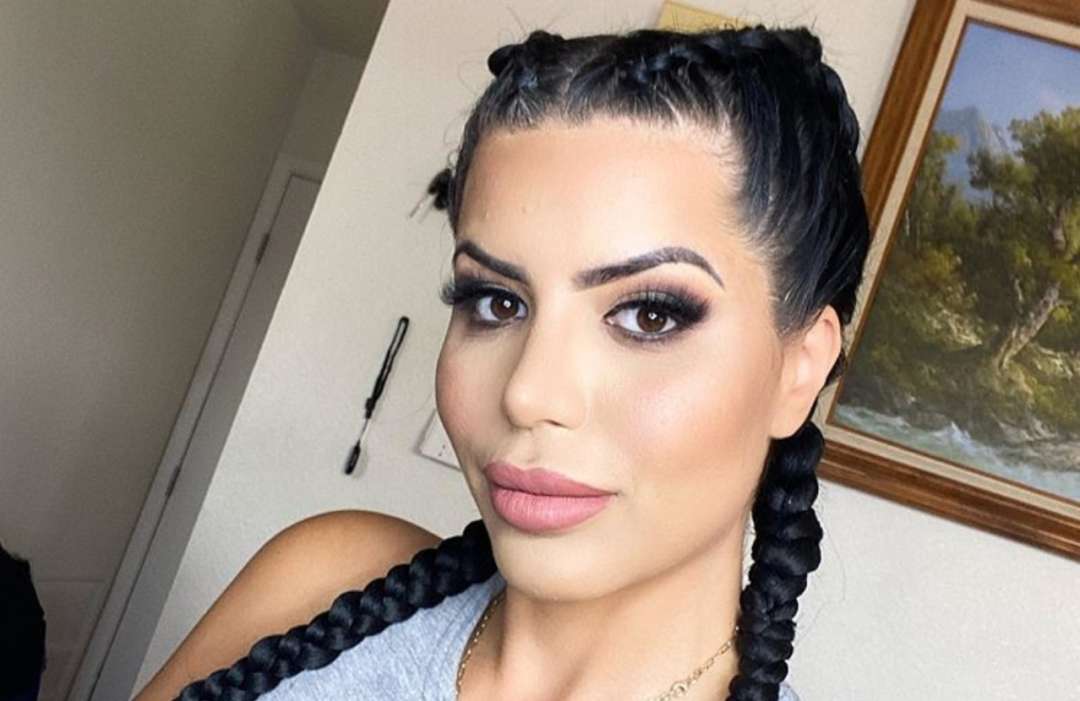 Larissa Lima is out of ICE custody, and reports have it that the reality star may be heading to her new house in Colorado. TMZ claims the 90 Day Fiancé star has been looking into her immigration status with her agents to figure out what she’s going to do.

Recently, the outlet claims, Larissa took to her social media to tell her fans that the ICE people were actually very nice to her, and she’s ready to go on the road now. Thus far, media outlets haven’t heard from ICE or why she was picked up.

TMZ was the first to report that Larissa Lima had been detained by the ICE agency. The outlet at the time claimed she was taken into custody on a Saturday while at her boyfriend’s house in Las Vegas. She’s currently dating Eric Nichols.

Reportedly, ICE picked her up when she and Eric were on their way to Colorado Springs. They bought a house there after selling their property in Las Vegas. Lindsey Feldman, her agent, claimed Larissa and her legal team were looking into why she was taken into custody.

Eric and Larissa had been posting their real estate journey on social media, and they made it seem as though they were ready to start their move. However, ICE agents came in and scooped her up, and to this day, it’s not clear why.

With that in mind, however, Larissa has been in trouble with the authorities over the few years while staying in the United States. For instance, the police arrested her several times, and she was trying to avoid being sent back to her native country.

As it was previously reported, Larissa started her new CamSoda show this year with a one-hour long lingerie show. Lima just got a brand new body as well inspired by Kylie Jenner, reports claim.

Tarek El Moussa: I Want to ‘Stay Out of’ Christina Anstead’s Divorce Drama

Monty Don: Gardeners’ World host opens up on difficult time with wife ‘We lost everything'

'When City go for a centre forward, Calvert-Lewin NEEDS to be on that shortlist': says Shaun Goater

September was the warmest on record, scientists say