If you’re expecting to settle in for a winter without the commute, you’re not alone. Despite Boris Johnson’s appeal for the nation to get back to the office, figures show that only six in ten workers travelled to work at some point last week – spending the rest of the time slogging away at the kitchen table.

What’s more, rising cases of coronavirus, problems with testing and fears of a second wave of infections look set to keep many of us off the trains and out of the office for the near future at least. While many high-rise offices, such as the towers at London’s Canary Wharf, make it almost impossible to get everyone to their desks in a socially distant way.

So after a staycation summer, how can you profit from a work-from-home winter? 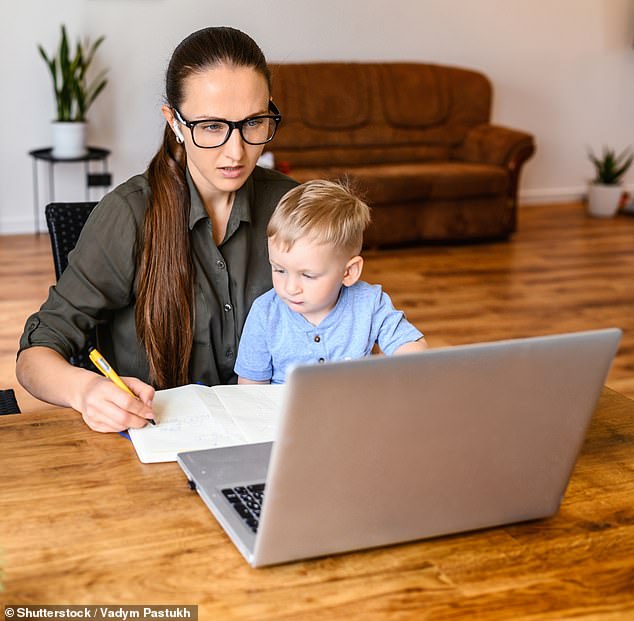 Staying put: If you’re expecting to settle in for a winter without the commute, you’re not alone

We’re not going to the office and buying lunch there, but we are still heading out to the local high street and manufacturing businesses are still working out of industrial estates.

‘A diverse location of stores, some near to industrial estates and less impacted than offices, work to its advantage,’ he says of the baker. Greggs shares are still languishing at £12.63, having started the year at £23.76.

Jean Roche, manager of the Schroder UK Mid Cap Fund, agrees – and adds that she favours shares in companies such as Next, whose stores you’ll find in retail park shopping centres.

Once winter comes, we won’t want to queue on high streets, she explains. Last Thursday, Next said trading had held up better than expected and its share price rose 4 per cent to £64.26.

Roche’s other retail tips include homeware business Dunelm – ‘because we’ve all sat in our homes for long enough to notice they are in dire need of a makeover’ – and Pets At Home, which may benefit as we spend more time, energy and money on our animals. Dunelm’s share price more than halved in March from a February high, but has since regained almost all the lost ground to stand at £13.40.

GET GAMING – AND GO BOWLING

Once you’ve binged on Netflix, you might well crave something more interactive, and Roche, at Schroders, recommends Games Workshop, whose orc-slaying tabletop games were ‘previously associated with pre-teen boys’.

With little to do at home, and plenty of disposable income, there’s evidence that adults are turning back to the hobby, as well as buying more video games. Shares in Games Workshop have risen faster than the rest of the market over the past three months, up 27 per cent at £100.40.

Darius McDermott, managing director at Chelsea Financial, says it’s wise to splurge on stocks that will make a stay-at-home winter more appealing, or the technology to get those products to us.

‘We have more free time at home, as we’re not commuting. This has been great for gaming, reading and TV streaming,’ he says.

He recommends both AXA Framlington Global Technology and Smith & Williamson Artificial Intelligence as funds for those who want to benefit from this.

On the gaming side, Amanda Yeaman, investment manager on the Standard Life UK Smaller Companies Investment Trust, likes the company Team 17, which older gamers might remember for the popular Worms game, but which also makes Overcooked and The Survivalist. Sumo Digital, the Sheffield-based developer of Team Sonic Racing, is also a hit. The shares are trading at £7.28, up from £4.70 when lockdown began in March.

‘After a long period of entertaining children at home through lockdown, Hollywood Bowl is well positioned as a family leisure activity now people are mobile. It’s a good value offering, and an indoor activity which is popular during chilly winter days and nights.’

The Hollywood Bowl share price is down at £1.45, having briefly gone above £3 in January.

LOOK TO OFFICES CLOSER TO HOME

While Canary Wharf might not be an appealing prospect right now, there are companies set to benefit from new ways of working.

Roche recommends Computacenter. It provides support online to technologically clueless office workers. Its shares are up 78.3 per cent this year. Richard Williams, property analyst at Quoted Data, says that Standard Life Investments Property Income is well-placed to capture an uptick in demand in the commuter belt for ‘hub and spoke offices’.

This is where a company retains a presence in the city but has smaller working space – perhaps shared with other employers – closer to where staff live.

Many of us will crave some kind of office life as winter drags on, while businesses will want to meet faceto-face in a flexible manner. Both Williams, at QuotedData, and equity analyst Keith Bowman, at Interactive Investor, mention IWG as a potential beneficiary of this trend.

IWG operates a global portfolio of more than 3,300 workplace centres across a series of countries and a diverse selection of towns and cities, and is the owner of the Regus brand. The stock is £2.80, down from almost £5 at the start of the year.

DON’T WRITE OFF SKYSCRAPERS YET

Warren Buffett famously said that investors should be greedy when others are fearful… and fearful when others are greedy – and few things inspire fear like commercial property right now.

This winter is too soon for city centre office life to bounce back fully – but Mark Callender, head of property research at Schroders, reminds us that these things have a way of changing when you least expect it.

He says: ‘In the 1960s and 1970s, London’s population dropped by about 25 per cent as manufacturing moved away. There was some debate then as to whether it was the end of big cities, but London just reinvented itself.’ IBM was an early fan of working from home, but brought staff back into the office in 2017 to improve morale.

‘From 2022 and beyond, we expect a recovery in office rents. Less flexible older buildings are likely to be losers. Looking forward, office designs are likely to think more about collaboration and teamwork spaces – things it’s hard to do at home.’

This is an unusual investment trust in that it invests mainly in the shares of property companies – rather than physical properties themselves.

Almost three quarters of the trust is invested outside the UK, spread around the Continent, which may appeal to those looking to diversify away from the UK.

British Land shares are currently £3.54 – down from more than £6 in January, while Land Securities, which owns shopping centres as well as offices, is down at £5.39 from over £9 at the beginning of the year. Even so, these stocks are really only for the brave. 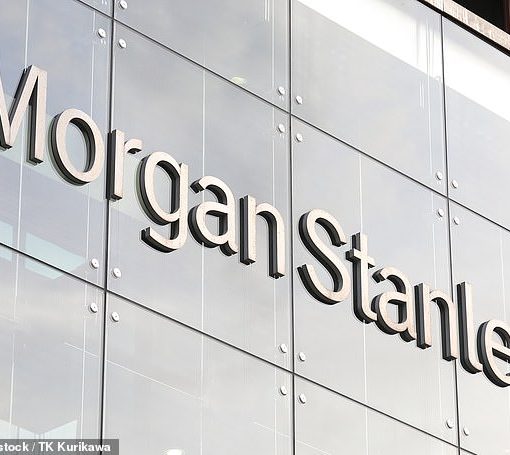 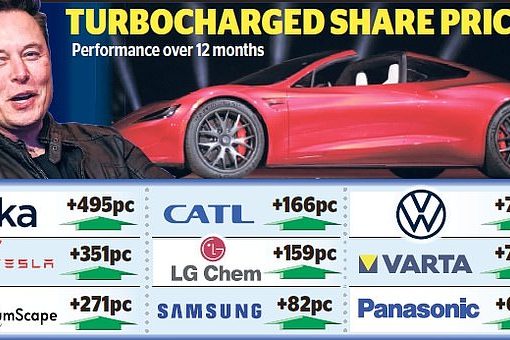 Earlier this week, Elon Musk, the Tesla boss, asked his 52.5million Twitter followers what the future would hold.  For the tycoon, it […] 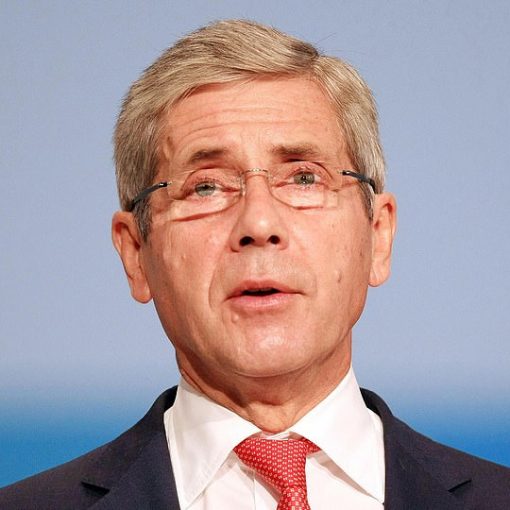