We’ve been waiting for about a year. But like Sony’s rival PlayStation 5 console, the Xbox Series X is almost here, along with the less powerful but more affordable Xbox Series S. Both consoles will ship Nov. 10 with preorders starting next week. After the train wreck that was Sony’s PS5 preorder experience, when retailers pulled the trigger early and sold out, in some cases, within minutes, here’s hoping Microsoft’s preorder day will go more smoothly.

We’re excitedly anticipating both the $500 Series X, but its 4K support could be overkill for many living rooms, which means we expect the $300 Series S (and its 1440p output) to do good business too. Regardless of which console you have your eye on, preorders start Tuesday, Sept. 22 at more than half a dozen retailers. Check back here on Tuesday for links to the preorder pages. In the meantime, you can browse the Xbox Series X landing pages at the major retailers below.

This is Xbox Series X HQ for Amazon. You can read up on the console and add it to your Amazon wishlist so you’ll be notified when more information is available.

You can satisfy your Series X craving at Walmart’s landing page, which is chock-full of teaser videos. And sign up for additional information from Walmart about the Series X when it becomes available.

GameStop has a signup so you can get info about the Series X as it becomes available. The store also has articles about the new console and a brief, easily digestible summary of all the things we already know.

Target has a bare-bones page for the Xbox Series X, with presumably more to come. There’s a sign-up link, but beware: It’s for Target offers in general, not for the Series X specifically. 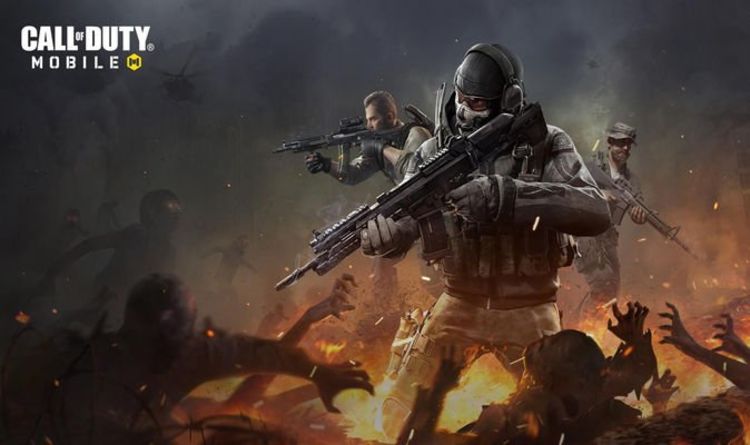 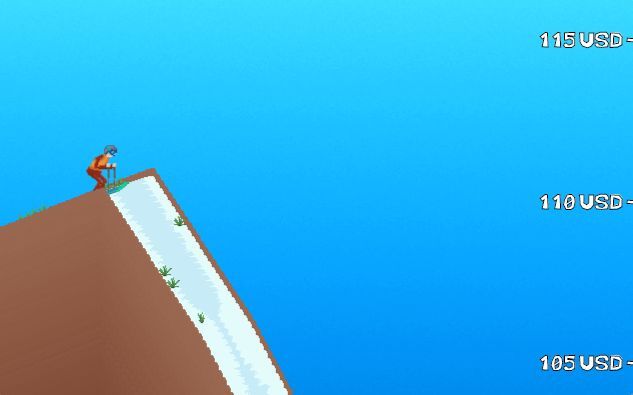 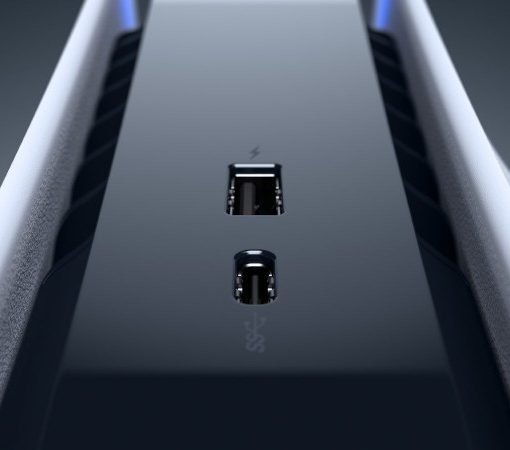