Sergio Agüero’s knee injury could rule him out for another two months in a serious blow to Manchester City’s hopes of making a strong start to the season.

The club’s record goalscorer has not played since limping out of June’s 5-0 win over Burnley and, when Pep Guardiola was asked on Friday how serious the 32-year-old’s problem is, the manager said: “We knew the injury was difficult. He is doing the job [of recovering]. Sergio was out for a long time and Sergio is not a guy who regains physical condition quickly so I think in one month or two months he will be ready.”

The news means Agüero may miss another nine matches. In his absence Gabriel Jesus scored five times in City’s last 12 matches of the 2019-20 season.

City begin their Premier League campaign on Monday against Wolves. Aymeric Laporte and Riyad Mahrez both contracted coronavirus recently and, after resuming training only on Friday, the former is all but certain to miss the trip to Molineux, but the latter is fit. “Riyad came back a few days ago, he’s training,” said Guardiola. “Riyad is available but Laporte not yet.”

City had been interested in signing Lionel Messi when he was intent on leaving Barcelona, but he subsequently decided to stay to avoid a legal dispute with his club. When asked about Messi, Guardiola replied: “I don’t have to explain anything. Leo explained quite well his feelings, nothing to add from me. He’s a player for Barça, the club I love and there is nothing more to say.”

Guardiola also would not be drawn on any possibility Messi may join next summer. “I don’t know,” the manager said. “It’s a question for Lionel, I cannot talk about the intentions of other people.”

Guardiola, who has added Ferran Torres and Nathan Aké in this transfer window, said he was pleased with the club’s transfer policy. “Since day one I arrived here I am more than satisfied with what I had in the team. And I know the club does absolutely everything for me, the team, all of us.”

He said City are intent on regaining the title from Liverpool, striking a confident note. “I see the team in an incredible mood,” he said. “It is a joy to work with them, we’ve got good expectations to play good football, get the results they deserve and continue the consistency.”

Give that man a swimming pool. Pimp the team bus. Rejig the semi-final calculations. At the end of a week in which […] 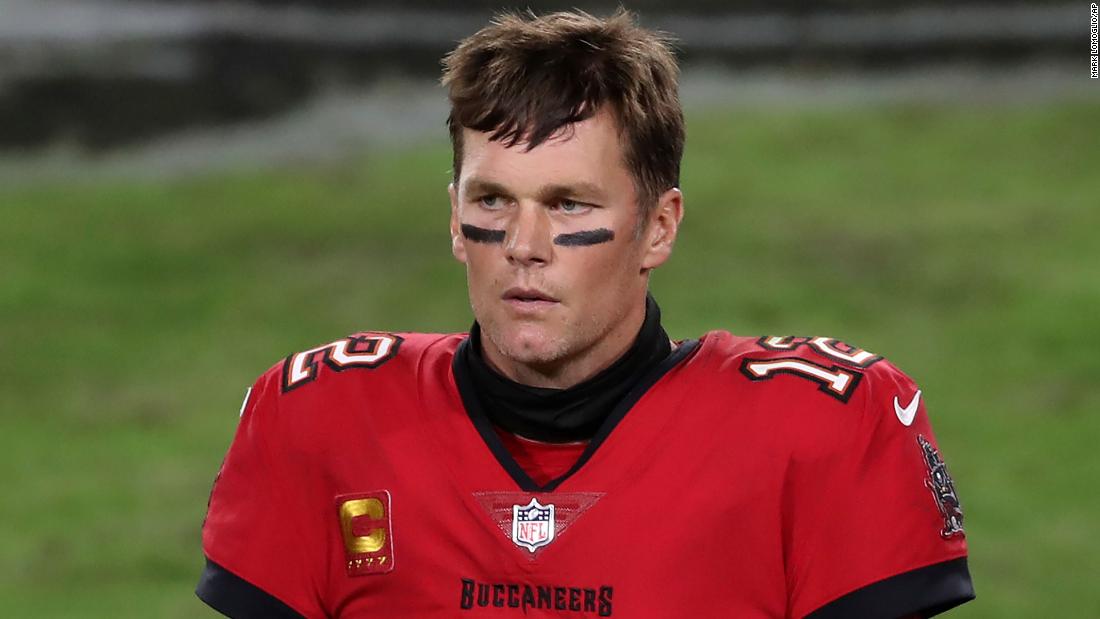 Despite scoring 14 unanswered points in the fourth quarter, Tom Brady and his Tampa Bay Buccaneers lost 27-24 to Patrick Mahomes’ Kansas […] 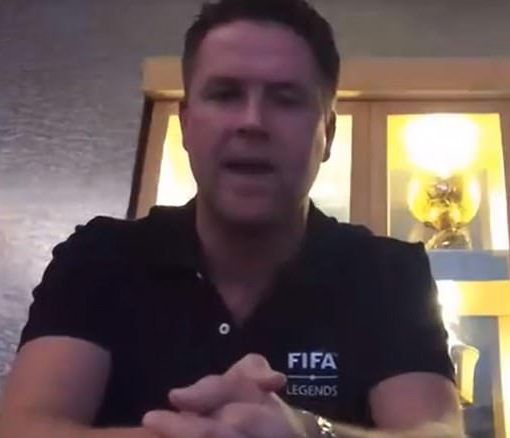 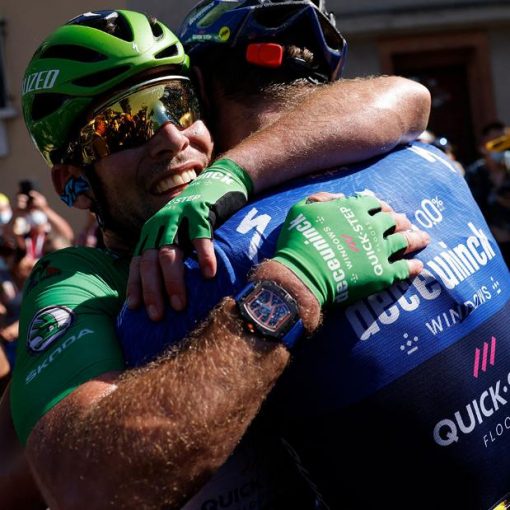 The victory was Cavendish’s fourth stage win at this year’s race. The Brit still has two opportunities to break the record before […]