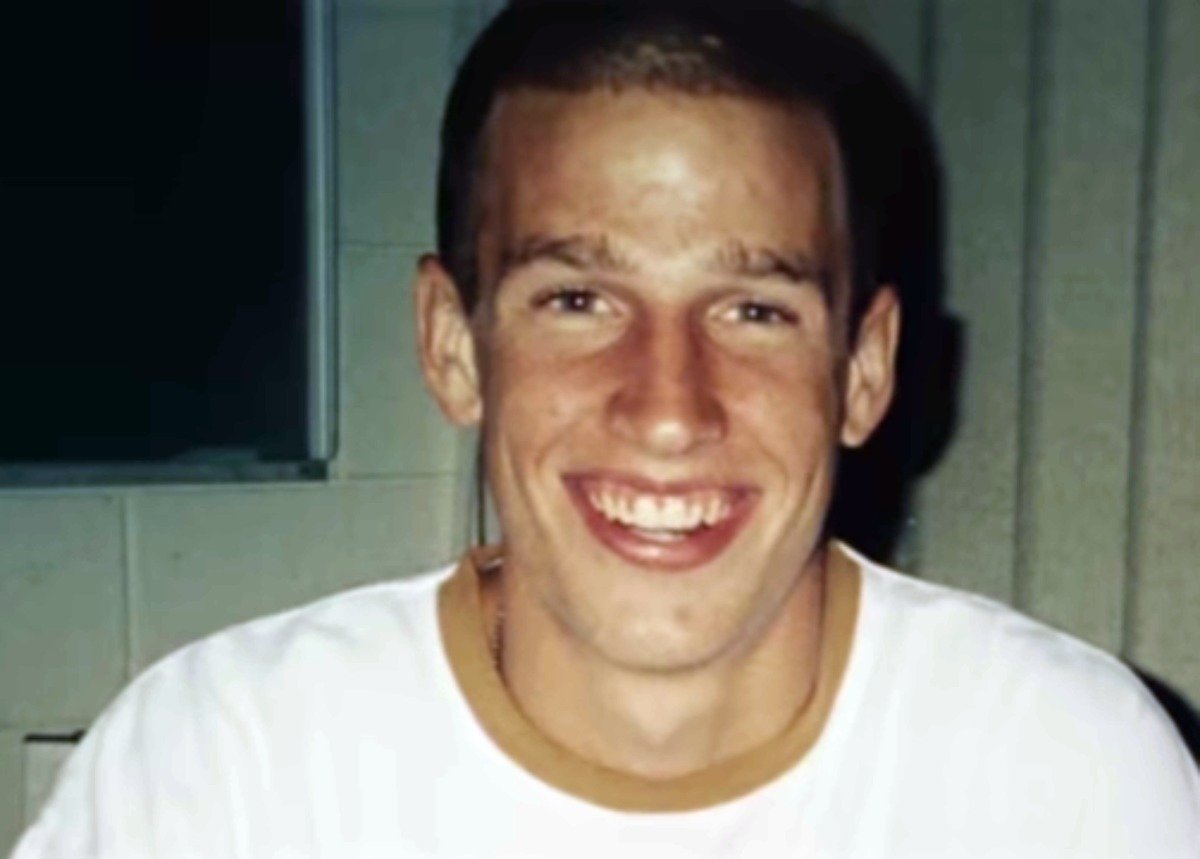 My Brother Jordan is the documentary that will break your heart, touch your life, and leave you asking: ‘Why God?’ It is a heartfelt tribute to a man, Jordan Robinson, from the younger brother who idolized him, filmmaker Justin Robinson.  To the world, Jordan Robinson is no one famous, yet through Justin’s eyes, we see the qualities and characteristics that Jordan possessed made him shine as bright (or brighter even) than the most celebrated movie stars and celebrities. Due to Justin Robinson’s filmmaking and his parents’ use of a home video camera, the world is able to see Jordan presented throughout his life and sadly, his death.

My Brother Jordan is more than a tribute film by a brother who is sharing his grief with the world, it is a testimony to the power that one life can have on others. It is also a sobering reminder that no one is promised tomorrow and how important it is to cherish our loved ones because no one is promised forever. It is the power that one life can have to impact those around them, even after they leave this earthly realm.

Though Jordan Robinson’s life was cut short, Justin’s documentary has brought Jordan to millions and through this film, Jordan’s legacy lives on. The example he set for his friends and family is now reaching others through film.

His message of determination, kindness, humor, and most important of all love has reached the masses.

Justin Robinson shared an announcement on his official Instagram account that his documentary has surpassed four million views on YouTube. Though this film is a labor of love, it is also a strong pick for many film festivals competitions. For those who have watched it, My Brother Jordan is already a winner.

my documentary “my brother jordan” is officially done. it took me 8 years, 10 states, 102 interviews, 300+ digitized tapes, 450+ hours of footage, 1200 pages of medical documents — all equalling a 63 minute love letter to my hero, jordan. he died on august 19th, 2008 – five days before his 21st birthday. i was eleven days from by 18th birthday. his story has been on my heart ever since. i’m 29 now. this project has seen it all – peaks, valleys, editorial purgatory, all while limping towards the finish line that is final export. when my wife got home this afternoon i said, “it’s done” and then collapsed on the floor. felt like MJ winning the 1996 NBA championship on father’s day after his dad died. to everyone who helped me along this journey, thank you for helping me tell this story. for it’s release, i don’t know what i’ll be doing with it yet (festivals, streaming, etc) but for now, i’ll be sending the screener to people who know a lot more about what to do with a documentary like this. i just want it to be seen as widely as possible. so, if you’re one of those people or know someone who is, please reach out to me. much love. #mybrotherjordan

If you haven’t seen My Brother Jordan, you may watch the full movie below.

MBJ hit 4 million views last night. i’m so stoked the world is experiencing it but i’m also (nearly) overwhelmed by the loving and empathetic response to the documentary. if only that was the first reaction in day to day life… we’d be much better off. COVID-free hugs all around. i love you. ❤️🙌🏼

God shared Jordan Robinson with his friends and family for only a short while. Now Justin Robinson is sharing him with the world — and we are better for it.

Frank Bough dead: Grandstand presenter dies in care home at the age of 87

Southern Charm's Craig: Shep Is ‘Better Version’ of Himself With GF Taylor

Kanye West: I Was Inspired by God to Become 'Leader of the Free World'