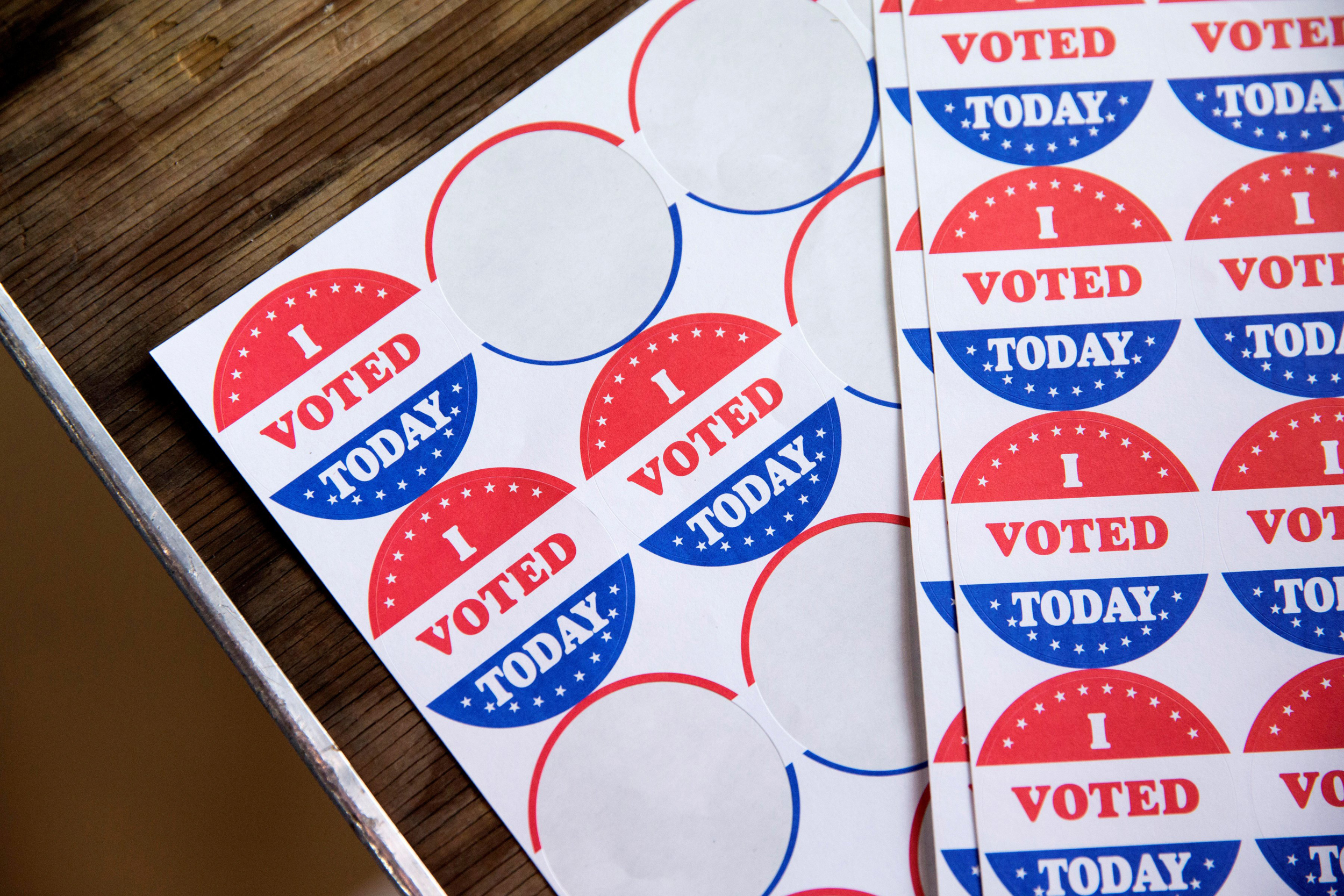 PHILADELPHIA, Pa. — More than a dozen counties in Pennsylvania have seen election directors or deputy directors leave in the last year since a new law was passed to accommodate no-excuse mail-in voting across the state, three county officials familiar with the movement tell NBC News.

“The general assembly, the courts, and the governor have created a s—show of an election. Nobody truly understands what’s what,” one county election official said, “nobody has a grasp.”

The heightened concern comes after the Keystone State took weeks to report its primary results in June and as local election officials face ever-changing demands on the election process this year. With less than 45 days to go until the general election, the race in the battleground state is expected to be tight and top Pennsylvania elections officials have already said not to expect results on election night.

An email among a group of Pennsylvania directors of elections, provided to NBC News, shared that nearly one in four counties across the state has seen leaders in their election offices leave.

At least one, in Mifflin County, left for a promotion to the Pennsylvania Department of State and has since been replaced. Others though, left after the new state law around mail-in ballots was passed last fall, or retired — and some of these positions are still left unfilled.

“The loss of so many county election officials in a single year, more than anything else, should be a canary in the coal mine for state-level stakeholders to recognize that the current paradigm is unsustainable,” the email reads in part, also warning that there’s a potential for more officials to leave before November 3rd.

“The Department of State is taking every possible step to assist counties as they deal with these challenges,” Wanda Murren with the PA Department of State, which oversees the state’s electoral process, wrote in a statement to NBC News. “Election administrators are a special group of people, dedicated to doing the hard work of democracy. We are extremely grateful to those who continue that work and we will continue to do everything possible to assist them and the new election personnel coming on board.

Several counties and the Secretary of State’s office did not immediately respond to a request for comment for clarity.

Multiple officials across the state point to the constant changes on how to run the election during the pandemic, in addition to delays due to legal battles. For example, counties couldn’t start printing, testing, and mailing out their ballots until the list was certified late Thursday, after a hold up due to a lawsuit over whether Green Party candidates could be on the ballot.

The state Supreme Court ruled against the presence of the Green Party candidates, but some county officials said they worry this ruling could change once again if the party appeals, and that they’ll have to reprint ballots.

“We’ve got voters calling in and I can’t even give them answers because I don’t know,” one county official said of the confusion.

Pennsylvania’s highest court also ruled this week that counties could utilize ballot drop boxes, after being challenged by the Trump campaign over usage in the primary. Meanwhile, the statehouse is still fighting over whether ballots can be pre-canvassed prior to Election Day, something experts say could alleviate reporting delays.

This all only further adds to the anxiety around whether the state’s election will run smoothly, as state Democrats said this week they’re specifically trying to avoid looking like Florida in 2000 or this year’s Iowa caucus.

“Everybody’s had it,” one county election official said. “We don’t get paid enough, we’re working 15 or 16 hours days, and [the Department of State] keeps changing everything and so we have to keep throwing stuff away. It’s a waste of our office’s resources. It’s just insane. I’ve been through tough elections before and never seen anything like this ever. And with the new laws on top of it, it’s unreal.”

Maura Barrett is a 2020 campaign embed for NBC News.

Matt Wargo is a field producer for NBC News.

Prisoners won the right to stimulus checks. Some prisons are standing in the way.

The number of older people getting coronavirus in Europe is rising again. That's really bad news

US Election 2020: Trump and Obama lock horns in rival rallies