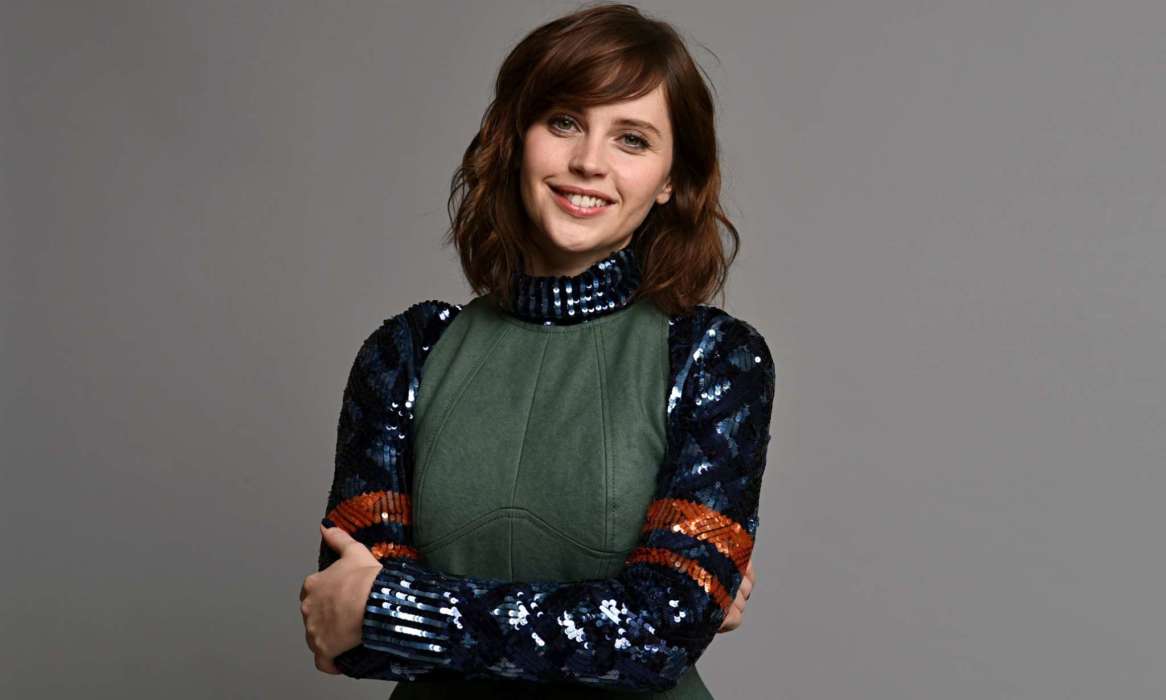 It was reported by multiple outlets this week that Ruth Bader Ginsburg passed away, and stars and celebrities have been shouting out to the former Supreme Court justice amid news of her death. Felicity Jones, for instance, portrayed Ruth in the 2018 movie, On The Basis of Sex, and she made sure to commemorate the judge.

In a statement to Today this week, Felicity described Ruth as the type of woman who gave people “hope,” and a “public figure who stood for integrity and justice.”

Two years ago in December, Jones and her co-star in the project, Armie Hammer, touched on what it was like to meet her in person. Both parties said it was very “nerve-wracking” to speak with someone with such a great reputation.

According to Jones, when she and Armie went to hang out with her for an afternoon to get to know her on a more personal level, she couldn’t take her “eyes off of Armie Hammer.”

1. i finished lucifer today and i can't fucking wait for the second part of s5. like who the fuck decided to divide the season 2. @patriotact HAS BEEN CANCELLED AND I DONT THINK I HAVE EVER HATED A STREAMING PLATFORM MORE 😭 i'm just praying that hasan gets a show somewhere else 3. i've also become obsessed with gael garcia bernal's show "mozart in the jungle" GO WATCH IT #felicityjones

As for what she was like, Jones claims Ruth was “very open,” and she was very helpful during every part of the movie. However, Jones admitted that Ginsburg was unsure if she would be able to pull off a Brooklyn accent as a British woman.

And the aspect of Ginsburg that was most impressive to her, Jones explained, was the fact she fought “upstream” the entire way to becoming a Supreme Court justice. She says the system wasn’t designed for someone like her to be there.

As it was noted above, many other celebrities touched on the death of Ginsburg as well, including Meghan Markle. In a statement shared with Today, Meghan described Ginsburg as a woman of “an incomparable and indelible legacy” as well as a woman of “deep conviction.”

Jay Cutler Supports Kristin Cavallari’s Cookbook: ‘I Got Mine for Free But …’