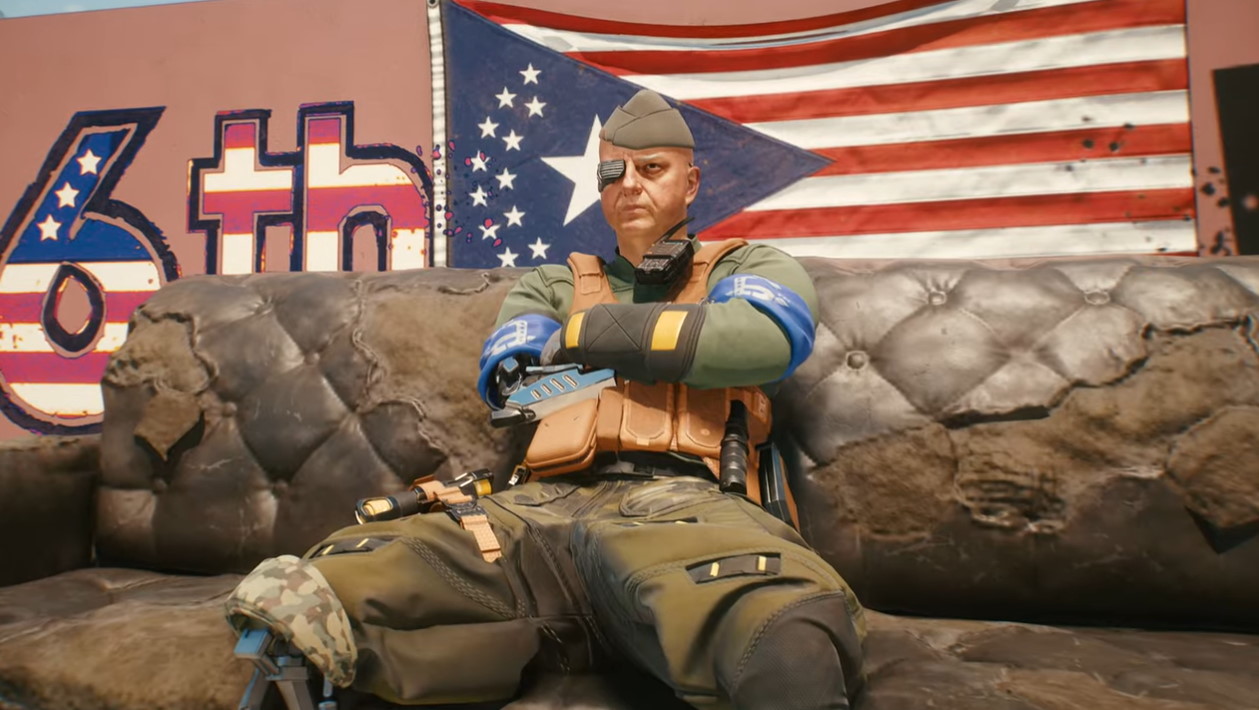 The big news out of today’s Cyberpunk 2077 online showcase was the reveal of the PC system requirements. If you haven’t seen them yet, you’ll be happy (and maybe surprised) to hear that they’re really quite light. An SSD is recommended (although at this point you should have one in your rig anyway, they really do make a huge difference) but otherwise, a middle-of-the-road gaming system should be able to handle it quite nicely.

But that’s not all that happened. CD Projekt also dropped a couple of new trailers showcasing Night City, the sprawling urban nightmare that will serve as home for most of the game’s action, and the gangs that inhabit it.

The Postcards From Night City video is more of a scene-setter than anything else: It might be a grand playground for the wealthy, but underneath it’s ugly, corrupt, and liable to scar you deeply if it doesn’t kill you outright. Near the end, though, there’s a mention of a website at nightcity.love, which is a real site promoting the fake city. It features historical information (including why it’s called “Night City”), info on how to best get around, and details on the city’s various districts. There are some lovely screenshots to look at, and in keeping with the theme it’s also plastered in ads (including some that cover the text, so you’ll have to close them if you want to actually read anything) and has a body count report at the top.

The Gangs of Night City video showcases some of the street-level factions you’ll encounter in the game, including the augmentation-obsessed Maelstrom, the gun-crazy 6th Street, and the Wraiths and Aldecaldos, who do business in the Badlands. Unfortunately, there are some disappointingly stereotypical depictions in there as well, including the Valentinos, who drive lowriders, “follow God and the Santa Madre,” and say “Gangster life, Puto!” and the Tyger Claws, who wield hi-tech katanas and look like heavily-tattooed neo-Samurai.

Despite the heavy presence of gangs in Night City, you won’t actually be able to join one: Quest designer Mateusz Tomaszkiewicz said during the showcase that as a Merc, V takes jobs from a variety of factions, including various rival gangs and corporations, which means that no gang will trust them enough to bring them into the fold. Instead, V will mainly stick to Afterlife, a club in Night City that serves as a sort of Mercenary home base.

“The Afterlife are this groups of Mercs—this legendary group of Mercenaries in Night City,” Tomaszkiewicz explained. “They get the best jobs, they get the most money, the best clients, and so on. So if you want to become a legend in Night City, you are going to the Afterlife.”

Despite the ongoing COVID-19 pandemic, Cyberpunk 2077 remains on track to come out on November 19.

The best computer speakers for 2020

League Of Legends' New Board Game Is Pretty Basic

xCloud is coming to Australia in 2021