SYDNEY (Reuters) – Australia’s Macquarie Group is preparing to list its majority-owned software provider Nuix in a deal that would value the data-analysis program seller at close to $1.5 billion, two sources with knowledge of the plans told Reuters on Friday.

Macquarie, which owns about 65% of the company that has been used to analyse thousands of documents as part of high-profile investigations such as Volkswagen’s emissions scandal and the “Panama Papers” cases, is handling the process alongside Morgan Stanley, the sources said.

The people, who asked to be anonymous because they were not allowed to speak to the media, said the company was likely to list before Christmas, but plans depended on market conditions and had not been finalised, they said.

A selected group of fund managers have been briefed on the plans, the two people and a third source said.

If achieved at the targeted valuation range of between A$1.5 billion ($1.1 billion) and A$2 billion, the listing will be the biggest since fintech firm Tyro Payments braved negative market sentiment late last year following six initial public offering (IPO) cancellations.

This year, the coronavirus pandemic has all but frozen large IPOs in the country, as the halt in economic activity led to plummeting revenues and valuations of Australian companies, hurting sentiment and leading many to shore up their balance sheets with secondary capital raisings.

The company’s revenue has grown at over 15% per year in the last two years, to about A$175 million in fiscal 2020, one of the sources said.

Reporting by Paulina Duran in Sydney; Editing by David Evans

Malaysia has banned its citizens from traveling to North Korea as the country faces increasing diplomatic pressure over its weapons programs. Malaysia’s […] 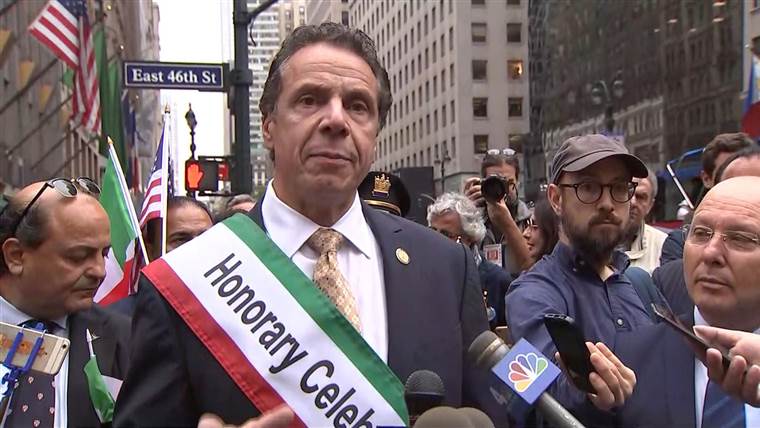 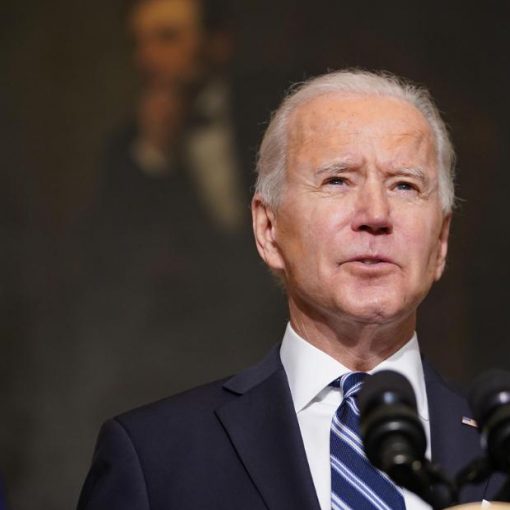 Pool President Biden has promised to make health care more affordable and available. His executive order today takes one immediate step in that direction. As […]

A vial of the Moderna Covid-19 vaccine and syringes are prepared at a pop-up vaccine clinic in Staten Island, New York, on […]