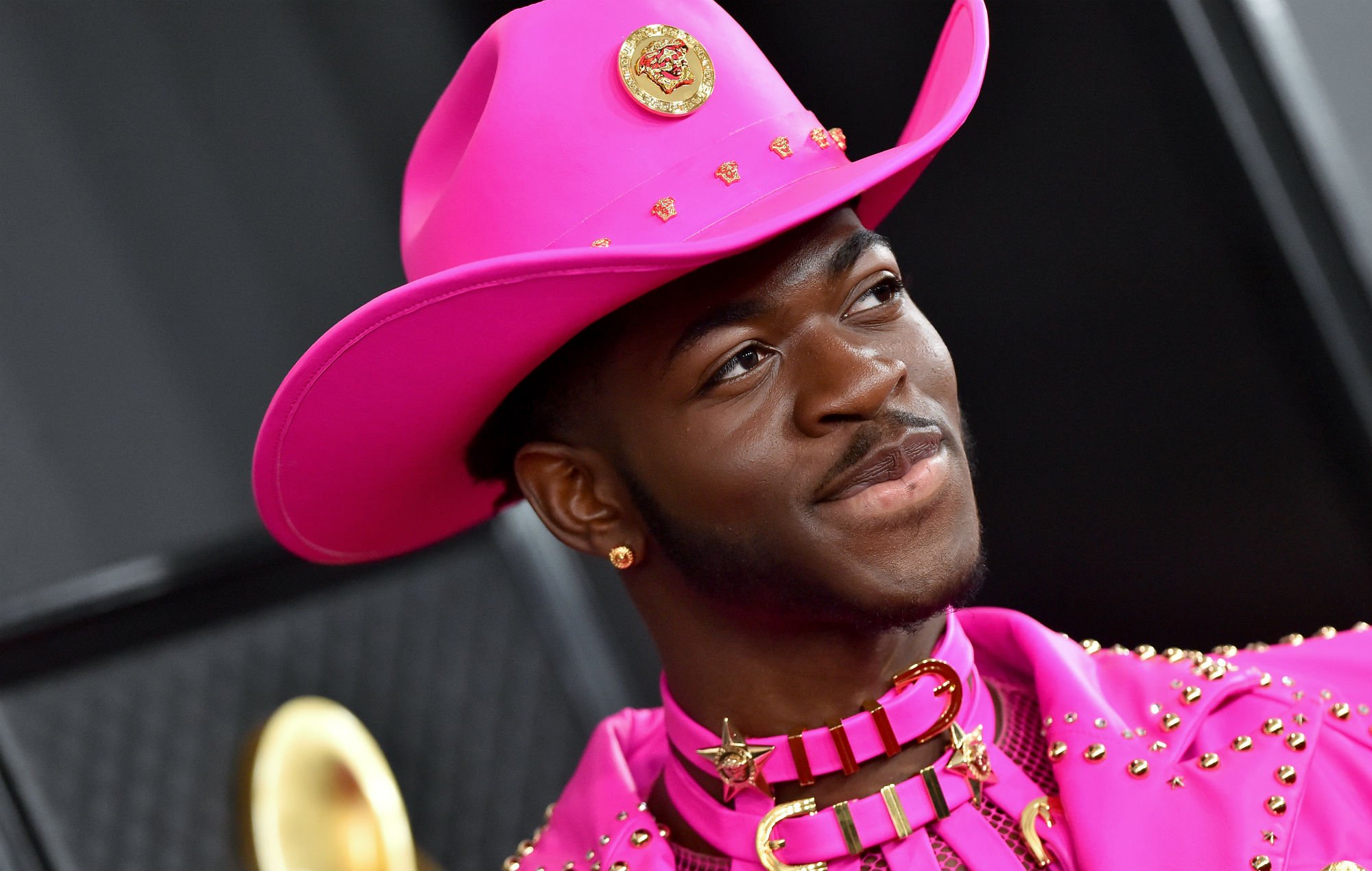 While for most people, the COVID-19 quarantine has been stressful and boring, some manage to find the silver lining in it and one of those people is none other than Lil Nas X! The Old Town Road star gave an interview for E! News while at New York Fashion Week, and that is when he revealed that the lockdown has been ‘the best thing’ for making music as far as he is concerned.

That’s right! It sounds like the pandemic has actually helped the artist a lot when it comes to his creative process.

‘Quarantine has probably been the best thing that could’ve happened to me to where I am right now in my career. It has given me so much time to think through while creating music,’ he told the news outlet.

He went on to explain that ‘I don’t really have to hear so many outside voices while I’m creating, because I’m in the comfort of my home.’

But, of course, the whole pandemic situation can affect his music as well, more precisely some potential performances and concerts.

However, while Lil Nas X acknowledged that it ‘will probably play a role into how I want to release it, you can’t stop what’s meant to happen.’

At the same time, since his hit with Billy Ray Cyrus broke records for the longest-running No. 1 single of all time and was a huge international sensation, the pressure to drop something just as great is quite big but the star is trying not to let it get to him too much.

‘I know it’s going to come [the pressure] whenever it comes. But I’m happy creating. I know what I put out next people are going to love… I’m just confident in what I’ve been working on.’

Are you looking forward to new songs from Lil Nas X?

Willie Garson: Why I Never ‘Came Out’ as Straight During 'SATC'

Helen Skelton: On The Farm host opens up on big moment with husband 'Lows are plentiful'

Scheana Shay: This Text Ended My Friendship With Stassi Schroeder