South Africa, which had one of the world’s earliest and strictest lockdowns, is marking a significant shift in its fight against coronavirus, writes BBC Africa correspondent Andrew Harding.

It was hardly a “mission accomplished” moment.

South Africa’s President Cyril Ramaphosa looked appropriately dour, and sounded appropriately cautious, as he appeared on national television this week to warn of the dangers of a second wave of infections and to urge the public against relaxing their guard against the virus.

And yet the president’s key message was a simple, optimistic and impressive truth.

“We have succeeded in overcoming the worst phase of this epidemic,” he declared.

As the infection rate here sinks below an important threshold of one new case per day per 100,000 people, South Africa is moving – with relief, and with some pride – into a new phase.

What the president and his scientific advisers describe as “a new normal”.

With almost all economic activity resuming, the nation’s borders slowly opening, and one of the world’s earliest and strictest lockdowns ending, this feels like a significant moment – an opportunity to take stock, even to celebrate, and to explore the ever-thorny issue of who, or what, should share most credit for containing Covid-19.

“I had visions of Italy… that we’re not ready, that we’re going to get overwhelmed,” recalled Professor Salim Abdool Karim – chair of the government’s Covid-19 advisory panel and the public face of the scientific community – thinking back to March, and to what he and the government publicly warned was an oncoming viral “storm”.

Instead, very few hospitals were overwhelmed, and the official death toll of some 15,000 is significantly lower than even the most optimistic modelling predicted.

Speaking on an internet link from his office in Durban, Prof Karim does not disguise the relief he feels.

But, like many scientists, his inclination is not to sit back and enjoy the good news, but rather to keep probing and testing hypotheses in order to better understand both Covid-19, and South Africa’s response to it.

There is plenty of data to wade through now.

Much of it contradictory. Or rather, much of it still needing to be put in proper context.

But, on the flip side, the systems put in place to cope with both pre-existing diseases, “assisted us and better prepared us to cope with Covid,” said Prof Karim.

And while South Africa may have good reason to celebrate its successes, there is plenty to criticise too.

“At one stage we were the fifth worst in the world. I wouldn’t call that something to be proud of.

“I’d have been really proud if we’d been able to mitigate the impact to a much greater extent.”

As we’ve reported here in recent months, there have been instances of appalling mismanagement, alarming allegations of corruption, and some grave errors in handling the outbreak.

I will leave the economic impact of the lockdown – and the legitimate debate, enriched by hindsight, about whether the government got the balance right – to another day.

But what of the reasons for South Africa’s relative success in fighting the virus?

Prof Karim has drawn up a list of nine factors, or hypotheses, which he applies not just to South Africa, but to other countries – not least on this continent – which appear to have been spared the worst.

Nine theories. But true to form, Prof Karim is not fully convinced by any of them, at least not without further proof.

“I doubt that any one of these is a major contributor that explains the entire difference [of why some countries have done better than others],” he said.

“Even in combination, these would not explain the bulk of the difference we are seeing. It remains intriguing to me.” 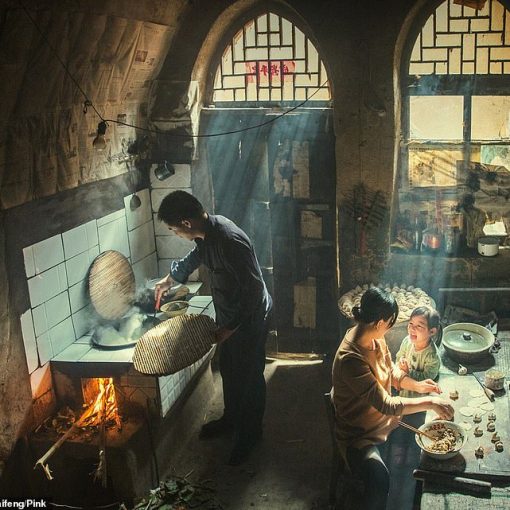 The Pink Lady Food Photographer of the Year has announced it’s 2021 winners, celebrating the joy of gastronomy, the people who produce […] 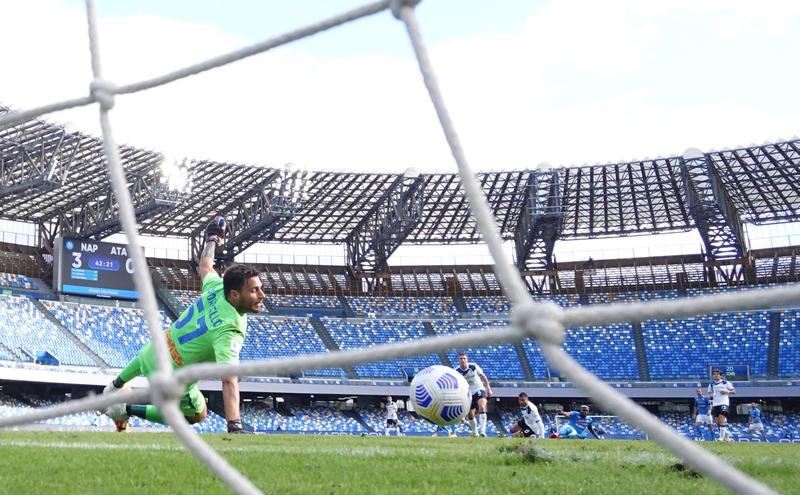 NAPLES, Italy (Reuters) – Napoli blasted four goals in a devastating 20-minute first half spell as they thumped Atalanta 4-1 in Serie […] 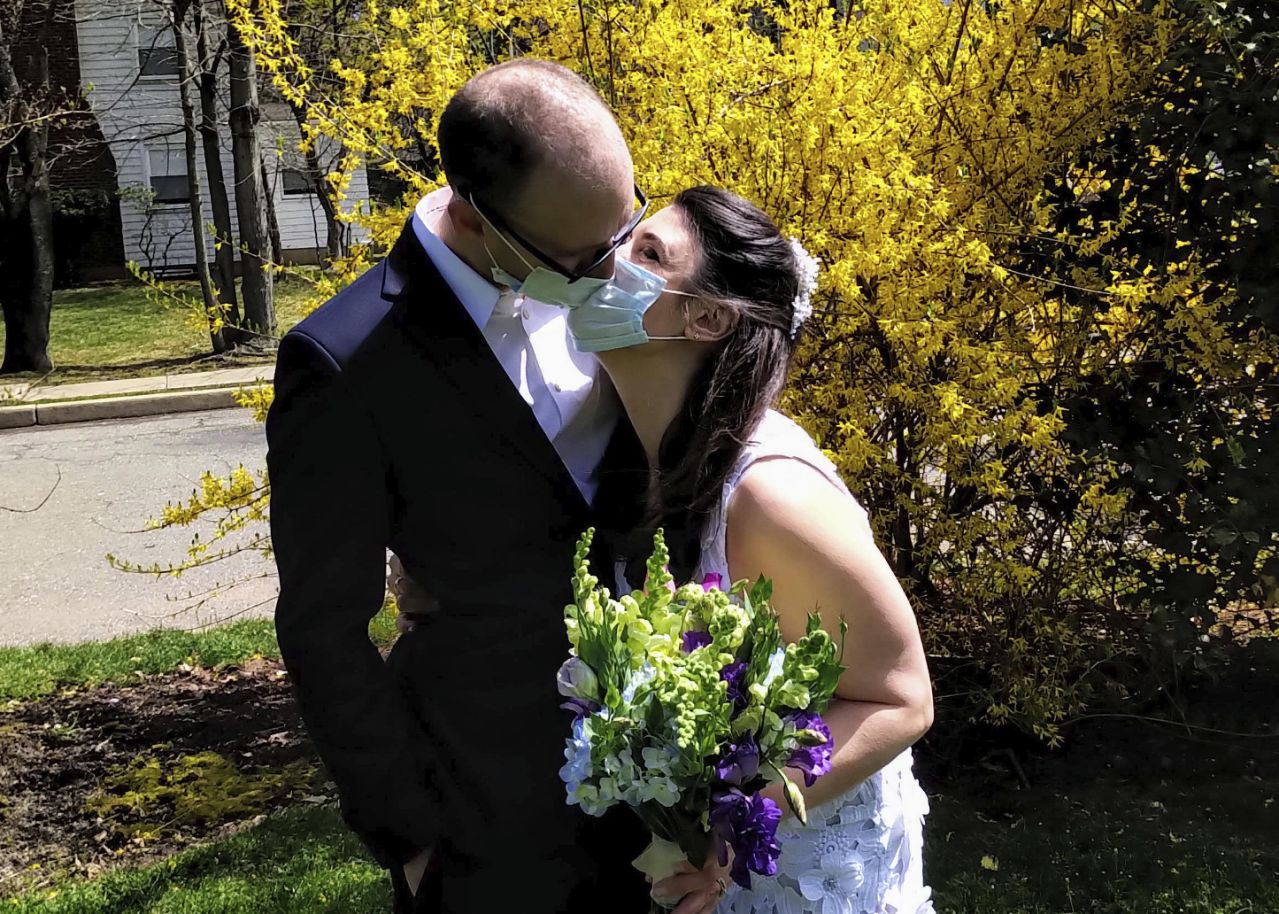 NEW YORK (AP) — Love in the age of coronavirus sometimes requires a lawn. Couples with dashed wedding plans due to lockdown […] 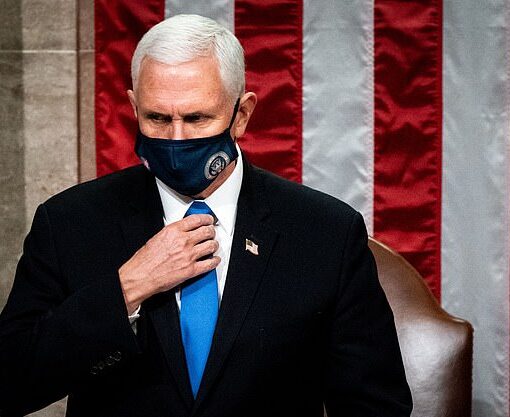