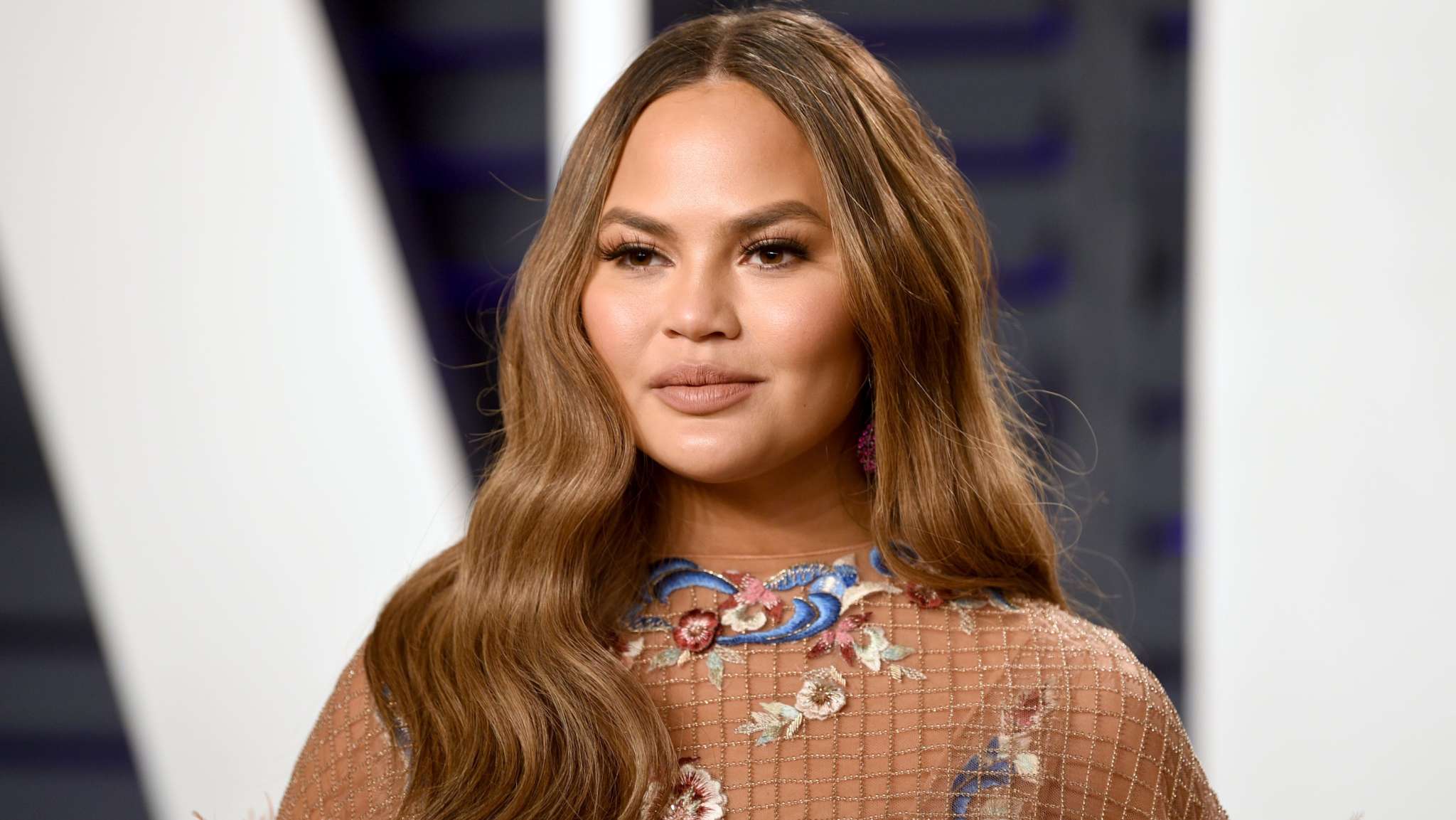 The pregnant model is currently on ‘complete and total’ bed rest and she shared with her followers the reason why! As it turns out, Chrissy Teigen is having a pretty hard third pregnancy and she was ordered to bed rest by her doctors for having a weak placenta.

Apparently, the model and cookbook author experienced some scary heavy bleeding while waiting for her and husband John Legend’s third addition to the family.

Thankfully, it appears that the baby is Okay but she needs to be very careful from now on as the danger has not passed.

Chrissy took to her IG Stories to share more details with her fans, including the fact that she’s actually been through similar things while pregnant with their other two kids, daughter Luna, who is now 4 and son Miles, who is 2 years old.

‘My placenta sucks. It’s always been kind of the bad part of my pregnancies,’ she dished.

The future mother of 3 said that she had some issues with Luna but the problems got even worse when she was pregnant with Miles as her placenta ‘just stopped feeding him. It stopped taking care of him. I was stealing all his food because I was getting huge but he wasn’t getting big at all. So he had to come out early. And Luna had to come out early. I was induced both times.’

This time around, however, the placenta has not affected her baby’s growth but there are still problems, which is why she needs bed rest for a while.

‘Anyway [my placenta is] super weak, which is so weird because the baby’s really, really healthy. He’s big…,’ she said before stopping.

That’s right! The star just accidentally revealed that she is expecting a baby boy!

Finally, she went on: ‘….growing beautiful. Everything’s good. I’m feeling really good, but my placenta’s really, really weak and it’s causing me to really bleed a lot. So, basically it’s just pretty high risk and was just, this poor thing has been through so much already. We just have to get my placenta healthy again and that means not moving. So I’m on complete and total, don’t get out except to pee-pee bed rest.’

RHOC's Braunwyn: My Husband Sean Felt ‘Left Behind’ When I Got Sober

Sarah Hyland Gets Candid About Delaying Wedding to Wells: 'What Can You Do?'