Tottenham might hope Gareth Bale had better things to do than watch this. They got out of trouble against a limited Lokomotiv Plovdiv side but only after the Bulgarians imploded late on, going down to nine men in the final 10 minutes before a Harry Kane penalty and a bundled Tanguy Ndombele winner inflicted due punishment. Before that they had toiled, falling behind to Georgi Minchev’s strike and facing a chastening early exit from the Europa League.

They will now face Shkendija, from Macedonia, and on this evidence José Mourinho will need to go as strong as he did here. His team selection made it perfectly clear that this assignment was no sideshow to the current Bale machinations. Bale is due to arrive in London with his teammate, the left-back Sergio Reguilón, on Friday before rejoining his former club but there was still a job to do 1,300 miles away in Bulgaria. Only four changes were made from the defeat by Everton and they did not exactly leave Spurs diminished: Dele Alli and Toby Alderweireld were left at home but, otherwise, this was an attempt to navigate the European churn at full throttle.

Lokomotiv did not appear a particularly worrisome proposition on the face of things: they had finished fifth in the local league, qualifying for this competition by winning the domestic cup. They had squeaked past the Montenegrin side Iskra Danilovgrad in the first qualifying round; usually they would have been cheered on against Spurs by one of Bulgaria’s most boisterous fanbases, but Covid-19 meant the visitors had a watered-down atmosphere to contend with.

In the opening moments it seemed Spurs would take due advantage. They mastered a bumpy pitch well enough and found space on the counterattack. Giovani Lo Celso was back from injury and linked up smartly early on, playing in Son Heung-min for a low effort saved by the legs of Martin Lukov within two minutes. That suggested openings would come regularly and, when Son and Lo Celso combined slickly again, another duly appeared. This time Lo Celso centred for Steven Bergwijn, running on to the ball on the edge of the box, to place a firm side-footed effort against the crossbar.

It looked promising but that was as good as an increasingly stodgy first half got. While not quite confined to all-out defence, Lokomotiv offered little at the other end and only came close to causing a flutter when their centre-forward, Ante Aralica, shot over from range in the 12th minute. Lo Celso came closer with a decent effort from 20 yards out, firing a yard off target, but it was telling that by half-time Spurs were left to rue a confusing decision by the referee Harm Osmers.

Just before the half-hour Bergwijn had taken on the Lokomotiv centre-back Lucas Masoero and there appeared little doubt, both at the time and after viewing replays, that the forward had been checked inside the box. Perhaps Bergwijn had leaned into his opponent slightly; that may have gone through Osmers’ mind as he waved play on, rejecting strong appeals for a penalty.

Lokomotiv were competing well and had at least some audible backing from their fans, a group of whom could be heard making amplified noise outside the stadium. A smoke bomb was let off at the start of the second period but Spurs came out with more clarity. They should have scored in the 53rd minute when a sweeping move saw Kane feed Ben Davies, whose low centre was clipped over by Son at the near post. He usually converts those but it was of a piece with an evening in which nothing was coming easily.

Kane shot low at Lukov, who saved easily enough, but it was thin gruel and the danger was that Lokomotiv, for whom a harmless Lucas Salinas chip across the box was a rare moment of half-threat, would gain enough confidence to find greater nourishment of their own.

Nightmarishly for Tottenham, they did. From the home side’s first corner of the game, Spurs failed to clear and Minchev thumped home emphatically at the far post. Minchev had only come on three minutes previously and, at that point, Tottenham were 19 minutes from humiliation.

If that was a lesson in how fortunes can change, Lokomotiv quickly received their own. Bircent Karagaren was dismissed for a second yellow card and then, when Dinis Almeida handballed on the goal line, he was sent off too. Lokomotiv were suddenly down to nine and Kane converted the spot-kick without fuss. Five minutes later Ndombele prodded home, almost in slow motion, from his fellow replacement Lucas Moura’s lay-off and Mourinho could reflect on an almighty let-off. 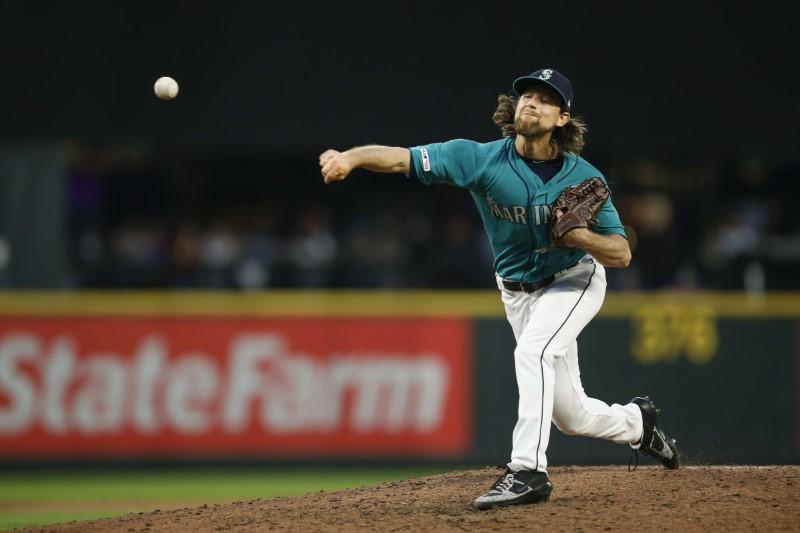 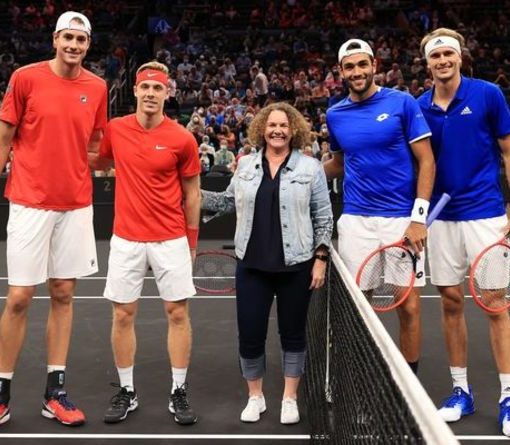