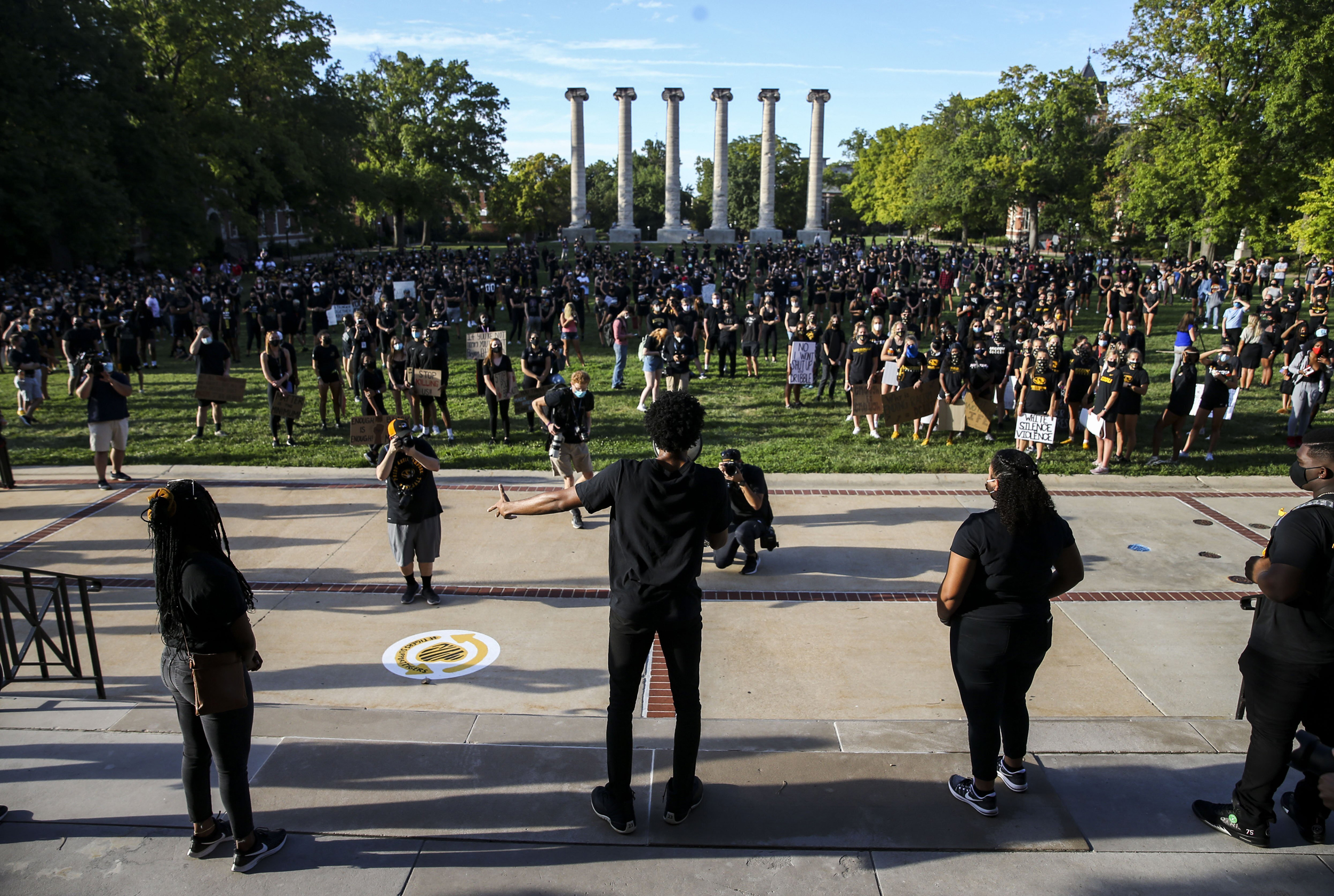 University of Missouri President Mun Y. Choi unblocked several Mizzou students on Twitter after facing backlash and a lawsuit threat for blocking those who tweeted about the lack of COVID-19 precautions on campus, according to several students.

“In one of his very few wise decisions he backed off and it shows that legal action really works,” said Michael Olson, a third-year PhD student who says he was blocked after tweeting his concerns over the school’s reopening plans.

“The situation at UNC should be a strong cautionary tale to any university planning to reopen without plans in place for aggressive entry testing and ongoing practice screening of faculty, staff, and students.” #Mizzou .@Munychoi4545, you listening? Still time to do right thing. https://t.co/1BBvFPu0JS

Last week, some called out Choi on social media for blocking students on Twitter who voiced their opinions about the school’s safety measures amidst the coronavirus pandemic. Some of the students, who noticed they were blocked, took screenshots of the notification and posted them to an ongoing Twitter thread.

“Not only is it immoral and repugnant for President Choi to block students and other persons on social media who are trying to raise awareness of campus safety issues in the middle of a global pandemic, it is also unlawful,” the letter read.

While the university said it was Choi’s personal Twitter account, Bennett argued that he used the platform in a professional capacity.

“Every single tweet relates to the university in some way, he identifies himself as the president in his bio and his profile photo is in front of an administration building — I think it’s pretty clear that he is using this account as the president of university,” said Bennett, who represented a handful of students and student journalists at no cost.

“[President Choi] decided to reverse his actions because the university does not need the distraction caused by this matter,” university spokesman Christian Basi told NBC News, adding that the letter played a role in Choi reversing course.

Basi said in an email to NBC News that some of those previously blocked from Choi’s account sent abusive comments and expletive-filled posts.

“His primary focus is to create a safer and more supportive university for the 30,000 students and 8,000 faculty & staff during the pandemic,” Basi said in the email. “However, it is his hope that the tone of some of the conversations on social media can become more respectful. One of Mizzou’s key values is Respect, and he believes that it is incumbent upon all of us to engage in respectful conversation or debate, even on social media.”

Still, University of Missouri junior Cannon Summers said he was unsettled when he found out he was blocked after tweeting a video of on-campus bathrooms with sinks that appeared not to work.

“While the university continues to boast that they have the best journalism school they are also silencing the voices of students and student journalists, and suppressing any concerns,” Summers said.

Madeline Carter, a sophomore journalism major and student reporter at The Columbia Daily Tribune, agreed and said it felt like a smack in the face. Carter said she didn’t tweet anything directly at Choi nor write anything negative about him on Twitter, but was still blocked.

“You can’t brag about the journalism school if you’re blocking students who want to speak up and makes things right,” Carter said. “Mizzou has so much potential to be good and right now it’s not.”

Many Americans flying for holiday despite CDC pleas