It ain’t easy being Yeezy! Throughout his career, Kanye West hasn’t shied away from controversy. In fact, he has a tendency to stir the pot.

Whether he’s speaking his mind or calling out a fellow celebrity for something he doesn’t agree with, West is nothing if not vocal about his beliefs.

When it comes to OMG moments, the designer, who is married to Kim Kardashian and shares four children with the reality star, is often front and center.

The rapper jumped on stage and took over the mic, saying, “I’m going to let you finish” before declaring that Beyoncé “had one of the best videos of all time.”

A decade later, West stood by his claim, telling Nick Cannon in September 2020 that “If God didn’t want me to run on stage and say, ‘Beyoncé had the best video,’ he wouldn’t have sat me in the front row.”

In May 2018, the Georgia native shocked fans when he made comments about slavery. “You hear about slavery for 400 years. 400 years? That sounds like a choice,” he said during a TMZ Live interview. “Like, that was there for 400 years and it’s all of ya’ll? It’s, like, we’re mentally in a prison. I like the word ‘prison’ because slavery is too direct to the idea of Blacks.”

West again surprised fans when he made controversial statements about his wife and abortion in July 2020 as a part of his first presidential rally campaign.

During his South Carolina political appearance, the artist revealed that when the KKW Beauty founder got pregnant with their eldest child, North, the pair almost terminated the pregnancy. “We talked about her not having this child. She had the pills in her hand,” he recalled. “I called my wife and she said, ‘We’re gonna have this baby.’ I said, ‘We’re gonna have this child.’”

He followed up the presidential candidate speech with a tweetstorm of accusations directed at his family, claiming, “Kim was trying to fly to Wyoming with a doctor to lock me up like on the movie Get Out because I cried about saving my daughter’s life yesterday.” He also called his mother-in-law, Kris Jenner, “Kris Jong-Un” in a since-deleted tweet and told her she was “not allowed around my children.”

Scroll down to see some of West’s most outrageous moments throughout his career. 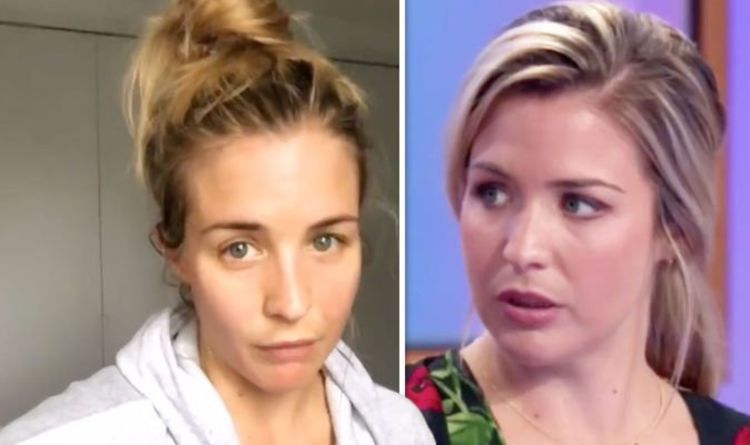 Gemma Atkinson, 34, and boyfriend, Gorka Marquez, 29, welcomed daughter, Mia, into the world at the beginning of July. The former Emmerdale […]

In one of the more traditional spaces within the presenter’s home, she has a large in-built shelving unit, which is filled with books.  There […] 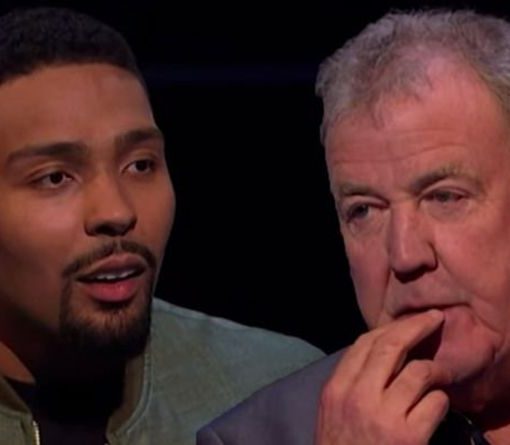 “But when your kids go back to school, it’s like really easy to be in a situation of, ’School, work, see you […] 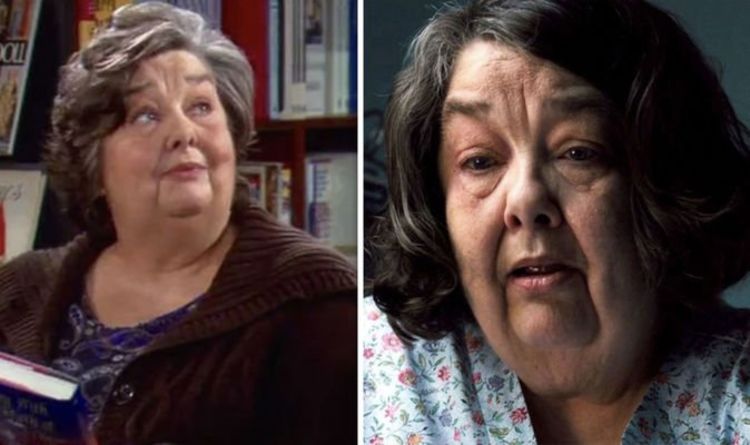 Jane Galloway Heitz, an actress and former casting agent who appeared in several films and TV shows, has died. The actress’s daughter, […]