So much for man marking! German amateur team lose by THIRTY-SEVEN GOALS after social distancing during a match amid fears their opponents had contracted coronavirus

If there is one area in life that social distancing is a problem it is in football and that proved to be the case for an amateur German football team last weekend.

Ripdorf, who play in the 11th tier of German football, were thrashed 37-0 after they played whilst social distancing following fears they could contract coronavirus from their opponents.

Ripdorf were due to play SV Holdenstedt II last weekend but the match was thrown into doubt by allegations that a Holdenstedt player had been in contact with someone infect with Covid-19. 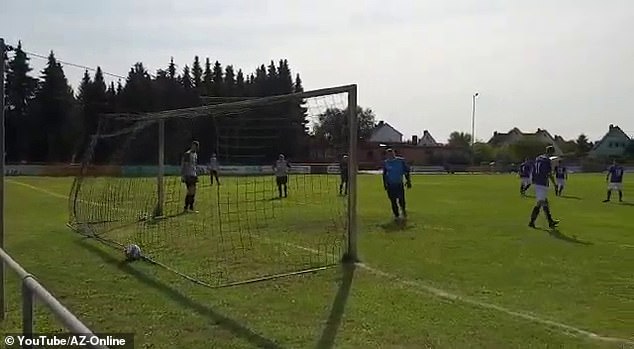 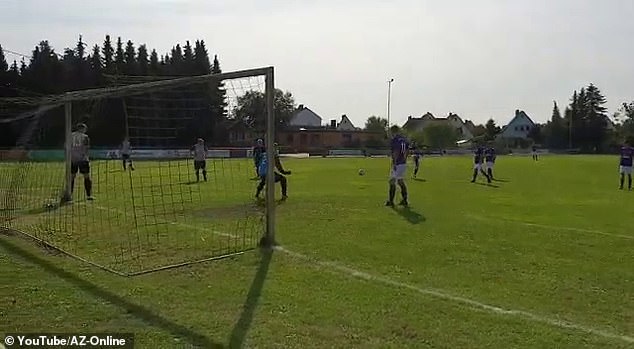 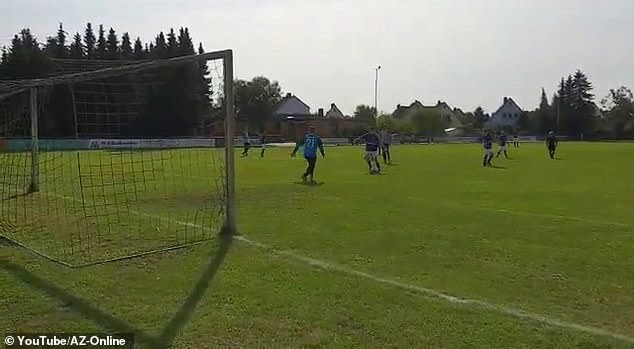 Ripdorf president Patrik Ristow had made the claim that an opponent could have caught the killer disease during Holdenstedt’s previous game against Eddelstorf.

The Holdenstedt squad later tested negative for coronavirus but Ripdorf were not satisfied with those results because the standard 14 day isolation period had not been completed.

In a bid to get the game called off, Ripdorf pleaded with the local football authorities but their attempts were rejected.

Remarkably, Holdenstedt’s first team were allowed to postpone their clash but the second team were not given the choice and Ripdorf had to either play or face punishment for refusing to play.

They chose to play but ensured they maintained social distancing throughout the 90 minutes, allowing their opponents to run riot and score 37 unanswered goals.

‘Several players on our second team told us that they would like to avoid contact with SV Holdenstedt players to be safe,’ Ristow told AZ, as reported by Goal. 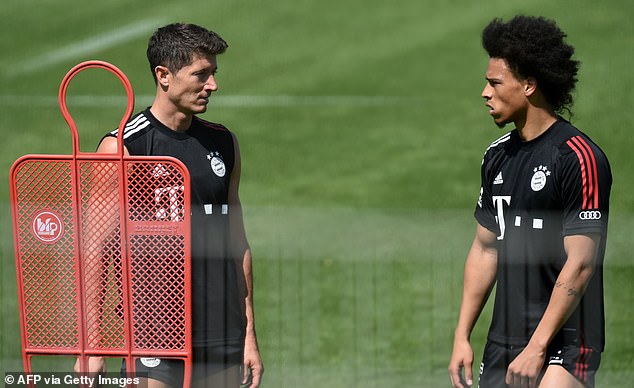 ‘Also because the 14 day incubation period had not yet finished. The Holdenstedt first-team game was cancelled, the second team game unfortunately was not.

‘The coaching staff and club directors are responsible for the team and, naturally, accept the situation in today’s world. To contain possible chains of infections, this should be in everybody’s interests.

‘At the same time, as a club, we have to be careful not to incur unnecessary punishments for not showing up during his difficult corona period. That would make the financial situation of the club even worse. So we are in a bind.’

Breakingviews – Next U.S. president inherits a dollar in decline