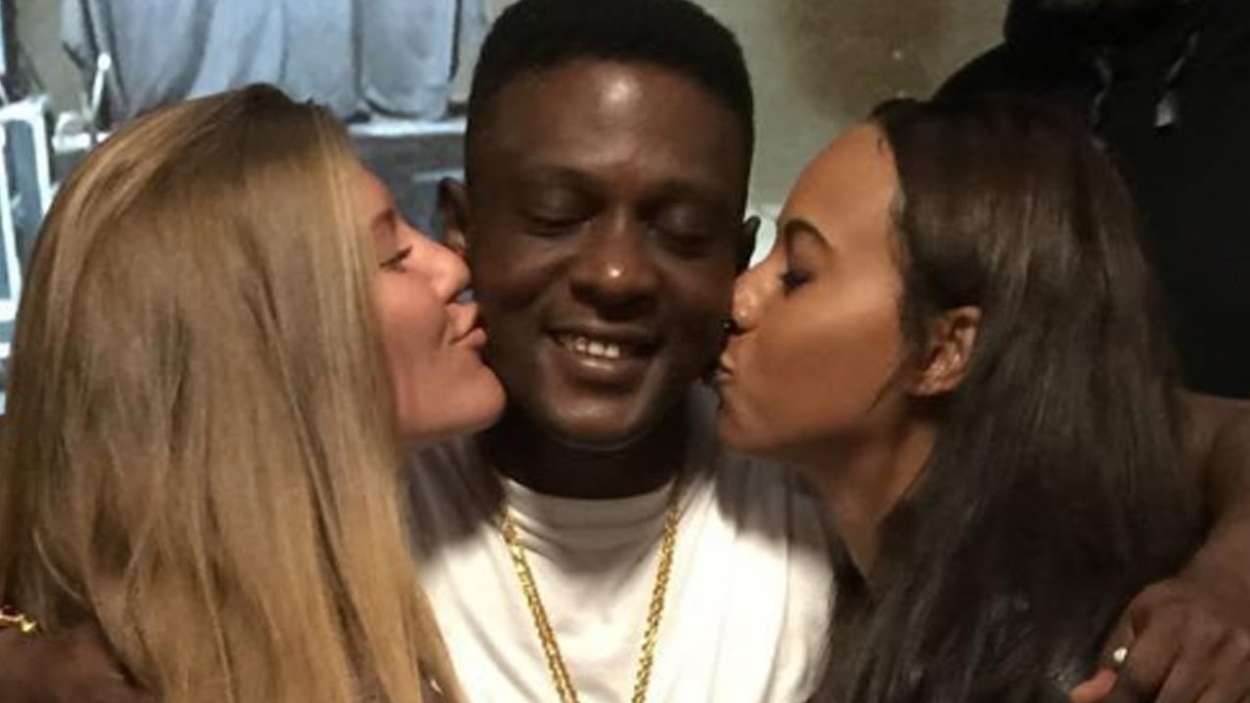 Boosie Badazz isn’t happy with the way he has been treated by Instagram. Hot New Hip Hop reported this week that the rapper has been barred from using Instagram for a few weeks due to violating some of their policies and guidelines.

Reportedly, Boosie Badazz had his account banned after he hosted strip shows on his live-streams. Boosie previously tried to get his account up and running after having reached out to Mark Zuckerberg, offering him $100,000 to have his page uploaded again.

Obviously, Mark never responded to him, and as a result, the rapper had to create an entirely new account. Boosie had hundreds of thousands of followers in just a few days, however, when he tried using it to go live, it was shut down once again.

Badazz is clearly trying to get his account in operation, however, if he does try and file a lawsuit against Facebook and Instagram, he may have a long way to go in trying to prove that it’s about his race rather than the violation of their policies.

As it was previously reported, Boosie had his account shut down initially because he was promoting his OnlyFans account on the platform, or at least that is what was reported at the beginning.

As a result, Boosie took to the platform to plead with Mark Zuckerberg to reinstall his account, but with no luck. Due to being out of work as a consequence of the coronavirus pandemic, Boosie Badazz began looking toward social media as a way to earn extra money.

For instance, the rapper recently started working with a chicken wing restaurant. With his account gone, it’s unclear how he’ll manage to continue making money.

Earlier in the year, rappers such as French Montana commented on the state of the music industry. He said the pandemic would highlight if rappers spent their money wisely and prepared for difficult times.

Spain holds off on curfews, but struggles to curb COVID-19