BRISBANE, Australia — An Australian state government said on Friday it will open the state border to the national capital after the government was criticized for refusing to allow a Canberra resident to attend her father’s funeral because of pandemic restrictions.

Health Minister Steven Miles said Canberra travelers would no longer have to spend time in Queensland hotel quarantine from Sept. 25.

The government was widely criticized for refusing to allow Sarah Caisip, 26, out of hotel quarantine to attend her father’s funeral in the state capital Brisbane on Thursday last week. She had wanted to visit her father’s death bed but he had died two days before Queensland gave her a permit to cross the border.

Canberra is in the Australian Capital Territory which has not recorded a new case of COVID-19 since July 9. Queensland has 27 active cases.

Canberra residents will have to fly rather than drive to Queensland because Canberra is surrounded by New South Wales state which remains subject to border restrictions. New South Wales reported six new coronavirus cases on Friday.

— New Zealand reported no new cases of the coronavirus on Friday for the first time in more than five weeks as hopes rise that an outbreak discovered in Auckland last month has been stamped out. Friday also marked the fourth consecutive day without any cases of community transmission, with all recent cases being found among quarantined passengers returning from abroad. Health authorities expect to continue finding such cases at the border. Authorities have still not pinpointed the origin of the August outbreak, which they believe was imported. New Zealand has reported a total of just over 1,800 cases and 25 deaths.

— South Korea’s daily coronavirus tally has stayed in the 100s for a 16th consecutive day as authorities struggle to contain small-scale, sporadic local infections. The Korea Disease Control and Prevention Agency said Friday that the 126 cased added in the past 24 hours took the country’s total to 22,783 with 377 deaths. South Korea’s caseload has been slowing down recently, prompting authorities to relax elevated social distancing rules in the Seoul area. But the country’s daily jump remains in triple digits as cluster transmissions linked to churches, schools and elsewhere and some untraceable cases have been continuously detected.

— China on Friday reported numbers of imported coronavirus cases surged to 32 over the previous 24 hours. Thirteen of those cases were reported in the northern province of Shaanxi, whose capital Xi’an is a major industrial center, while the eastern financial and business hub of Shanghai reported 12. China, where the virus was first reported late last year, has gone more than a month without reporting any cases of local transmission but remains highly vigilant to cases brought from outside. It has suspended issuing new visas and anyone arriving from abroad is required to undergo two weeks quarantine. Schools, businesses, transport and public services have largely resumed normal operations under social distancing, mask wearing and location tracking requirements. 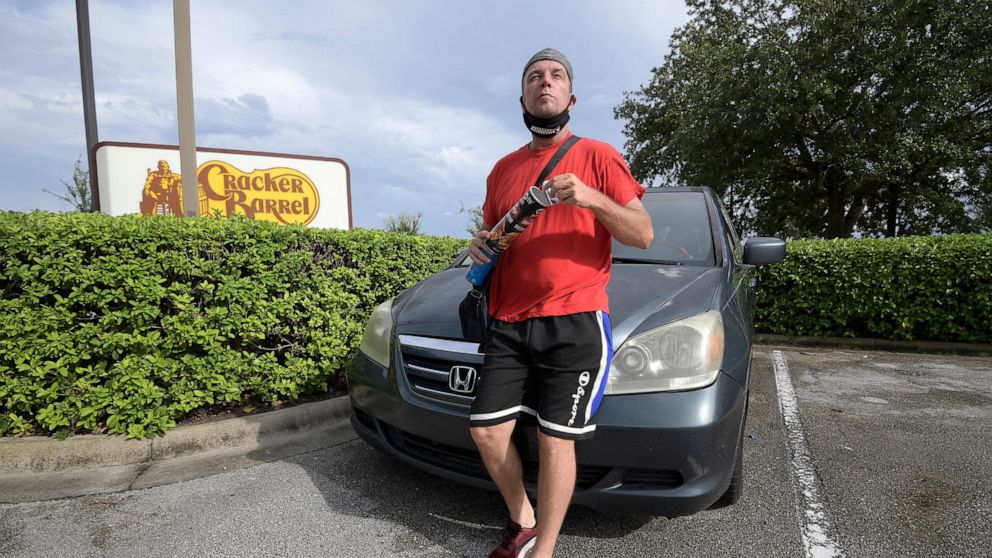 FORT LAUDERDALE, Fla. — Jeff Lello has never been rich, but the 42-year-old could pocket $100 cash most weekend nights at the […] 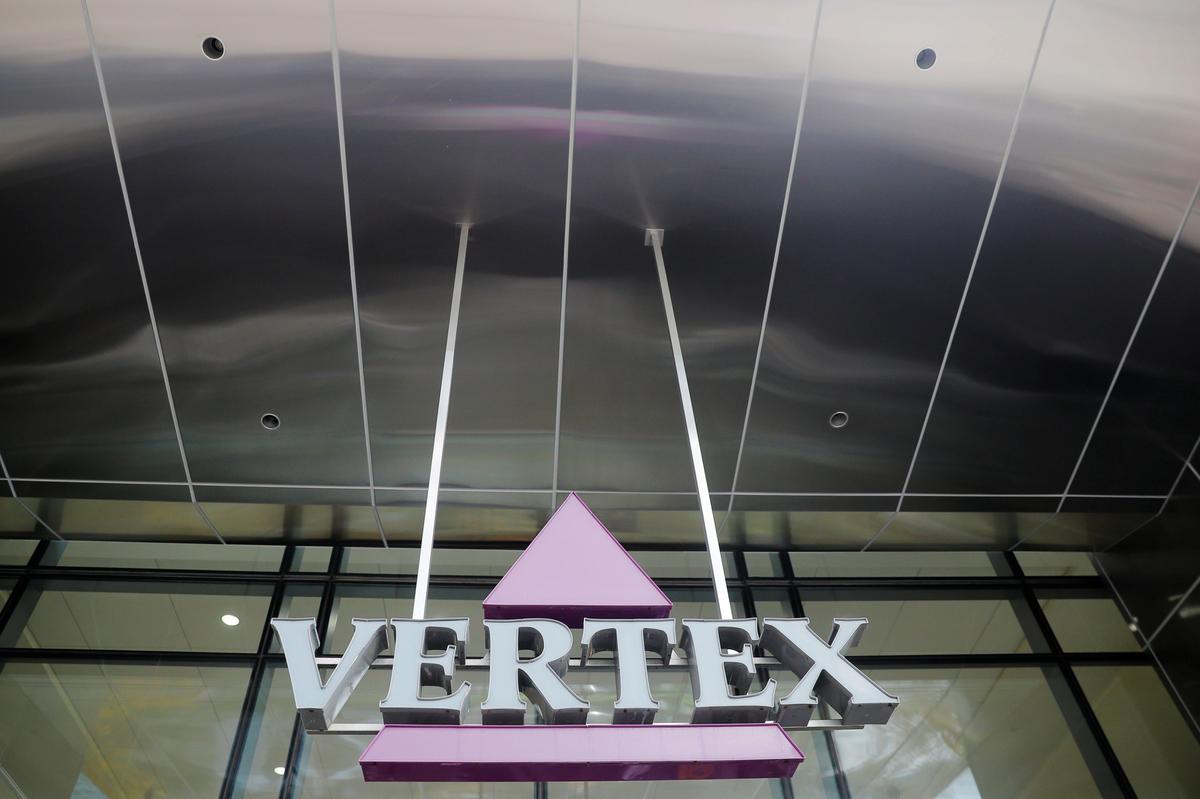 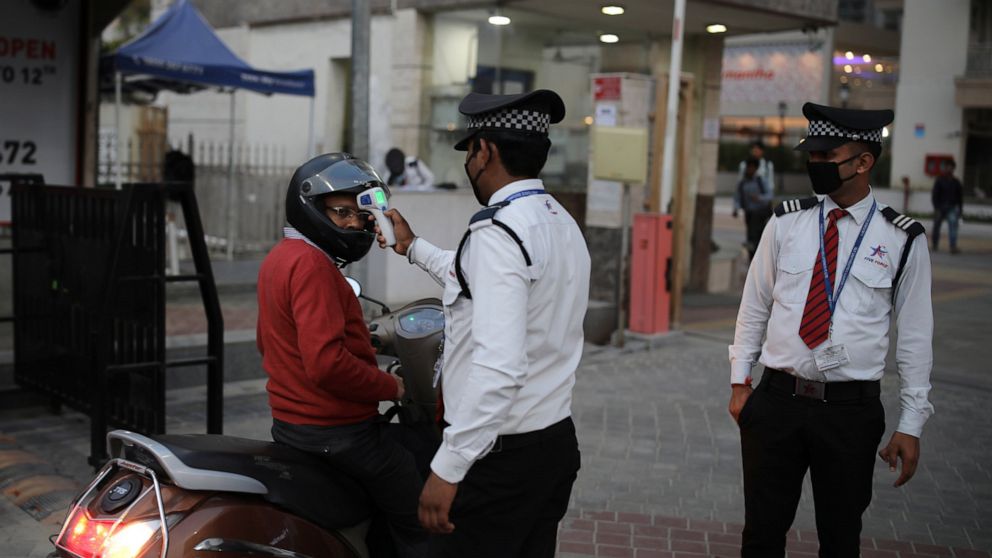