Getting back out there. Chrishell Stause is ready to date again 10 months after her divorce from Justin Hartley. However, the Selling Sunset star, 39, isn’t quite sure about dating apps or Instagram DMs.

“Something about the apps creep me out a little bit,” Stause revealed during the Wednesday, September 16, episode of Nick Viall’s “Viall Files” podcast. “There’s something about my love life being on Selling Sunset or being on Dancing With the Stars, I’m kinda putting myself out there in a way. I feel like people are approaching me without me having to go on any of those apps which is nice just because I still feel a little scared to venture into that world. … It’s led to some leads that seem promising.”

That said, she still gets some DMs via Instagram that have then turned into voice notes. “Sometimes people send voice notes which I think is a little charming because you can hear their voice,” Stause said before sharing the worst DM she’s ever received.

“It’s [from] someone that everyone would know, [who said,] ‘So are sunsets really for sale?,’” the realtor shared. “It was a very awkward, awkward interaction.”

When the former Bachelor, 39, asked what industry the person was in, she then revealed he is “an actor,” and that she did respond to him. “It kinda was, like, a car crash. It was a very awkward interaction,” she said. “It won’t be progressing to voice notes.”

Despite her heartbreaking split, which played out on season 3 of Selling Sunset over the summer, the former All My Children star feels like she’s ready to get back into the dating world once the coronavirus pandemic is over.

“Right when I kind of felt, like, ‘OK let me put myself back out there,’ then a pandemic happened. Timing-wise, I will say, I do feel ready. It’s not been the ideal situation for dating life,” the actress said. “Now with Dancing With the Stars, we’re there constantly so I don’t know how much time I have, but I’m definitely single and ready to mingle.”

Additionally, her castmates have set her up on dates. “Like in real estate you’d say, I have several leads,” she teased. “I’m kind of a hopeless romantic, I’ll always be optimistic. At least, that’s what I say now. Ask me in a few years.” 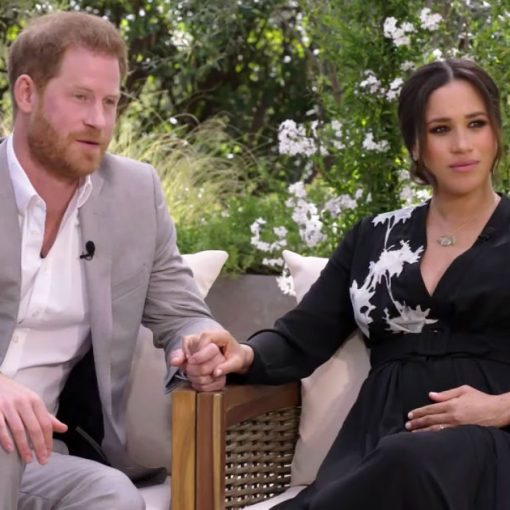 Answering all our questions. Prince Harry and Meghan Markle do not hold back in their upcoming CBS interview. On Sunday, February 28, […] 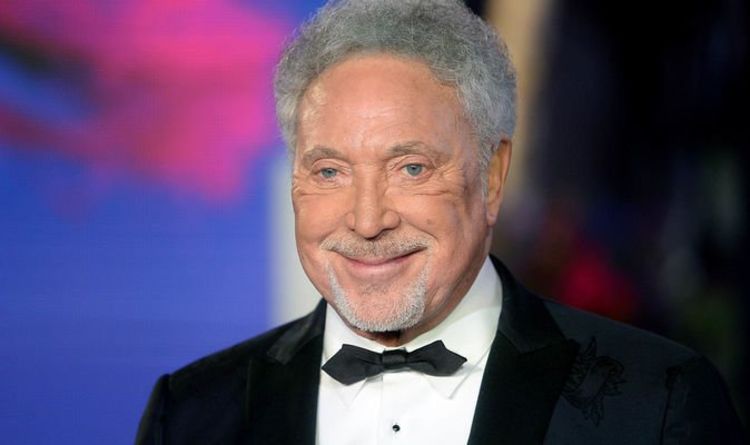 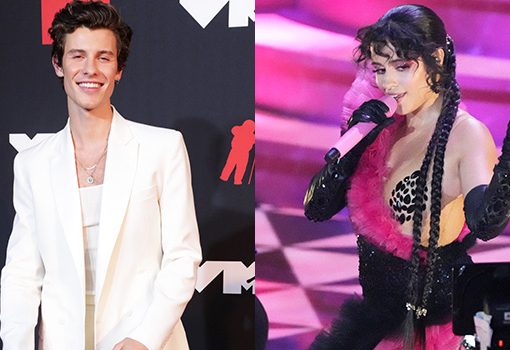 Shawn Mendes put his love for Camila Cabello on display during the MTV Video Music Awards on Sept. 12, and we have […] 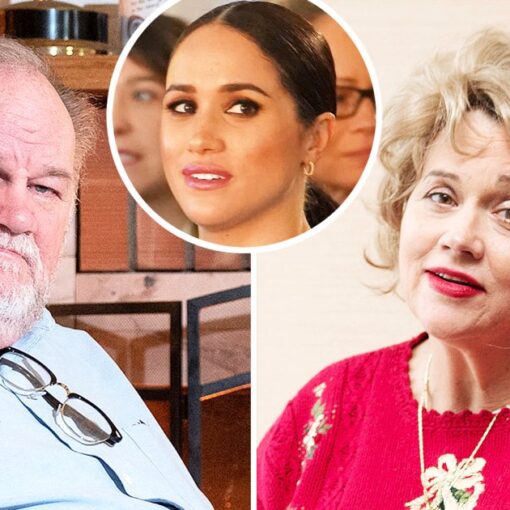 At least one member of the Markle family is excited for Samantha Markle’s upcoming book, The Diary Of Princess Pushy’s Sister Part […]