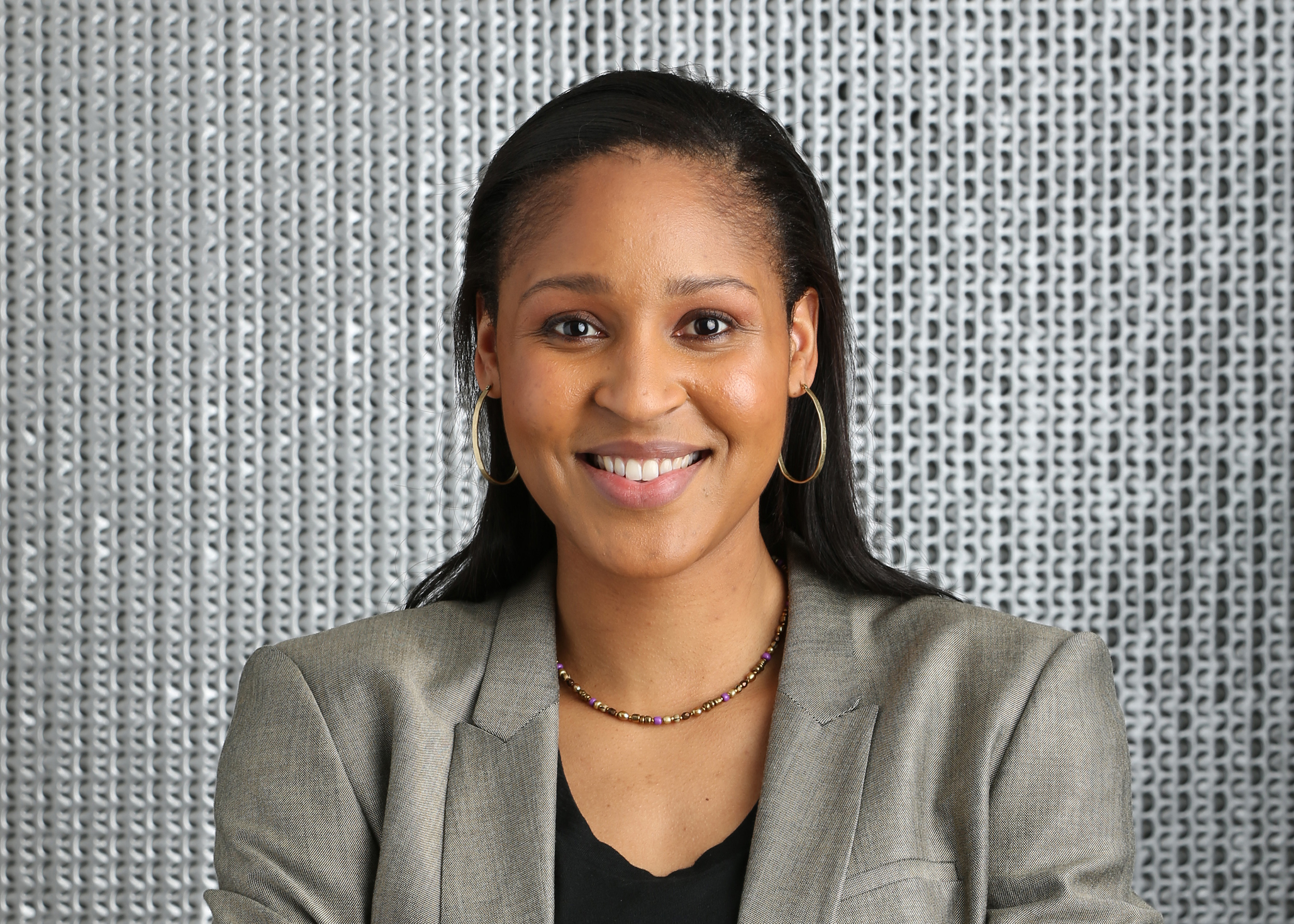 WNBA star Maya Moore revealed Wednesday that she tied the knot with Jonathan Irons — a man she helped free from prison this year after a judge overturned his conviction.

The newlyweds made the announcement on “Good Morning America,” sharing that they have been married for “a couple of months.”

“We wanted to announce today that we are super excited to continue the work that we’ve been doing together, but doing it as a married couple,” Moore said. “We’re excited to just continue this new chapter of life together.”

Moore, 31, said that she first met Irons through a prison ministry program when she was 18, and that their friendship gradually developed into romantic relationship.

“Over the last 13 years, we have just developed a friendship and just entered into this huge battle to get him home,” she said.

When Moore first met Irons, he had already been in prison for more than a decade on a 50-year sentence. He was 16 when the crime he allegedly committed occurred, but was tried and convicted as an adult by an all-white jury for a burglary and nonfatal shooting at the home of Stanley Stotler, a 38-year-old white homeowner in the St. Louis area.

Irons insisted he was innocent.

In March, after a yearslong campaign by Moore and other supporters, his conviction was tossed out by a Missouri judge, who cited issues with how the case was investigated and tried, including a fingerprint report that had not been made available to Irons’ defense team.

Irons, now 40, said Wednesday that he first revealed his wish to marry Moore while he was behind bars at Jefferson City Correctional Center, a Missouri penitentiary. But, Irons said, he wanted to wait until he was free.

“I didn’t want her to feel trapped and I wanted her to feel open and have the ability any time if this is too much,” he said.

Irons said he finally popped the question after celebrating his release in July with friends and supporters at his hotel room.

Irons said he harbors no ill feelings toward the man who wrongly identified him, and said that he and Moore are enjoying their new life together.

The couple is also taking time to focus on November elections. Through Moore’s nonprofit, Win With Justice, they aim to increase voter turnout in their communities.

In early 2019, Moore shocked the basketball world when at the height of her career she announced a hiatus from the game to focus on advocating for criminal justice reform. Her efforts included helping Irons mount what became his final appeal by raising public awareness of his case and contributing toward the cost of his defense.

When asked Wednesday whether she would return to the court, Moore said she was “still trying to be so present in this second year away from the game.”

“I’m hoping sometime in the spring we’ll be able to have a next step moving forward,” she said. “But right now I am trying to really just breathe from this long, long battle and enjoy and rest.”