This is the moment a man chopping down a tree makes a monumental mistake and sends the trunk falling through the roof of a nearby house.

The hapless lumberjack can be heard yelling: ‘Oh, God dammit,’ before launching to a string of expletives at the top of his lungs as the massive pine crashes down on a suburban street in Houston, Texas.

A neighbour filmed the disaster after becoming concerned that all was not going to end well – and the video has gone viral. 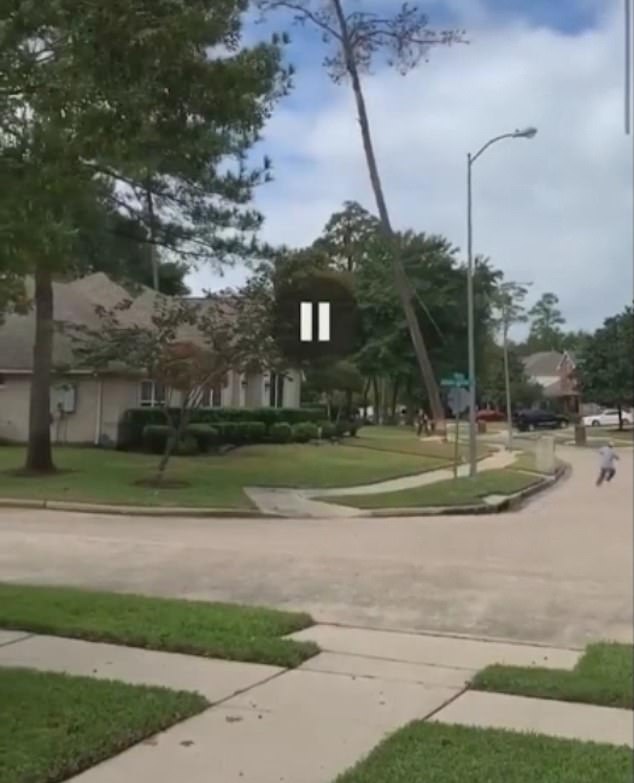 One man can be seen next to the tree as it falls towards the house while another, who appears to be holding a guide rope, runs in the opposite direction in Houston, Texas 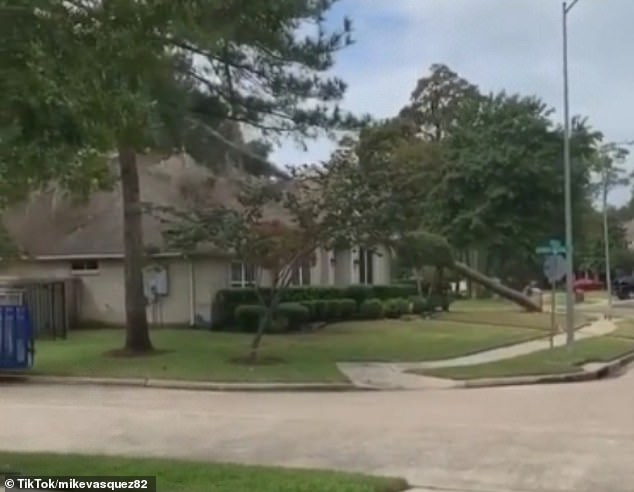 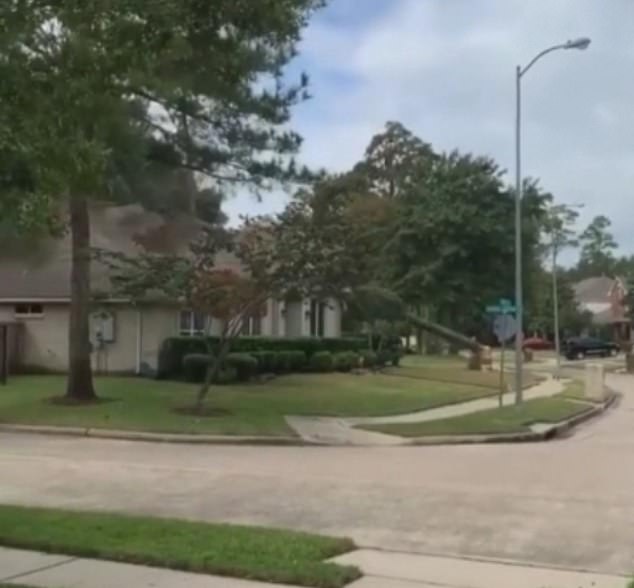 Matt Bieniek, who lives in the house, said the falling pine caused $60,000 of damage

As viewers on social media marveled at the ineptitude of the tree-fellers, Matt Bieniek, whose family own the home, explained: ‘We needed the tree cut down and our lawn guy offered to do it for cheap.

‘He did a good job on the lawn so we trusted him. Turns out he’s not so good with trees.’

He explained that he had been at work at the time but his neighbor filmed the operation, adding: ‘She saw what was happening, and wanted to be ready.’

Viewers on Twitter said the tree feller should never have tried to take down the pine in one go and should have instead used a cherry picker crane to cut it down section by section.

Unfortunately he decided to cut it down all at once and appears to have misjudged where it would fall.

Mr Bieniek, 23, says it resulted in around $60,000 damage to the family’s home. The footage was originally filmed last November but has recently gone viral. 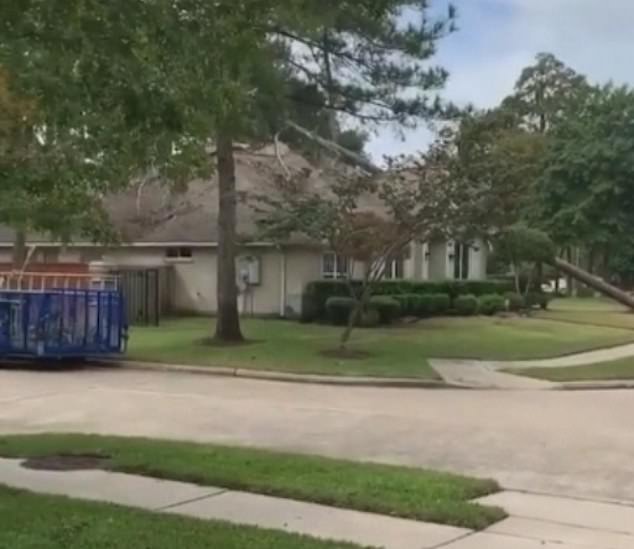 Disney to layoff 28,000 employees as coronavirus continues to decimate its theme parks

Judge allows US suit against Libyan commander to move ahead

Meghan Markle says she doesn't focus on 'criticism or flattery'