Ready for the PlayStation 5? You’re now able to preorder it for $499 for the Blu-ray equipped version or $399 for the digital-only PS5. Both consoles will ship on Nov. 12.

The reveal finally gives a firm price and release date for Sony’s next PlayStation beyond the vague “holiday 2020” timeframe the company previously used when describing its forthcoming system.

After trailing Microsoft and its upcoming PS5-rival Xbox Series X and Series S in the news department, with Wednesday’s announcement Sony is finally setting the bar for what to expect when it comes to pricing its next generation of game consoles. The Series X and Series S will arrive on Nov. 10 for $499 and $299 respectively, or $35 per month and $25 per month on a payment plan.

The pricing caps a long series of announcements from Sony and Microsoft, during which the companies drip-fed information about their competing consoles throughout the year. They chose this approach in part to highlight the new technology in their respective devices, promising faster load times, more detailed environments and more immersive audio.

As the companies discussed their devices, they also discussed their different approaches to what they see as the future of gaming. Sony has gone a traditional route, discussing how its new games will be specially tuned for the new hardware, and encouraging gamers to buy the new device to get these new experiences. Microsoft, meanwhile, focused on compatibility

The pricing news is the latest in a busy summer for Sony. At its recent virtual June event, the company showed off its new consoles white and blue design’s as well as providing a first look at a host of new games including Spider-Man: Miles Morales, Gran Turismo 7 and Horizon Forbidden West.

Specs for the PS5 include custom AMD CPUs and GPUs capable of outputting graphics at 8K resolution or at 4K and 120fps, as well 16GB of GDDR6 RAM and 825GB of high-performance solid-state storage that should enable significantly faster load times. 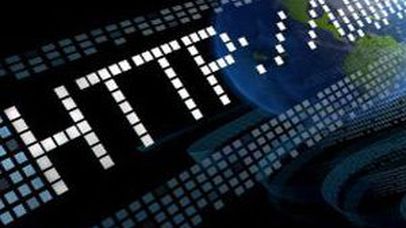 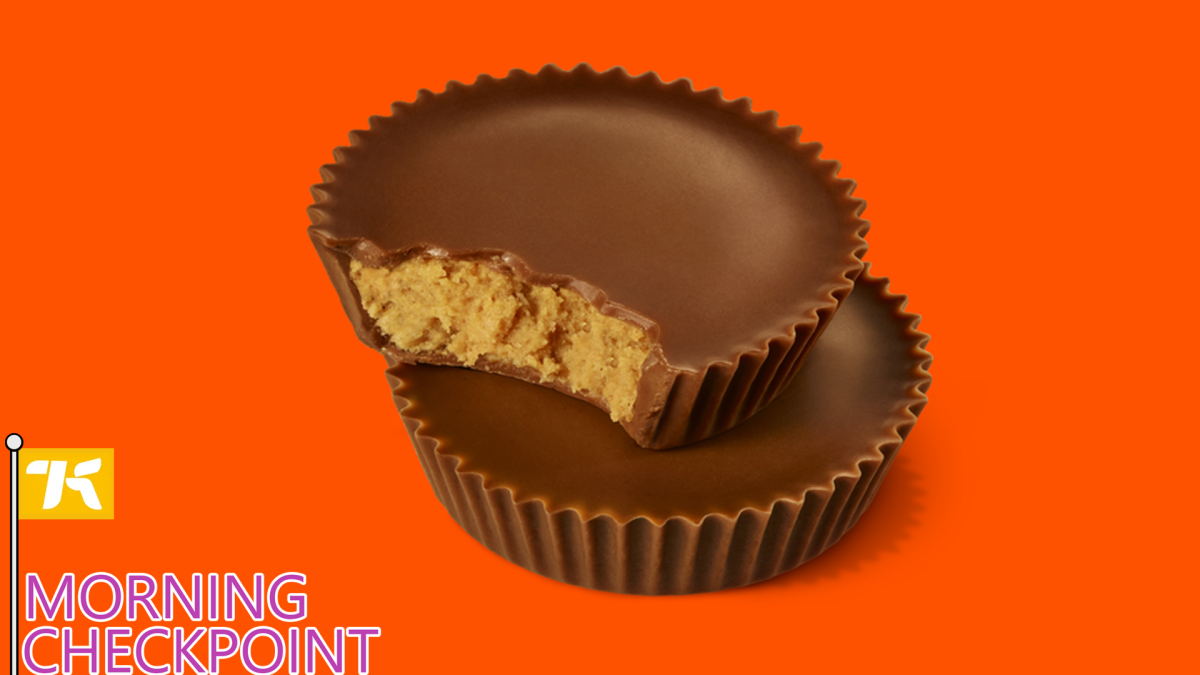 Photo: The Hershey Company This week we review GTA Online, watch a parrot attack, check out Horizon: Zero Dawn running on a […] 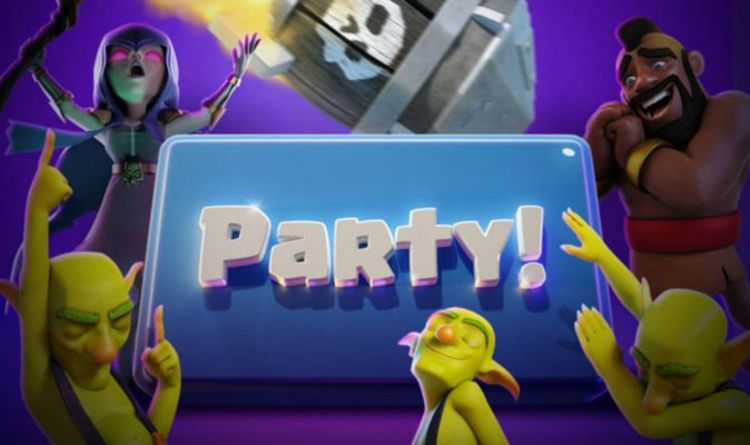 The big September Clash Royale update has been released today following lengthy server maintenance. But it appears a few issues have hit […] 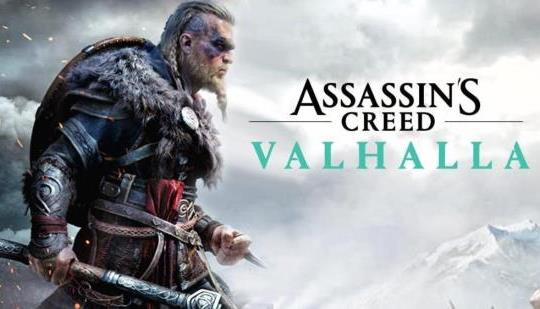