The 55-year-old is one of history’s richest authors, with recent predictions claiming she is worth somewhere between $650million (£502m) and $1.2billion (£930m). Recently, however, the Scottish-born writer has been embroiled in bitter wrangles with members of the LGBT+ community after remarks she made in a series of tweets. The fury erupted when she shared an opinion piece from global development site Devex, which said the world should be “creating a more equal post-COVID-19 world for people who menstruate”.

Rowling commented on the article in her tweet: “’People who menstruate’. I’m sure there used to be a word for those people.

“Someone help me out. Wumben? Wimpund? Woomud?”

This riled up members of the LGBT+ community, who claimed the comments were transphobic, and as a result Rowling was attacked from all corners of the globe, although she did receive support from stars of the Harry Potter films, including Robbie Coltrane.

In June, Rowling defended her stance by sharing an essay she wrote that explained how she was a sexual assault survivor.

Following the original dispute, Rowling saw her book sales plummet compared to other authors, reportedly by two thirds, leading many to speculate how much the comments had damaged the author.

“She’s certainly underperforming the rest of the market, comparatively, by two thirds.”

Only this week, Rowling found herself back in hot water after she released a new novel under the pen name Robert Galbraith.

‘Troubled Blood’, the latest in a series written by Rowling, reportedly centres around the disappearance of a woman thought to have died at the hands of a “transvestite serial killer”.

Rowling’s initial fame came as a result of Harry Potter, which during the Noughties was turned into eight blockbuster movies, seeing the writer earn millions in royalties.

She has continued to remain in the public eye by speaking out on a variety of issues including on whether Scotland should remain as part of the UK. 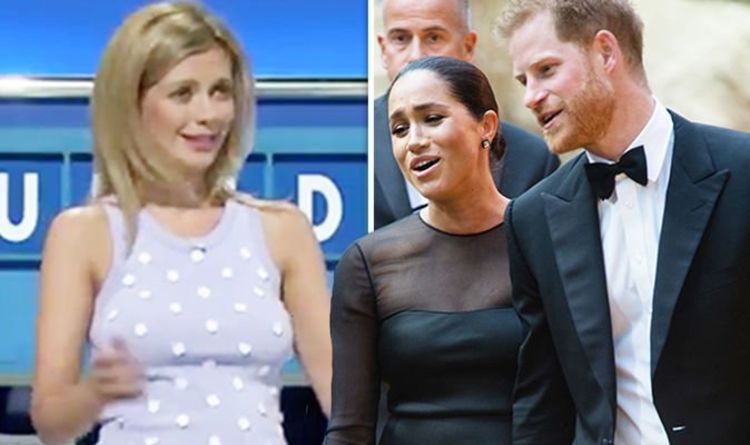 Rachel Riley, 33, was asked by her co-host Nick Hewer, 75, how she would feel about being a member of the royal […] 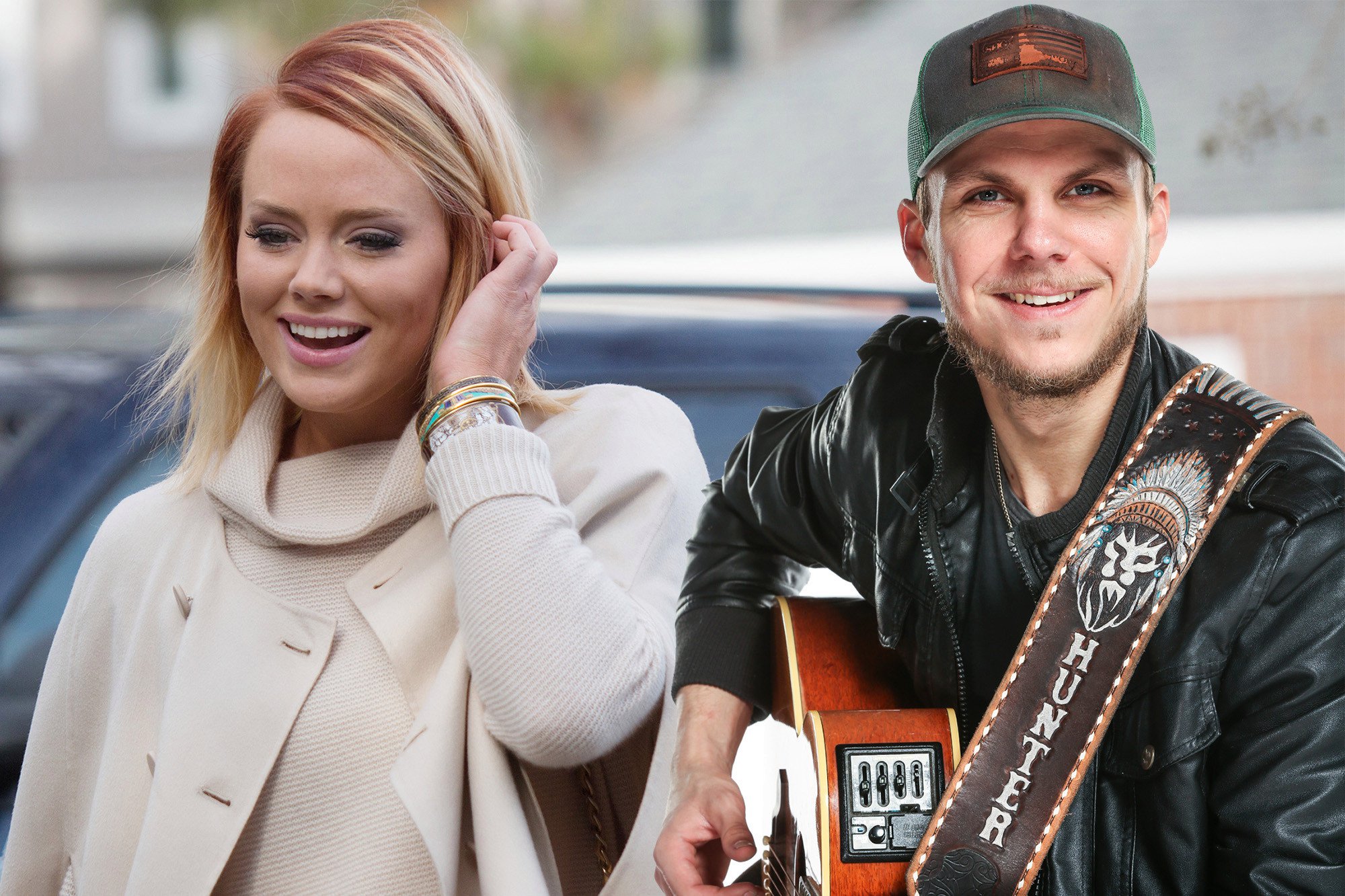 61 per cent of her fans told the star that her dress would be bought, while the rest reckoned that no one […] 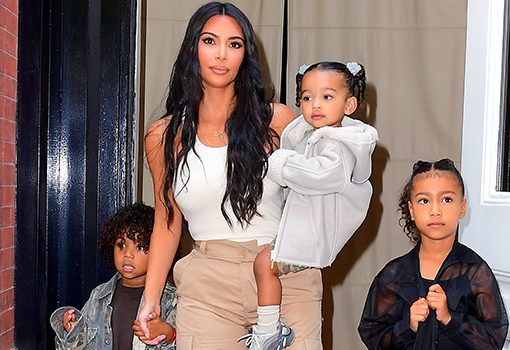 Chicago West got caught red-handed trying to sneak away with one of Kim’s designer handbags in this cute new photo. Is it […]