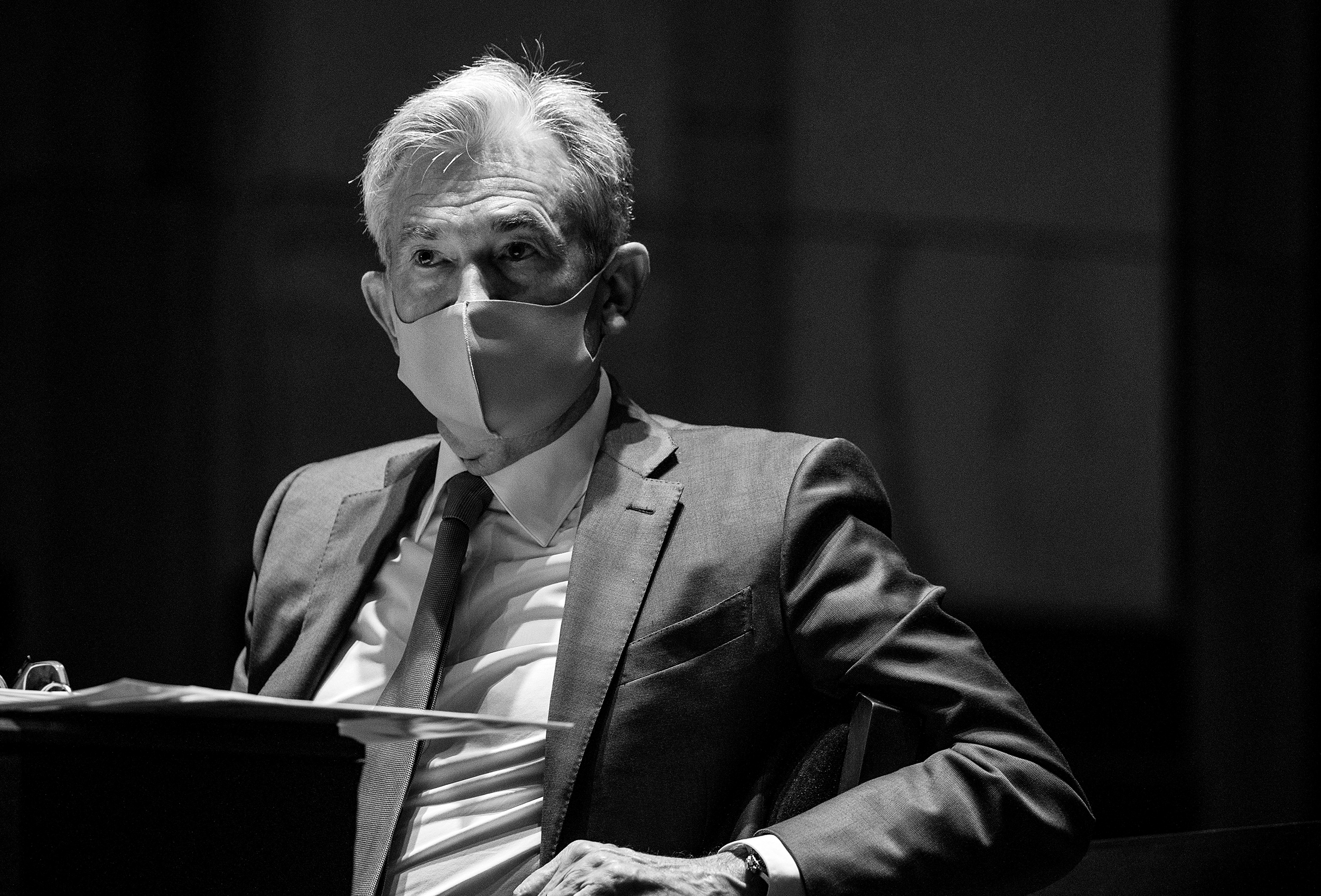 Wall Street will be looking for details about the Fed’s outlook as it wraps up its September meeting on Wednesday — the last one before Election Day. The key question is how long the central bank foresees keeping interest rates at near-zero levels to allow for economic recovery. It’s a question that takes on heightened significance amid a new policy directive announced by Chairman Jerome Powell last month.

In light of the extraordinary economic devastation and millions of job losses brought about by the coronavirus pandemic, Powell said the policymaking Federal Open Market Committee was implementing a range rather than a fixed percentage for its inflation target; in other words, it won’t necessarily move to hike interest rates even if inflation rises above the Fed’s previous 2 percent benchmark.

This is an important distinction because some inflation metrics have been creeping higher in recent months, said Charlie Ripley, senior investment strategist for Allianz Investment Management. “We’ve seen inflation rising much quicker than the Fed had thought. It’s not back to pre-pandemic levels, but I think these are things the Fed will take note of,” he said.

Market participants are hungry for more details. “I think there’s a desire for continued expounding upon the Fed’s recent framework change,” said Greg McBride, chief financial analyst at Bankrate.com. “Investors who are addicted to low rates would like nothing more than a firm commitment on how long those low rates will be around.”

“Investors who are addicted to low rates would like nothing more than a firm commitment on how long those low rates will be around.”

This is a delicate balance. Wall Street is known for dissecting and carefully parsing every word in prepared Fed statements, and great weight is often conferred on differences in verbiage that might seem semantical in any other context. “They can deliver a meaningful dovish message that fully coincides with their new policy framework but stops short of explicit verbal or written guidance,” Merz said.

McBride said Powell also is likely to reiterate the role of fiscal stimulus in an economic recovery, and the importance of support for households and small businesses. “That’s a real concern regarding the trajectory of the economic recovery — and we’re not out of the woods either with regard to the virus,” he said.

This will be a tightrope walk for an apolitical agency, given the sharp divides over a new relief bill in Congress and the looming election. “I do think it’s tricky given the lack of a new fiscal agreement,” Merz said.

“I think Powell is going to continue to very broadly push back against the federal government, that they need to step in and help support the economy — the Fed cannot do it alone,” said Stifel chief economist Lindsey Piegza. “There’s a lot of ground to recapture before we can get back to a stable growth rate, let alone pre-pandemic levels.”

Wall Street will scrutinize policymakers’ Summary of Economic Projections and “dot plot” for clues about how long the Fed plans to hold interest rates at the current level. “I think the dot plot will reflect the idea that that time frame is going to extend beyond 2022,” McBride said.

It could be even longer than that: A survey conducted by CNBC found that economic experts expect the Fed to hold rates at zero until 2023.

“I think the FOMC participants recognize what a big hole the economy has to dig itself out of,” said Yung-Yu Ma, chief investment strategist at BMO Wealth Management.

Investors looking for a precise formula — what unemployment level, rate of inflation and time horizon — that will spur a rate increase are likely to be disappointed, Ma said. “My expectation and guess is that Chairman Powell will be pretty reserved about that and lacking in details,” he said.

“I think he’s going to be very careful not to give us the specific equation… which would allow the market to anticipate,” Piegza said.

“Those are all moving targets based on what the current conditions are. That’s one reason I think Chairman Powell isn’t likely to want to get pinned down,” Ma said. “The labor market needs a long time to heal.”

Ultimately, the central bank is wagering that prioritizing employment over inflation will be the quickest path to a sustainable recovery.

“Nothing helps the financial situation of households more than having a job,” McBride said. 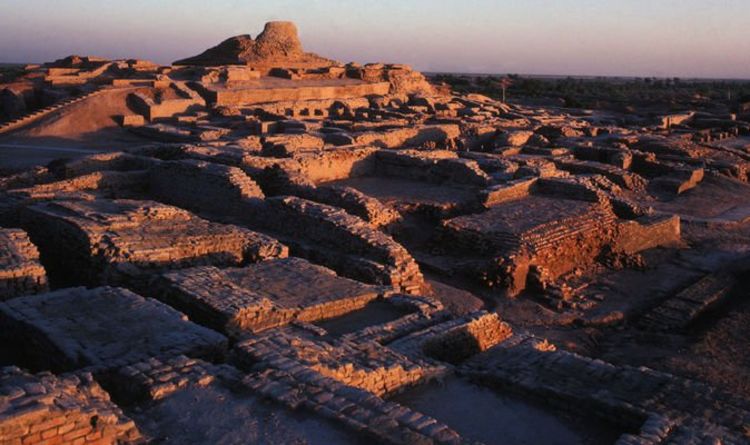 Researchers first visited the site in 1911 and various excavations were carried out in the 1920s through to 1931. Subsequent digs took […] 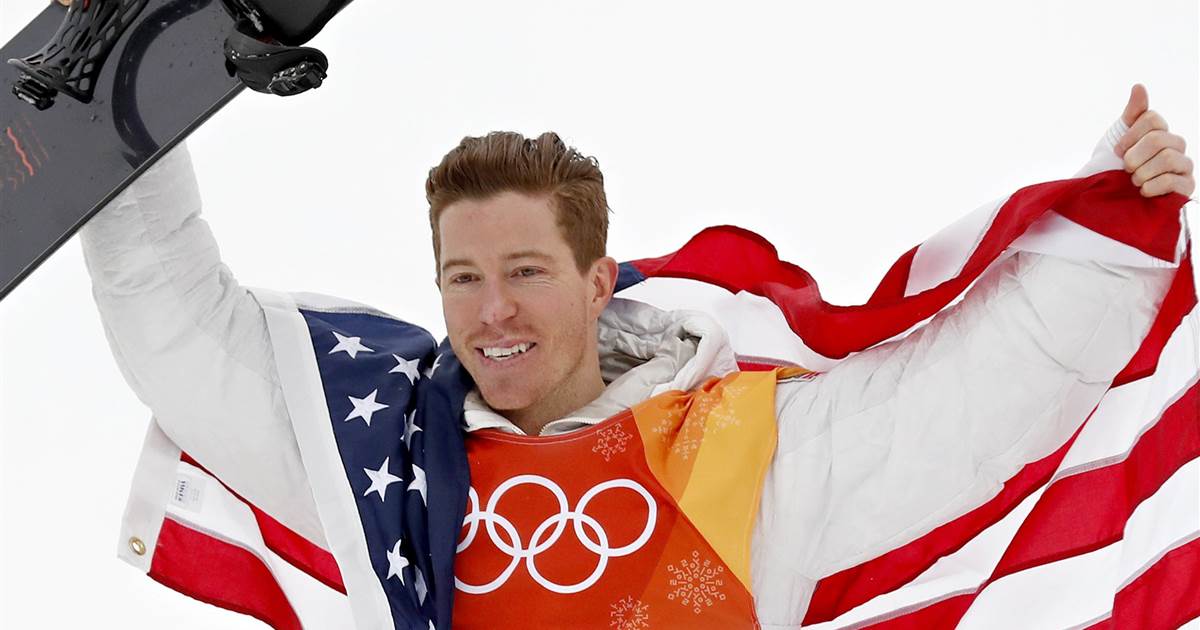 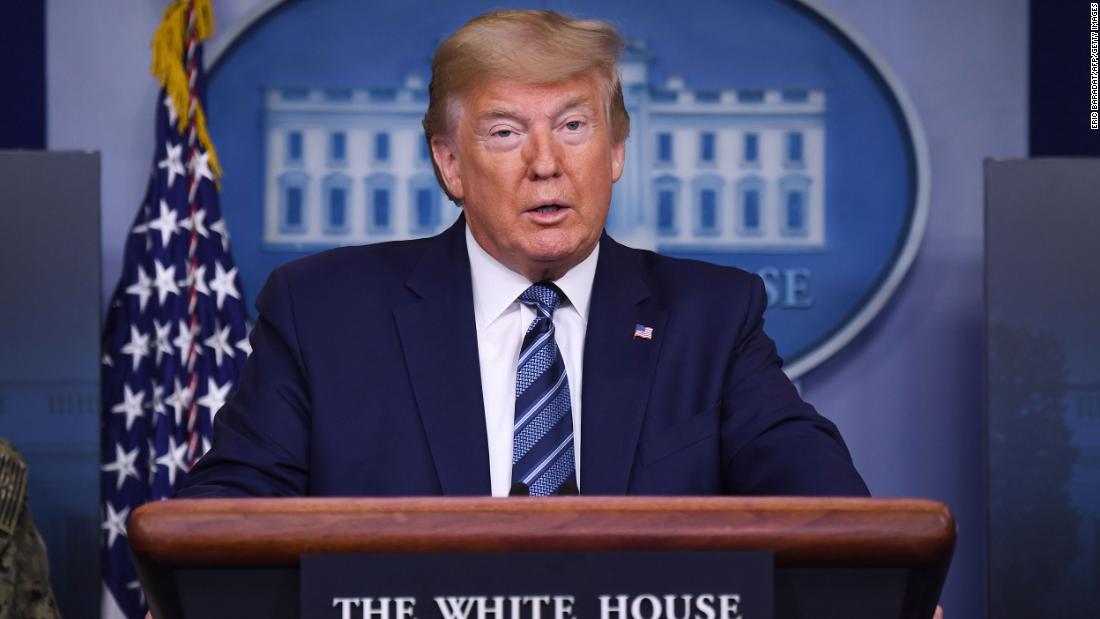 Those details stand in stark contrast to the story that the Trump administration has told, and undercuts President Donald Trump’s assertion that […]