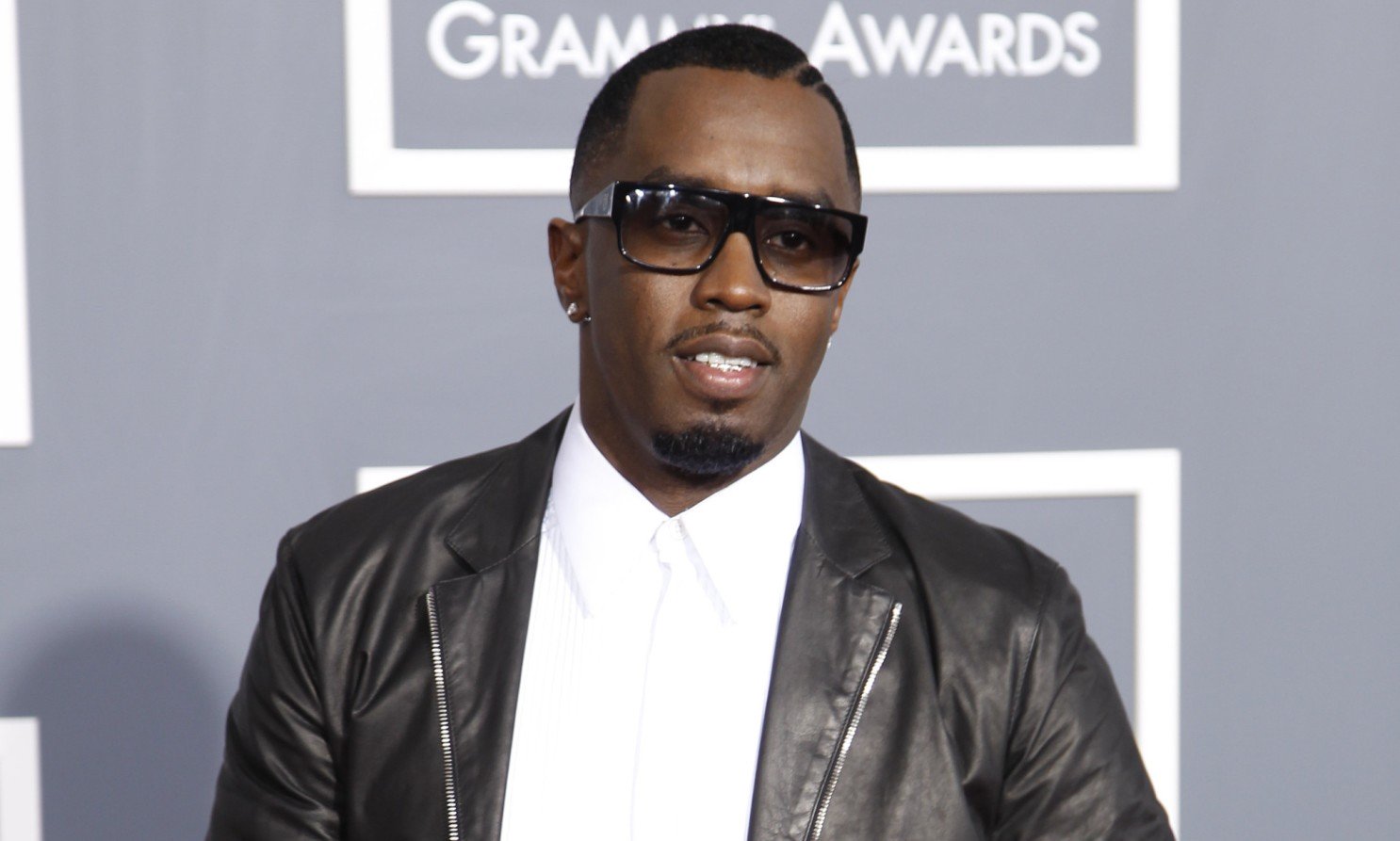 Diddy shared a video featuring Malcolm X on his social media account that had people debating the issue of a new party and more. Check out his recent post on IG.

A follower said: ‘He also said the liberal democrat is the true enemy. A vote for them he said is a betrayal of your own race.’

Someone else said: ‘The Blackman unity will save us! Not begging the white man,’ and one other follower said: ‘We’re so close to that point. But we still have some many uncles TOM running around, and we need to get rid of them.’

One commenter said: ‘Can’t wait for that day. Look no further than my Haitian ancestors!!✊🏾🇭🇹💯’ and someone else posted this: ‘Well said. Oppression doesn’t stop because you frown at it, it stops because you stand against it individually and collectively.’

Someone said: ‘As a people, we’ve always suffered the abuses of racial discrimination BUT on a personal/individual level, Black people have treated me worse than any White person ever has.😩 We need to stick together & start acting like all #Blacklivesmatter!’

Another follower said: ‘Right on brother Malcolm, but black people need to re-engineer and purge learned behavior that has been forced, and beaten upon us for centuries be our oppressors. Brother Malcolm was spot on when your thought is not of love, compassion, integrity, and respect toward your own. Black minds will never be free from the dogmatic experiments and teaching of our oppressors. We are woke now but without harmony and clear concise direction. We have to be like drumline one band one sound. One we do that you will see the power and swift movement forward.’

One follower said: ‘Maybe if we all thought like men. And worked for the betterment of mankind things would be better. Race is irrelevant.’

Not too long ago, Diddy just told his fans that happiness is a choice and he’s definitely choosing to be happy. Fans are really pleased to see him in such s good place.

Cat Deeley: Inside a Day in My Life

Porsha Williams Has A Surprise For Fans – Check It Out Here

Sophie, Countess of Wessex's body language shows she is 'strong and confident' as parent

How losing weight can help men gain a centimetre