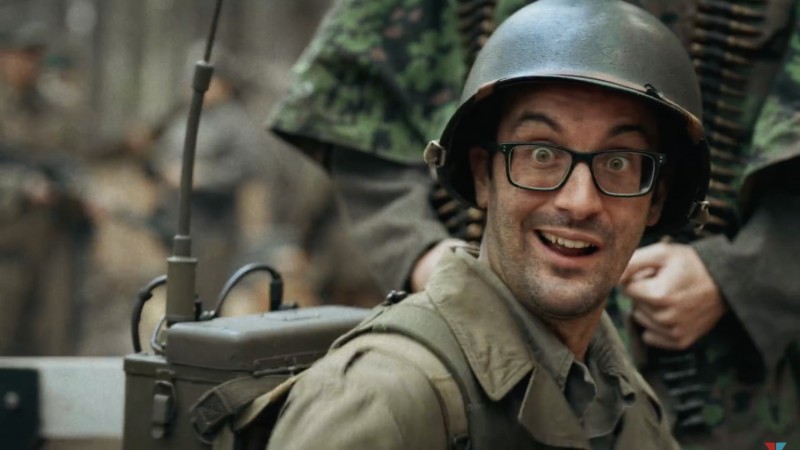 Viva La Dirt League, a popular YouTube channel that makes fun of common video game mechanics and tropes, is back at it again. Their hilarious FPS Logic series has been compiled into one video with plenty of jokes that range from faulty AI accuracy to cliche characters. If you’re into FPS games as much as I am, a lot of these jokes will be particularly familiar. Watch the video below.

The Week In Games: Let's Get Serious For A Moment

JK Rowling Was Not Involved With Hogwarts Legacy

Japanese finmin to continue to work closely with BoJ’s Kuroda