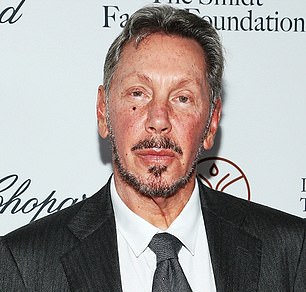 Oracle, chaired by billionaire Ellison (pictured) is one of the few Silicon Valley firms to openly support Donald Trump

A company co-founded by President Trump ally Larry Ellison is buying into the US operations of Tik Tok.

Oracle, chaired by billionaire Ellison and one of the few Silicon Valley firms to openly support Trump, has agreed a ‘technical partnership’ with the social media firm’s Chinese owner Bytedance.

The deal stops short of a full sale of the popular video app, but should help to allay Trump’s national security concerns regarding Chinese influence over Tik Tok.  The president had accused the app, mostly used by young people to post short videos ranging from dances to make-up tutorials, of being a threat to US national security.

Trump has taken an increasingly aggressive stance against Chinese tech companies – including Huawei, the telecoms firm which he accused of spying on Western nations. Huawei has denied these claims.

Trump threatened to ban Tik Tok unless it found a new owner, which opened up a protracted bidding process.

Microsoft threw its hat into the ring, but the Windows softwaremaker said on Sunday its bid had been rejected.

The Oracle partnership is likely to give it a minority stake in Tik Tok’s US operations, according to reports. 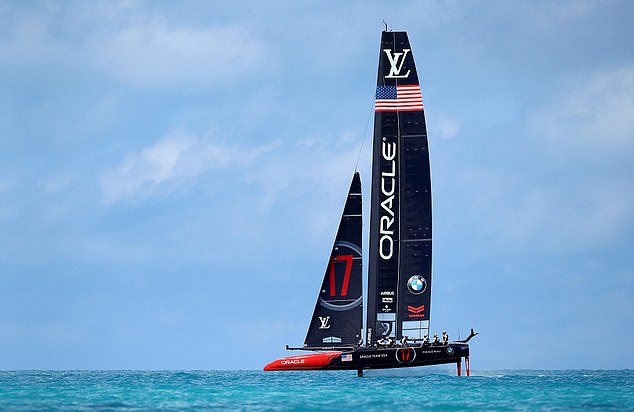 Tech giant: Oracle, founded in 1977, is worth around £133bn. It sells data management software

But it was unclear whether the deal would satisfy Trump.

Alex Stamos, the former chief security officer of Facebook, said: ‘A deal where Oracle takes over hosting without source code and significant operational changes would not address any of the legitimate concerns about Tik Tok, and the White House accepting such a deal would demonstrate that this exercise was pure grift.’

Oracle, founded in 1977, is worth around £133billion. It sells data management software. The Tik Tok deal may allow it to ramp up its expansion into advertising.

Delay to get mortgage blamed on home working at banks

With more restrictions rolled out across the UK – what is it really like to dine out now?