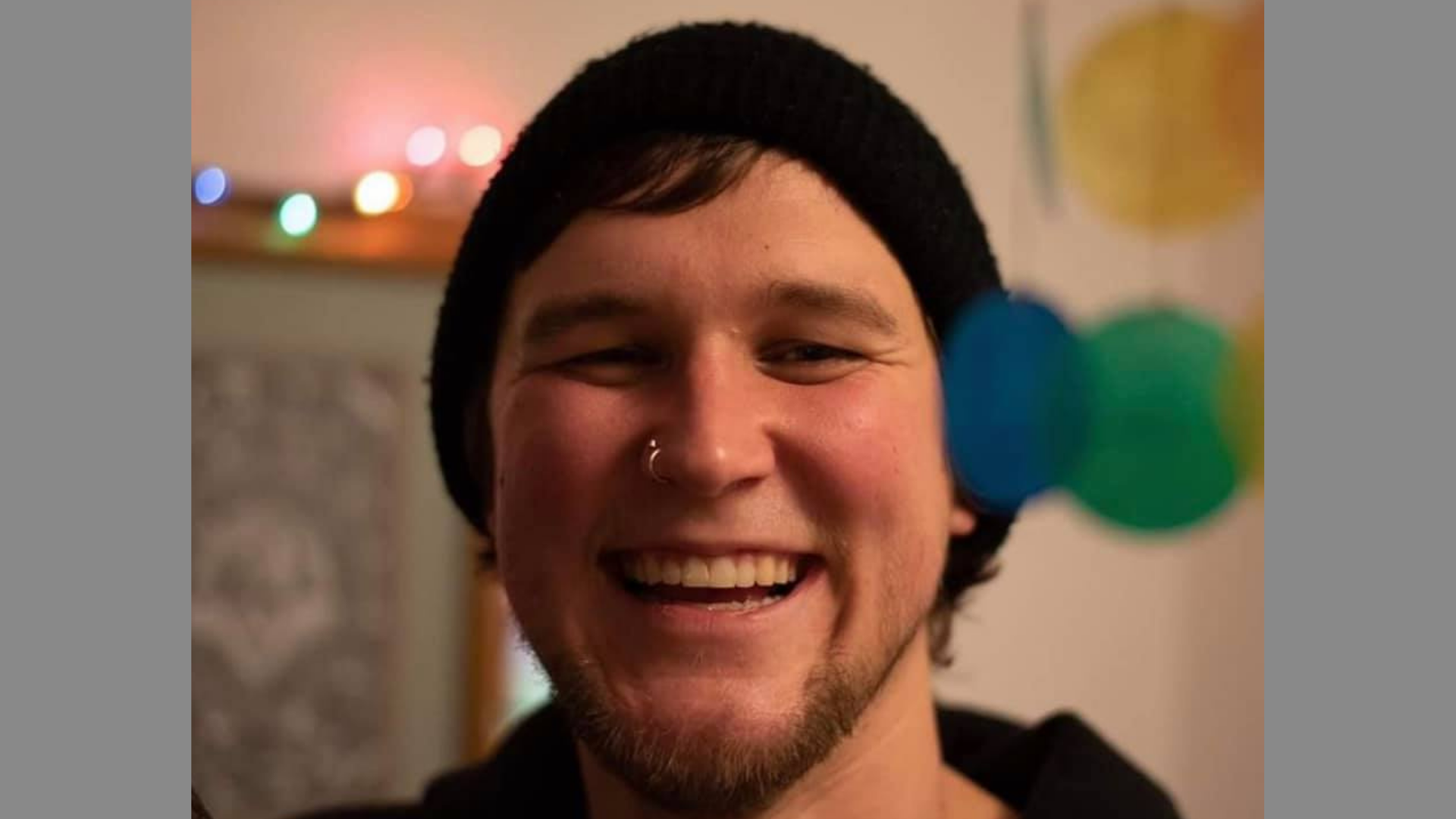 Six weeks have passed since Parrish and Tina Bryson’s son went missing from a campground in Oregon and they fear something terrible has happened to him.

“He did not just disappear into thin air,” Michael’s father told Dateline. “We need to bring Michael home. Whatever the outcome is, a grieving family needs closure and people will rally around them to help get that closure.”

Michael Bryson, 27, of Eugene, Oregon, was last seen by his parents on Monday, August 3, 2020. They told Dateline that Michael stopped by their house in Harrisburg, Oregon. He told them he was riding up with a friend to a week-long birthday party/camping trip at Hobo Camp Campground near Dorena, Oregon.

“We know he was up there Monday and Tuesday and that the DJ at this party, that was actually a rave, invited him up on stage to do a set,” Parrish Bryson told Dateline. “But by the next morning, he was gone.”

According to Detective Richard Smith with the Lane County Sheriff’s Office, it was 4:30 a.m. on Wednesday when Michael reportedly wandered away from a group of friends at the campground in an unknown direction. He added that Michael had left his camping gear behind, his phone was powered off and he hasn’t accessed his bank account since.

Michael’s parents told Dateline they weren’t alerted to their son’s disappearance until 5 p.m. that day. They immediately drove to the area where Lane County Sheriff’s Office Search and Rescue had already deployed search teams to search by land and by water.

For days, hundreds of volunteers showed up to scour miles of heavily-wooded wilderness in the area. They searched on foot, on horseback and with drones. But there was no trace of Michael.

Parrish Bryson told Dateline they never got a straight answer from the partygoers about Michael and added that he believes they know more than they are letting on.

“The stories given by some of the people at the party are inconsistent,” Parrish said. “And most of those people left the day Michael went missing, and continued to hold raves and parties.”

He added that while many people left the campgrounds, there were a few friends and several strangers who dedicated their time and energy to the search.

“We stayed at the campgrounds for 19 days looking for our son,” Parrish said. “And we’re truly grateful for those who stayed and helped.”

On the second day of Michael’s disappearance, a few of his friends from home his parents to offer $5,000 toward the reward. When Michael’s father mentioned this to a family friend, the friend responded, “If kids can do it, I can do it.”

“That’s how we have a $10,000 reward to offer for information,” Parrish said. “And that explains the heart of Michael.”

Michael’s parents both describe their son the same way.

“He has a big heart – and it’s always for other people,” Parrish said. He told Dateline that Michael had previously traveled twice to Africa on mission trips and came back with an urge to move there and continue to help others. To remember his time there, he got a tattoo of shaking hands with the words, “Stay strong, my brother.”

Parrish said his son had just been getting his life back together after hitting a rough spot with drugs. Before the COVID-19 pandemic hit, Michael had been working at a local bar and grill. He told his parents he was interested in studying to become an electrician.

But for years, his passion was music. He was often invited to DJ sets at parties and raves across the state — including where he was last seen at the Hobo Camp Campground.

“That’s the hard part… we were really seeing a passionate change. And now… this,” Parrish said. “And he would never just leave. Even in his toughest times, he would always contact us. The idea that he would just disappear is unheard of.”

Michael’s parents told Dateline that they want to believe their son is still alive, but after six weeks of searching and no answers, they fear the worst.

“We’ve done everything we could possibly do and now we’re just spinning our wheels,” Parrish said. “We feel like we’re beating our head against the wall. Our hope now is that someone will come forward with information.”

Michael’s family and friends turned to social media to help spread the word of his disappearance with the hashtags #BringMichaelBrysonHome #LetsFindMichaelBryson and #WeAreComingForYouMichael.

A Facebook group called “Lets Find Michael Bryson” already has more than 12,000 members who include family, friends, the community and people from around the world.

Detective Smith told Dateline that Michael’s disappearance is still an ongoing, active investigation and that they are doing everything they can to bring him home. They urge anyone with information to call the Lane County Sheriff’s Office.

“We hope that someone will have the courage to come forward,” Parrish said. “It’s time to bring Michael home.”

Michael is described as being 6’0″ tall and weighing approximately 180 pounds with short brown hair and hazel eyes. He was last seen wearing a white t-shirt, tan shorts, and white Crocs with rainbows on them. Michael might also be wearing a brown, corduroy baseball cap. He has several tattoos on both legs, ribs, and his arms.

Anyone who may have information about Michael’s whereabouts is asked to contact the Lane County Sheriff’s Office at 541-682-4150 then press 1 and reference case #20-5286. The $10,000 reward gathered by his family is being offered for information that leads to Michael.

Thousands may have been exposed on commercial flights in 2020, CDC says

Kenya’s Maasai gather for ceremony to turn warriors into elders