The mayor of the US city of Rochester has sacked the police chief and suspended two other officials over the death of a black man who was hooded and restrained during an arrest.

Mayor Lovely Warren said a review had found that the police department had “a pervasive problem”, viewing everything “through the eyes of the badge”.

At the time he said his handling of the case was being distorted.

Daniel Prude’s death in New York State in March led to days of protests in Rochester and was one of the key events in months of unrest over racial injustice in the US.

Mr Prude, 41, had been suffering from acute mental health problems and had run out of his brother’s home in Rochester when police were called. Officers found him running naked in the street and restrained him with a “spit hood”, which is designed to protect police from detainees’ saliva.

While being held down he stopped breathing and died a week later after being taken off life support.

At a news conference on Monday, Ms Warren said she had permanently relieved Chief Singletary and suspended Corporation Counsel Tim Curtin and Communications Director Justin Roj without pay for 30 days. She said the move followed a review of the city’s role in Mr Prude’s death.

“This initial look has shown what so many have suspected, that we have a pervasive problem in the Rochester Police Department – one that views everything through the eyes of the badge and not the citizens we serve,” she said.

“It shows that Mr Prude’s death was not taken as seriously as it should have been by those who reviewed the case throughout city government at every level.”

She said other recommendations included that the US Justice Department conduct a review of Rochester Police.

“I have apologised to the Prude family and this community for the failures that happened along the way, including my own,” she said. “As mayor, I own these failures.”

The police initially described Mr Prude’s death as the result of a drugs overdose. But details came to national attention when body camera footage of the arrest was released by the family after a public records request.

Chief Singletary has denied that his department tried to keep details of Mr Prude’s death out of public view.

When he announced that he was stepping down, he said that “as a man of integrity, I will not sit idly by while outside entities attempt to destroy my character”.

“The mischaracterisation and the politicisation of the actions that I took after being informed of Mr Prude’s death is not based on facts, and is not what I stand for,” he added.

A grand jury will investigate whether charges should be brought over Mr Prude’s death.

Mr Prude’s family have filed a federal lawsuit accusing the police department of trying to cover up the facts around his death.

The left-winger has also urged people to take to the streets to protest against his pro-business agenda.  The army chief said that […]

The [Arizona Veterans Memorial Coliseum] is where the Arizona senate, controlled by Republicans, is performing its own audit of the 2020 election […] 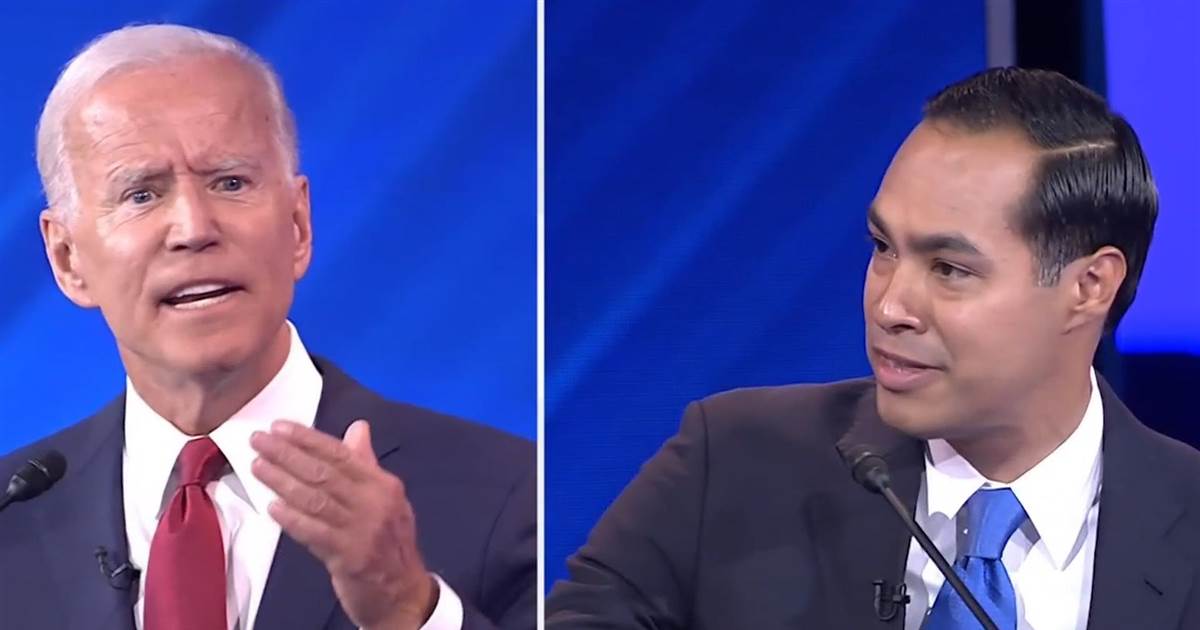