The heavyweight rivals have only agreed financial terms on a two-fight deal and will first have to come through their impending title defences before they can sit down at the negotiating table to iron out the rest of the details.

Despite the pandemic causing concerns about where it could be staged and if fans will be able to attend, Top Rank chief DuBoef remains confident the blockbuster fight, which will determine the first undisputed heavyweight champion since Lennox Lewis, will become a reality next year. 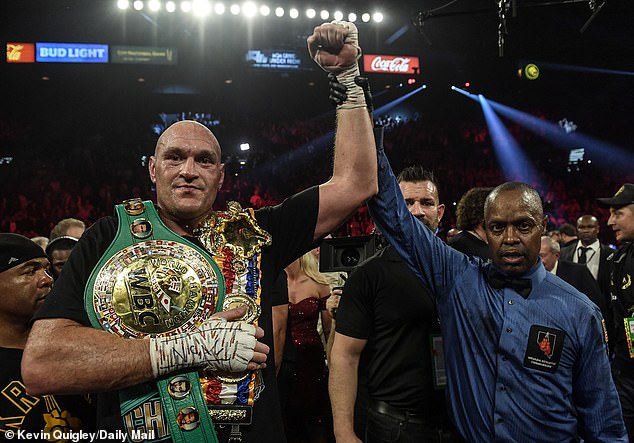 Speaking to Sky Sports, DuBoef said: ‘There is a gravitation to bring the titles together, and that would be Joshua and Fury. Obviously we would have loved to do that before the end of this year, but for the pandemic.

‘I don’t think anybody is wavering from that objective. Both guys have great personalities, they can fight, and it is overdue. Let’s get it done.

‘It would be the biggest fight in the history of the UK, for sure. In order to be a really big fight you have to have a large gate; for example Floyd Mayweather vs Manny Pacquiao did $70m at the gate. I don’t know what the world will look like in spring 2021.

‘What will the economics look like? We need to see how things change. But it’s as big a fight as anything I’ve seen in the sport.’ 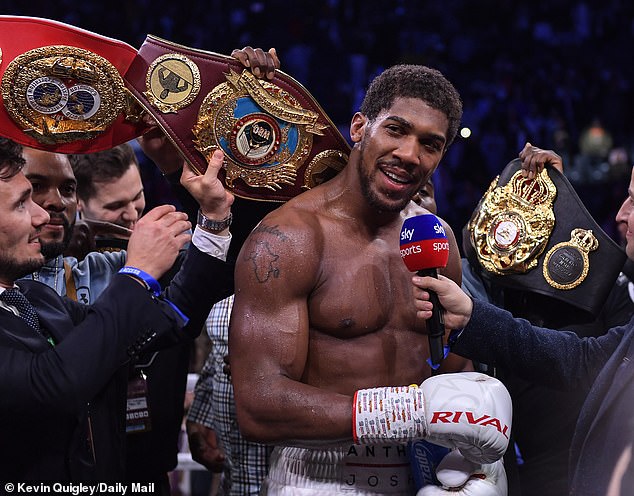 Joshua is pencilled in to defend his IBF, WBA and WBO world titles against Kubrat Pulev in December while Fury is expected to fulfill his contractual obligation and give Deontay Wilder a shot at redemption before the year is out.

A date for Fury and Wilder’s trilogy clash has not yet been set but it is being targeted for Las Vegas at the end of the year.

‘We’re looking at December 19, obviously Vegas is one of the places which is a high priority to do it in,’ DuBoef added. ‘That’s where we are.

‘We have been flexible and fluid in the entertainment and sports business. It is important to be patient, play it out, make sure it happens at the right time.

‘That looks like a nice date in December to target it. It is a fair date to earmark, to give us time to put everything together.’ 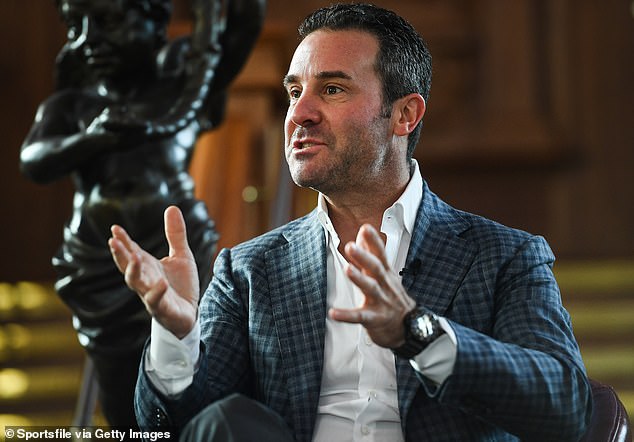 Netanyahu dumps his dirty laundry on the White House

In a Covid-19 world, what's next for deluxe, all-you-can-eat buffets?