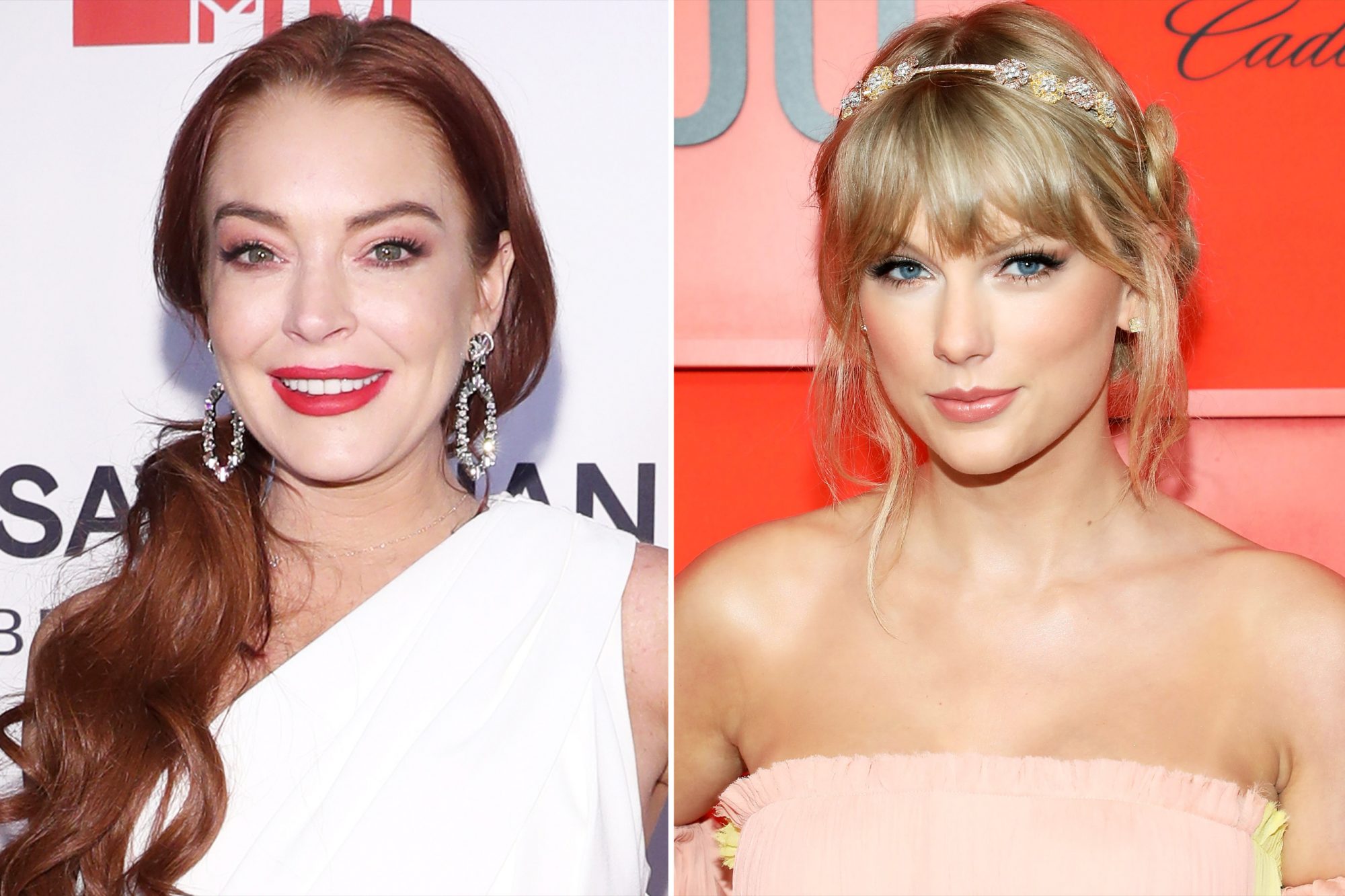 Lindsay Lohan took to her go-to online platform to share a very confusing tweet that caused Taylor Swift’s fans to ask themselves: ‘What is happening?’ This was definitely the main question everyone was asking while trying their best to figure out what the actress was trying to say.

It looks like the Mean Girls star is once again trying to gain Taylor Swift’s attention and her latest post was so cryptic and bizarre that it totally confused everyone who came across it, especially Swifties!

And she managed all of that by not even writing anything in that tweet aside from Taylor’s Twitter handle!

That’s right! No actual words were addressed to the singer, which was even more confusing than anything else she could have said.

Still, fans did not need anything else to start theorizing what that meant, if anything.

As a result, some now think that the two stars might be collabing and that Lindsay was sending a hint out there while others simply think the actress was just trying to get the singer to notice her.

Many also hope that Lohan will be featured in the next music video for the Folklore album.

Then there were the hilarious responses that made fun of the lack of actual words in that tweet with comments such as: ‘Same,’ ‘Exactly,’ and ‘I Agree’ while using some of Taylor’s most iconic gifs.

Some users showed support to both celebs, one fan, for instance, writing: ‘Lindsay is a swiftie and thats why i stan lindsay. that and also her being a f***ing icon. stan f***ing lindsay lohan for clear skin.’

Earn Stars However You Pay: Watch Jonathan Van Ness Surprise Customers With The Star Treatment, Thanks To Starbucks® Rewards