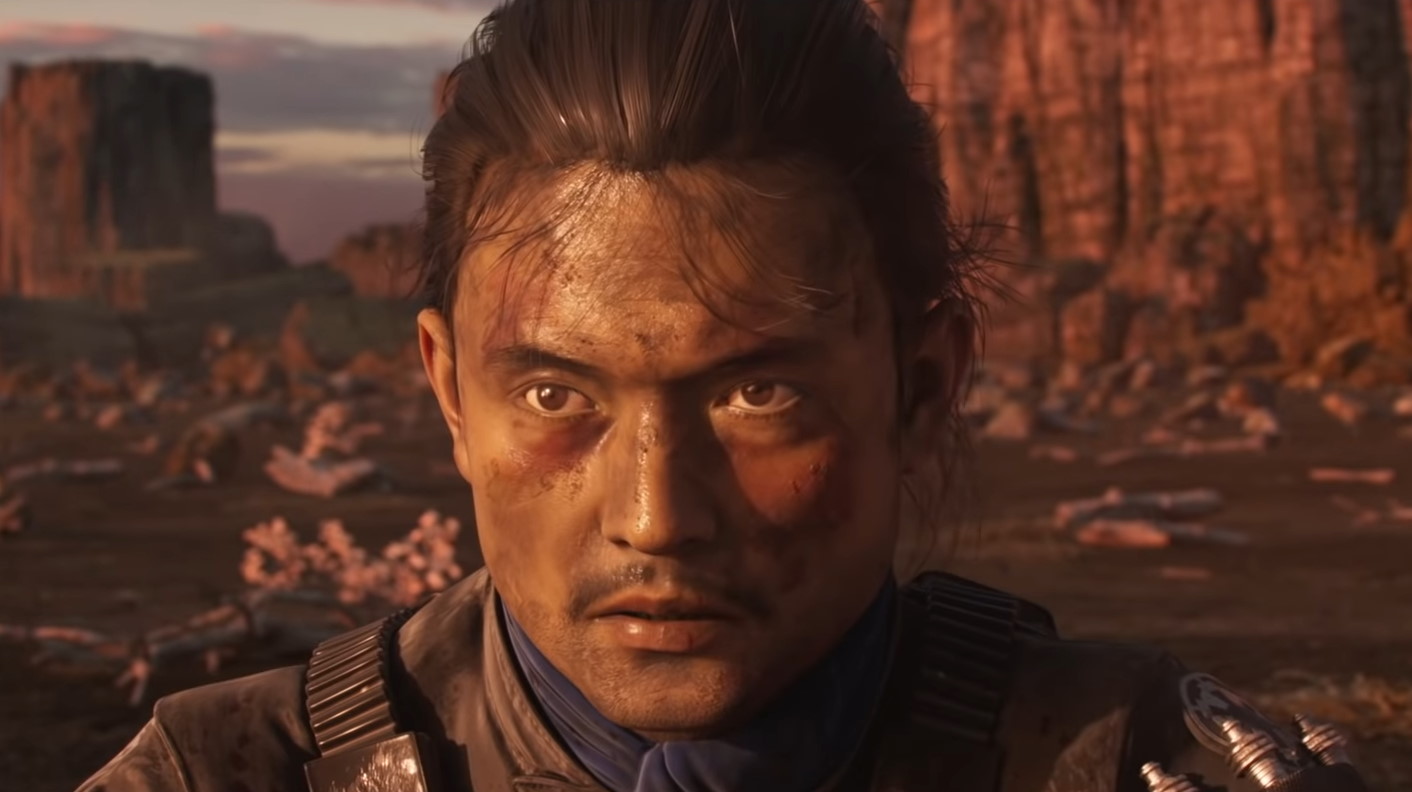 The deep space dogfighting sim Star Wars: Squadrons won’t be an Epic Games Store exclusive—you can also pick it up on Steam or Origin if you prefer. But that doesn’t mean that Epic is entirely without leverage when it comes to convincing people that its store is the right store.

You know what I mean.

The Fortnite glider will come on top of the New Republic Recruit and Imperial Ace cosmetic items that are being offered as a preorder bonus on all storefronts. It’s probably not going to carry much weight with starfighter pilots who don’t play Fortnite, but an awful lot of people do play Fortnite, and an exclusive glider is bound to have some big appeal.

EA also released a new Star Wars: Squadrons cinematic today, introducing Titan Leader, the head of the game’s Imperial squadron. It’s very silly—How does a TIE Fighter outmaneuver an X-Wing in atmosphere? Would an X-Wing pilot really be cleared to chase down a single TIE? Is “Imp” supposed to be some kind of devastating personal insult?—and cramming in a trench run and the big rooster tail as they go blasting over the water is a little on the nose. All that’s missing is a disembodied voice saying “use the Force,” although I’m not aware of Imperial pilots ever getting that sort of cosmic pep-talk from dead Sith Lords.

Despite all that, it’s interesting to see the focus on the Imperials as the “hero” faction in the trailer, although I do wish it went deeper into the game’s narrative angle. The actual dogfighting looks promising, but the story is where the whole “play as the space fascists” thing is going to get interesting.

Microsoft’s $7.5B purchase of Bethesda’s parent ZeniMax is a big deal for Xbox Series X

We Still Have Questions About Spider-Man On PS5