Malcolm McDowell, 77, lands the role of a widower who is driven mad inside a haunted house after his wife dies in The Benefactor

Malcolm McDowell has landed a new role in a horror movie.

The 77-year-old British actor, who is best known for the 1971 film A Clockwork Orange, has been attached to the American project The Benefactor.

The London Academy of Music and Dramatic Art graduate will play a widower who is being driven mad while in what appears to be a haunted house as he takes up painting again during an artist residency. 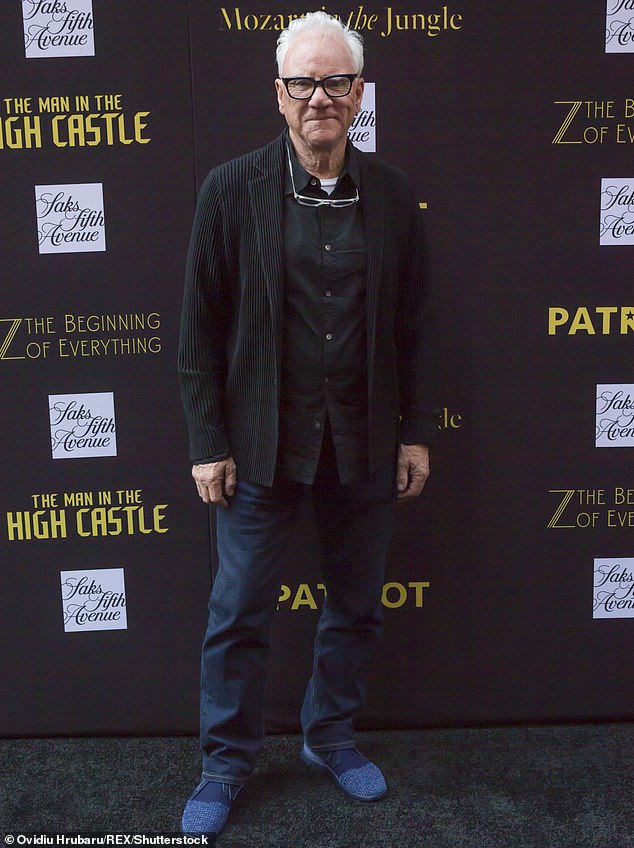 A good role: Malcolm McDowell has landed a new role in a horror movie. The 77-year-old British actor has been attached to the American film The Benefactor; seen in 2017

The film us not to be confused with the 2015 big-screen project of the same name starring Richard Gere as a troubled billionaire.

McDowell’s character is consumed by grief and believes that if he gets back to painting that his spirits will lift.

But instead spirits in the house begin to surround him as he questions his own mental health.

The film will be directed by David Carson, who worked with McDowell before in the 1994 movie Star Trek: Generations. 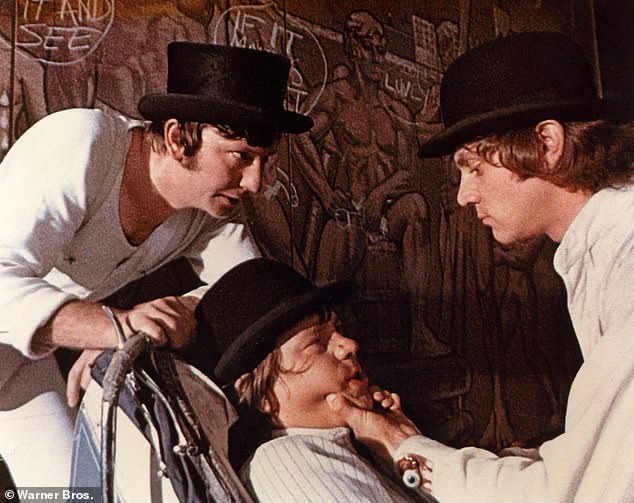 A seminal film: The star, far right, is best known for the 1971 film A Clockwork Orange; seen with James Marcus, Warren Clarke 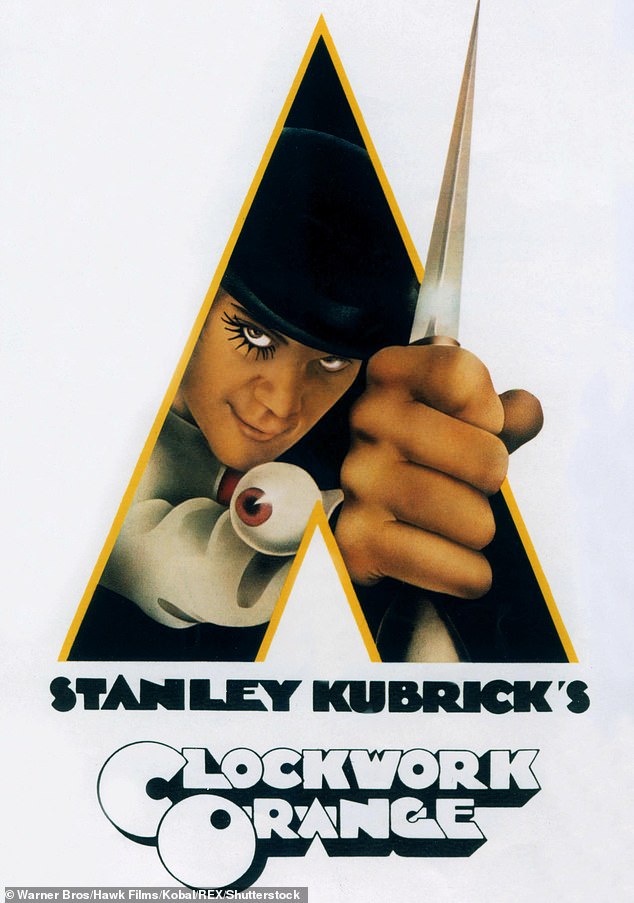 The production companies, Rowdy Rabbit Films and Center Mass Studios, are based in Los Angeles.

McDowell’s last big film role was in 2019’s Bombshell with Charlize Theron, Nicole Kidman and Margot Robbie as the women who were harassed by Roger Ailes at Fox News.

The star has also signed up for Truth Seekers from Amazon with Simon Pegg and Nick Frost, as well as She Will with Rupert Everett. 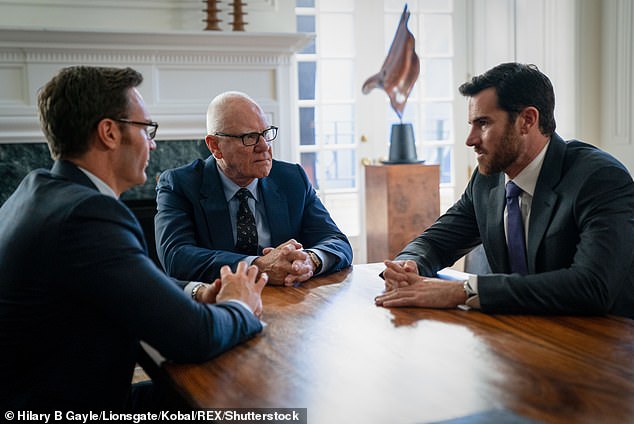 The men of the film: L to R, Josh Lawson as James Murdoch, Malcolm as Rupert Murdoch and Ben Lawson as Lachlan Murdoch  in the 2019 film Bombshell 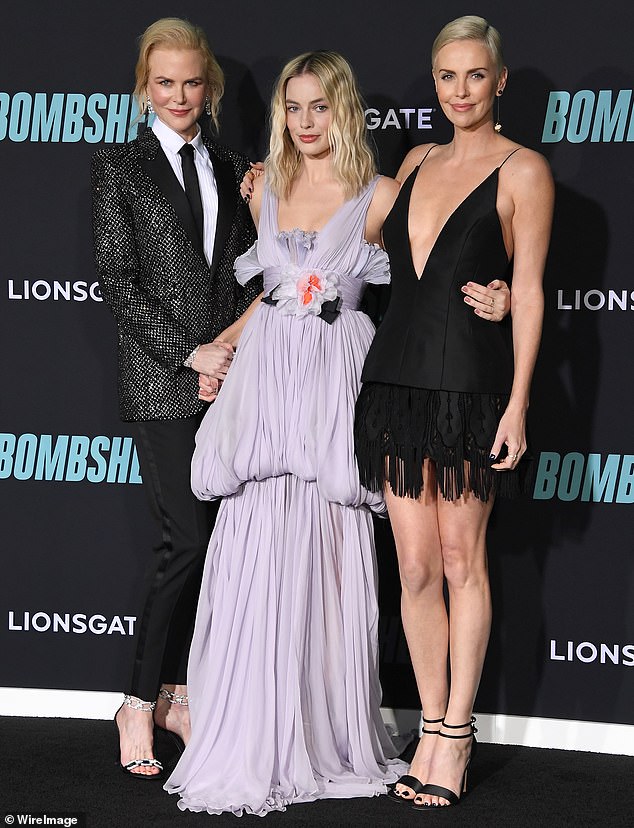 The women of the film: L to R Nicole Kidman, Margot Robbie, and Charlize Theron attend a a screening for Bombshell in December 2019

McDowell got his start with small parts for the Royal Shakespeare Company.

His first film was 1968’s What If… which led to his role as sadist Alex DeLarge in 1971’s A Clockwork Orange.

His first big Hollywood film was 1979’s Time After Time. 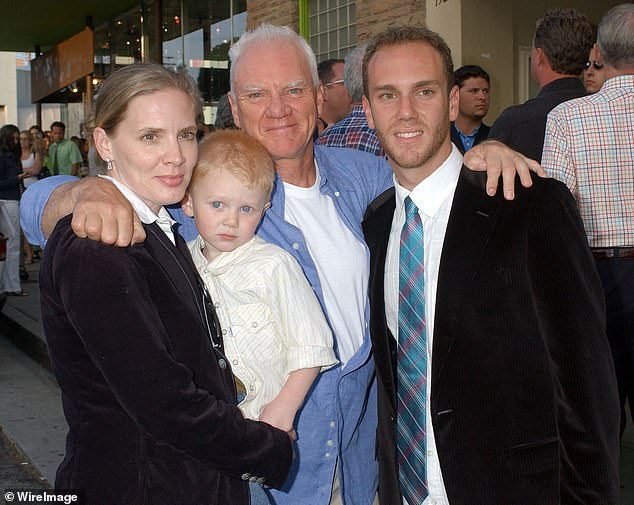 The only debate moderator to return, Fox's Wallace preps

Former US Ambassador to Ukraine to be honored by PEN America