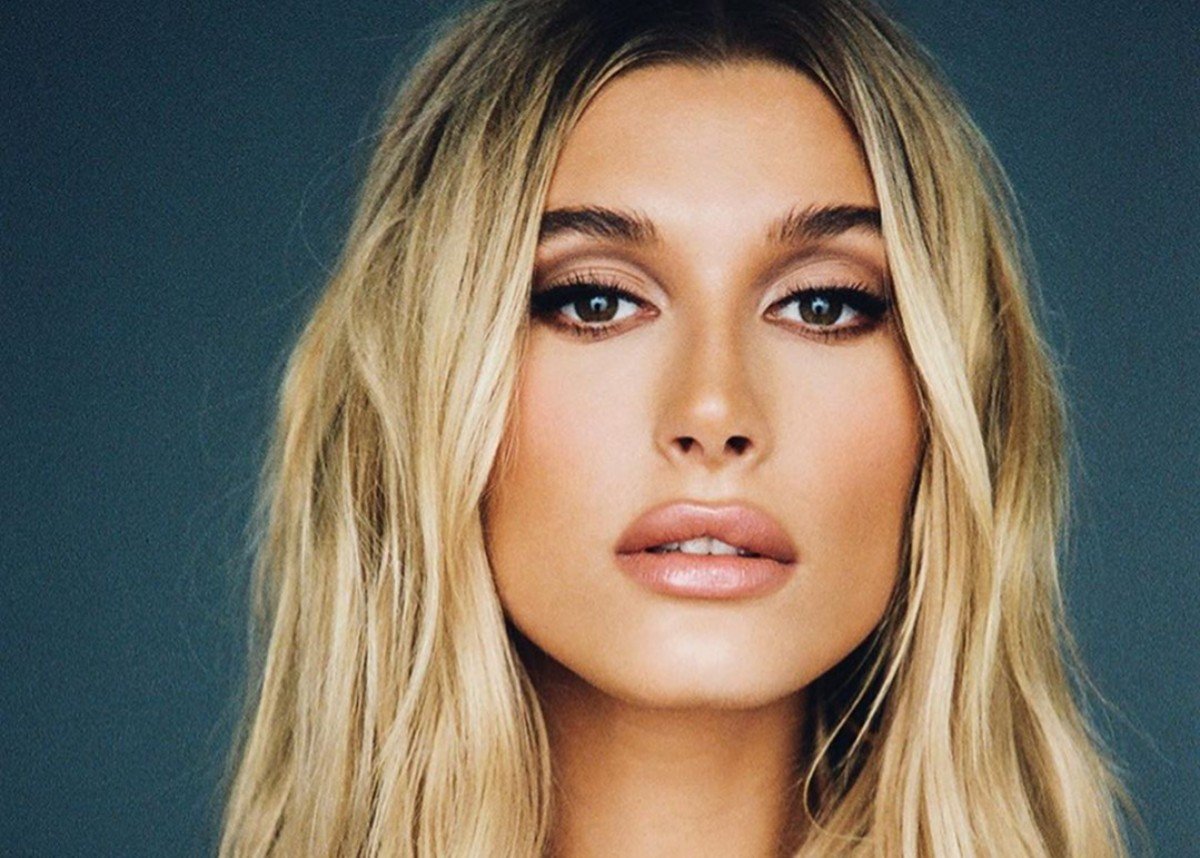 Hailey Baldwin Bieber is celebrating her two-year anniversary to husband Justin Bieber and the two never looked more in love. Though Justin had to put his tour on hold, Hailey has continued to model throughout the Coronavirus pandemic and now she is showing off an amazing look. Hailey Bieber wore Daisy Dukes with a pair of knee-high boots for a look that was perfect for a night on the town.

Hailey Bieber looked gorgeous as she wore a dark brown tee-shirt paired with a dark brown blazer. The coat is called the Diana and it is from Bouguessa. The color of the coat was striking on Hailey and was the perfect complement to the knee-high boots Mrs. Bieber wore.

The footwear is from Saint Laurent and called the Soixante Seize patent leather knee-high boots. The boots create length to the leg and Hailey looked sensational as she wore the pair with her Daisy Dukes.

Her jean shorts were from EB Denim and are called the Crossover Shorts. They retail for approximately $155.

You may see several photos of Hailey wearing the outfit below.

Hailey Bieber and Justin Bieber have been spending a great deal of time doing couple things. Hailey showed herself celebrating her anniversary with Justin in a backyard picnic where the couple enjoyed a smorgasbord of treats. Hailey is 23-years-old and Justin Bieber is 26-years-old, the two are madly in love and are always seen out in public together where they are displaying public affection.

Hailey shared two photos in a slideshow where she showed off the anniversary picnic she and Justin enjoyed. She had plenty of food and wore jeans from EB Denim. She wore the Unraveled Jeans with an Alexander Wang top called the Flag Cropped Tea.

What do you think about Hailey Bieber’s latest photos and her outfit? Do you like her Daisy Dukes with her knee-high boots?

Piers Morgan details Hasselhoff and Ronaldo's reaction to book promotion: 'What IS this?'

Vanessa Hudgens: What I Want in a Partner After Austin Butler Split

Ryan Phillippe: I Thought My Parents Would ‘Disown Me’ Over ‘Cruel Intentions’

Getting Outside of Your Head and Your House