Dominic Thiem produced a stunning fightback to come from two sets down to beat Alexander Zverev 2-6, 4-6, 6-4, 6-3, 7-6(6) in the US Open final last night and claim the first Grand Slam title of his career.

After losing to Rafael Nadal in the 2018 and 2019 French Open finals, Thiem always felt this year could be the one where he finally won the biggest trophies of them all.

The Austrian started 2020 on top form to reach the Australian Open final, where Novak Djokovic came out on top in five sets.

But it was fourth time lucky for the 27-year-old as he finally got that elusive piece of silverware in New York.

Thiem became the first player since 2016 not named Roger Federer, Rafael Nadal or Novak Djokovic to win a major tournament.

Federer was absent from Flushing Meadows as he continues to recover from injury. Nadal also refused to travel because of the coronavirus pandemic, while Djokovic was defaulted for hitting a line judge with a stray ball.

Thiem dedicated his victory to his family after years of dedicating himself to the sport.

“Definitely achieved a life goal, a dream, which I had for many, many years,” he added.

“Back then it was so far away. Then I got closer to the top and realised that maybe one day I could really win one of the four biggest titles.

“I dedicated basically my whole life until this point to win one. Now I did it.

“That’s for myself, my team and family, a great accomplishment. Today is the day where I gave back huge amount of what they did for me.”

After the defeat, an emotional Zverev said: “I was super close to being a Grand Slam champion.

“I was a few games away, maybe a few points away. I don’t think it’s my last chance. I do believe that I will be a Grand Slam champion at some point.” 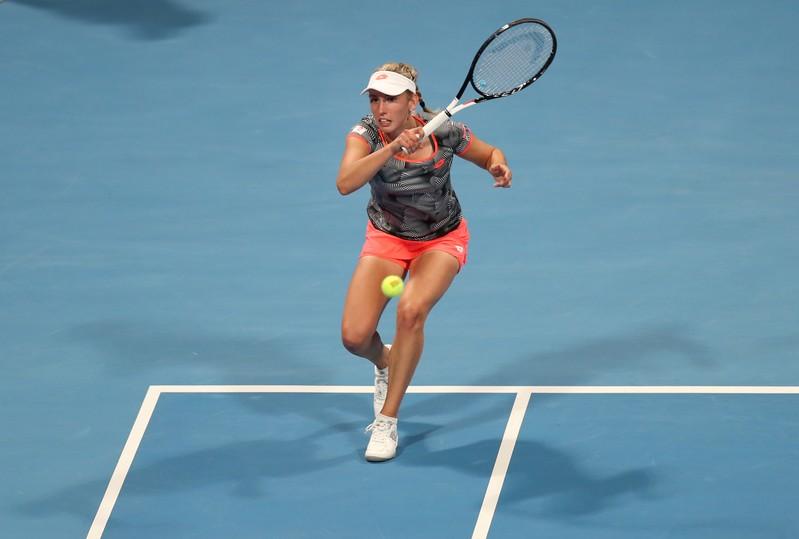 There’s a special joy in watching Breanna Stewart go about her work. The 26-year-old archetype-busting star forward of the Seattle Storm stands […]

(Reuters) – This year’s World Amateur Team Championships (WATC), scheduled for October, have been cancelled due to the COVID-19 pandemic, the International […]

Brentford have cranked up the pressure on West Brom in the race for automatic promotion to the Premier League, but needed late […]