Tadej Pogacar won stage 15 of the Tour de France to close the gap on the leader, Primoz Roglic, as Egan Bernal’s defence of his title was ended on the unforgiving slopes of the Grand Colombier.

Pogacar took victory and bonus seconds on the line ahead of his fellow Slovenian Roglic, cutting his deficit to 40 seconds as the general classification received another shake up at the end of the 174.5km stage from Lyon.

Bernal began the day third, 59 seconds down, but cracked early on the 17km climb to the summit finish and slipped entirely out of contention.

Roglic’s Jumbo-Visma team set a strong pace on the run-in to the climb but it was still a surprise to see both Bernal and Nairo Quintana slip off the back of the reduced peloton as Wout van Aert – who has won two sprints in this Tour – was setting the pace on the front.

Van Aert ate into half the mountain before pulling over, dropping back to follow Bernal over the line six minutes down. Ahead, Adam Yates tried an ambitious attack 7km from the summit but dropped back in and found himself moving up in the general classification as others fell away.

Rigoberto Urán moves up to third, 1min 34sec down from Roglic, while Yates sits fifth, two minutes and three seconds from the yellow jersey he held for four days last week.

It was a second stage win of the race for Pogacar, who said: “It was a really difficult stage and in the end I was waiting for the sprint so I’m happy to win again. I don’t know what happened [to Bernal] but Jumbo did a really high pace and some riders paid for it.”

With the race heading into a rest day on Monday before the final battle for yellow, Pogacar added: “For the moment [Roglic] looks unstoppable but today Bernal cracked, one day maybe I can crack, or Roglic. You never know in a three-week stage race so there are still opportunities.” 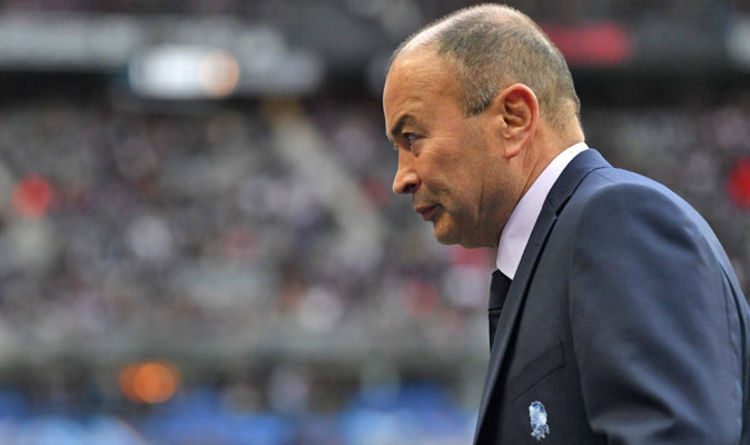 England suffered the second defeat in a row earlier today, beaten 22-16 by France in Paris, a result that also ended their […] 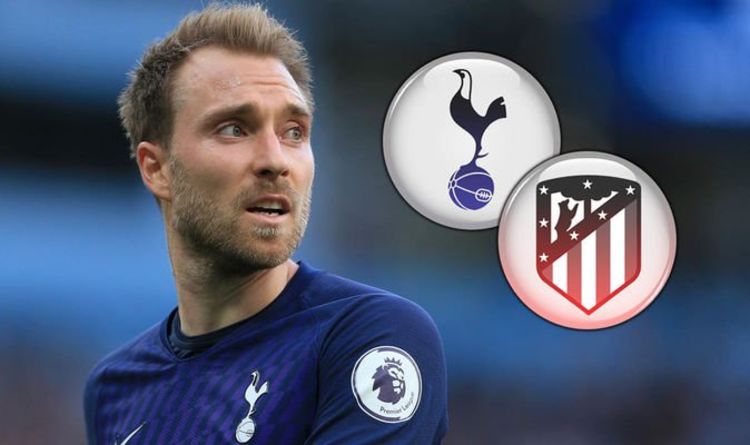 Atletico Madrid have joined the queue of clubs waiting to lure Christian Eriksen away from Tottenham in January. The Danish international has […] 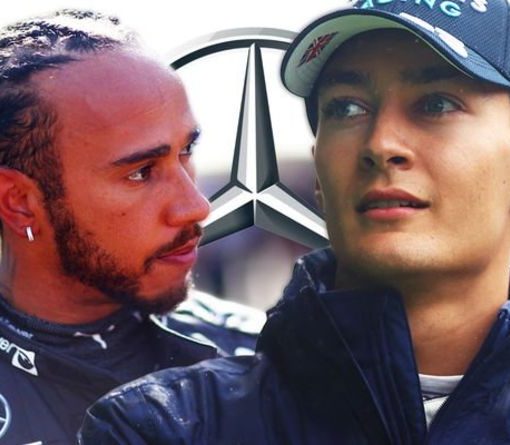