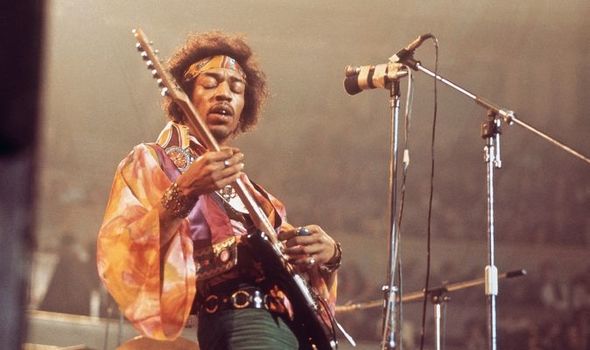 IN APRIL 1966, Time magazine published a cover story, dubbing London the “style capital of Europe”, describing the explosion of youthful creativity and introducing the so-called British Invasion – English bands who were taking the States by storm. Chief among them were the Rolling Stones, who had started out as missionaries for the blues and retained that love even after their transition to pop. When they appeared on a US pop show called Shindig, they insisted one of the most hardcore of all bluesmen, Howlin’ Wolf, should also be on the bill.

Review: Only good thing about 2020 may be a new AC/DC album

Game & Watch is BACK: Revamped Nintendo icon out today, best prices and where to buy

Black Friday 2020: The best early deals you can get right now