A transgender woman who describes herself as a ‘Satanic anarchist’ has won the Republican Party nomination for sheriff in a New Hampshire county after running on a platform of ‘F*** the police.’

‘I can’t imagine they’re happy about this,’ Aria DiMezzo told Inside Sources when asked about the reaction from Republicans.

DiMezzo captured the GOP nomination for Cheshire County sheriff on Tuesday night after she ran unopposed in the party primary.

She won despite the fact that she received no support from the county or state GOP. 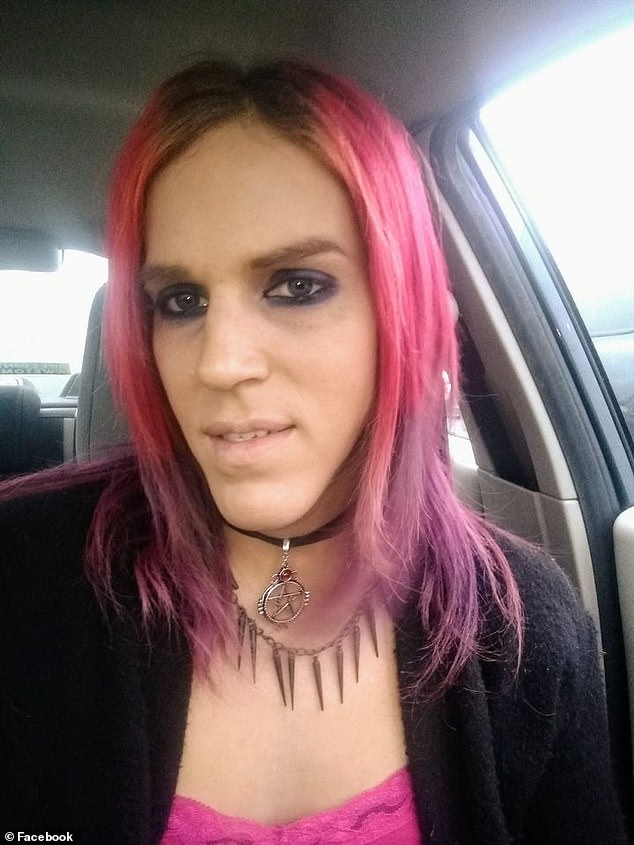 Aria DiMezzo, a transgender woman who describes herself as an anarchist and a high priestess of the Reformed Satanic Church, won the Republican nomination for sheriff of Cheshire County, New Hampshire, on Tuesday 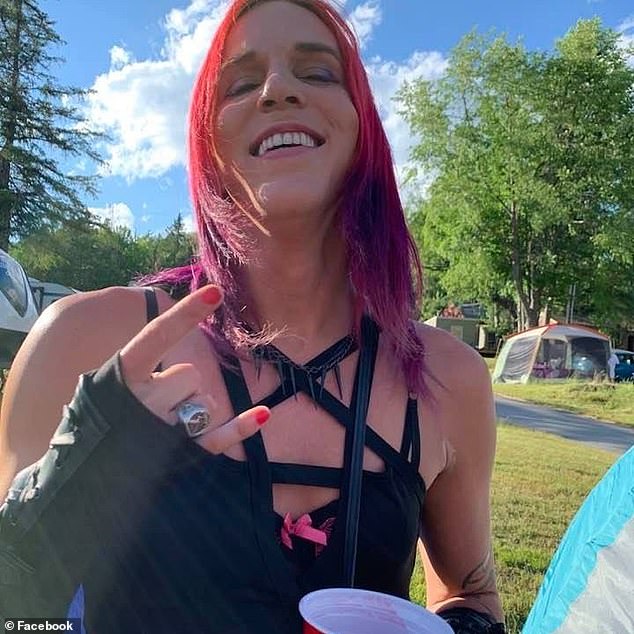 DiMezzo won after running on a platform that backs decriminalizing drugs, sex work, and illegal immigration 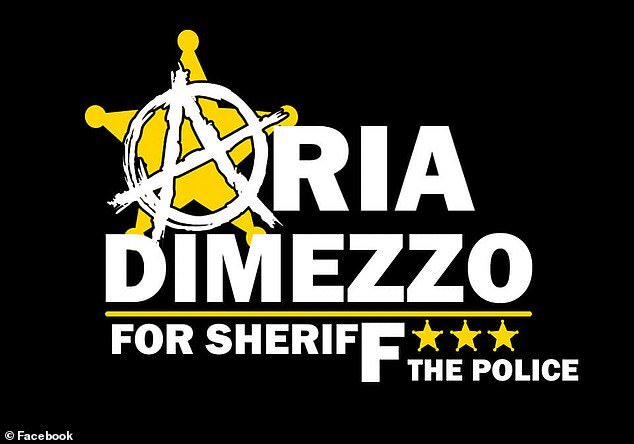 Her campaign slogan was ‘F*** the police’. The local Republican Party said that her positions are not in line with the official platform

DiMezzo will have an even more formidable task as she will face off against a four-term incumbent, the Democrat Eli Rivera.

The head of the Cheshire County Republican Party, Marylin Huston, misgendered DiMezzo by referring to her as ‘he’ when she offered congratulations.

‘He did very well with the primary and that was wonderful,’ Huston said.

DiMezzo is a member of a group of Libertarian activists known as the Free Keene group.

During the recent GOP primary for governor, the group backed Rich Paul, who legally changed his name to Nobody.

Nobody lost the primary on Tuesday to the Republican incumbent, Governor Chris Sununu.

Last year, Nobody lost his bid to become mayor of Keene.

DiMezzo is the host of an internet radio show in which she is known as ‘She-Male.’

According to Huston, DiMezzo ran as a Republican because she was unable to get onto the Libertarian Party’s ballot.

She signed up to run as a Republican two days before the deadline after it was learned that Earl Nelson, a longtime GOP candidate, was not running. 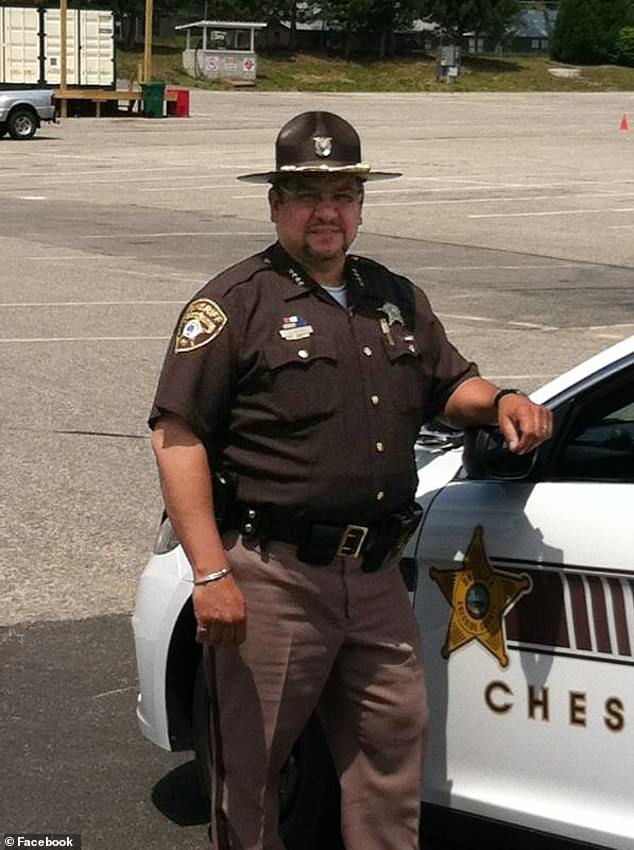 DiMezzo said she regretted that the party has not supported her candidacy.

‘They’re clearly not on my side,’ DiMezzo said.

In the town of Rindge, Nelson received more than 200 write-in votes on Tuesday.

Huston denies there was a coordinated effort to keep DiMezzo from winning the nomination.

Huston denies that the GOP is shunning DiMezzo, though she did voice concerns over her political positions.

‘If you look at their social media and their political statements they really do not fall in line with the Republican message,’ Huston said. 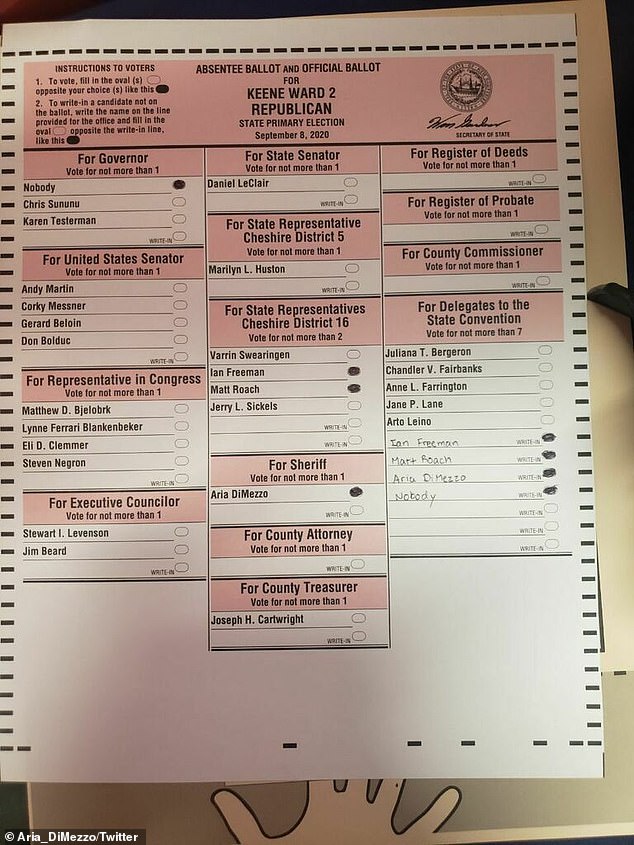 She said she is more liberal in many ways when compared to her Democratic opponent, Rivera.

‘I’m more liberal than he is,’ DiMezzo said.

‘There’s tons of things people get fined for, arrested for, that don’t actually have any victims.’

DiMezzo also identifies as a ‘high priestess’ of the Reformed Satanic Church, which describes itself as ‘an organization dedicated to the sovereignty of the individual, and to the principle of non-aggression.’

Unlike the Church of Satan, the Reformed Satanic Church doesn’t define itself as a religion.

‘Religion is authoritarian; we reject all proclaimed authority as arbitrary and, at best, backed by threats of force and violence.

‘Whether one chooses to abide the edicts of this authority are one’s own decision, but that choice is critically a given person’s to make; usurpation of that sacred choice creates obedience inspired by fear, not respect.’

The church adds: ‘Lucifer is not our god nor our king. Lucifer is our example.

‘As he refused to obey the arbitrary edicts of an authority, so shall we.

‘Morality is determined by conscience, not by hierarchical ranking of a decree.’ 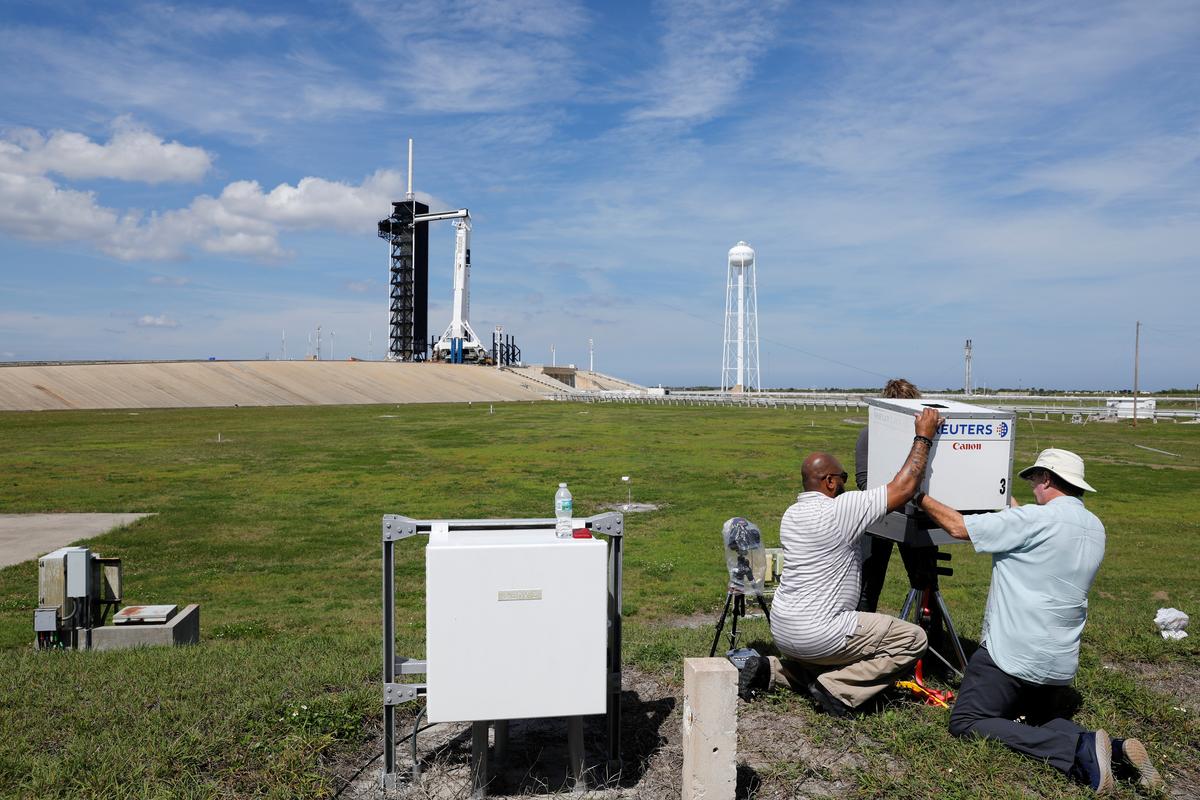 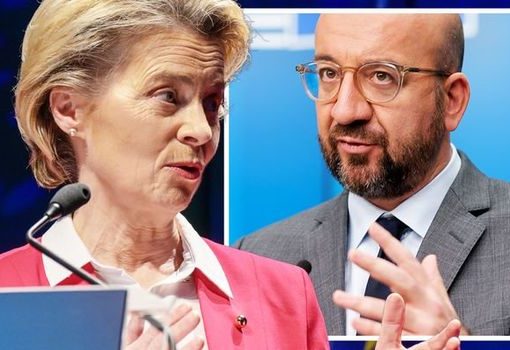 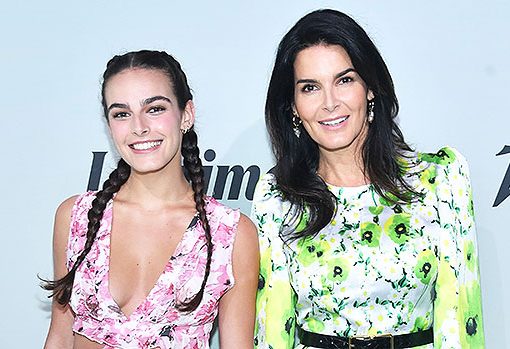