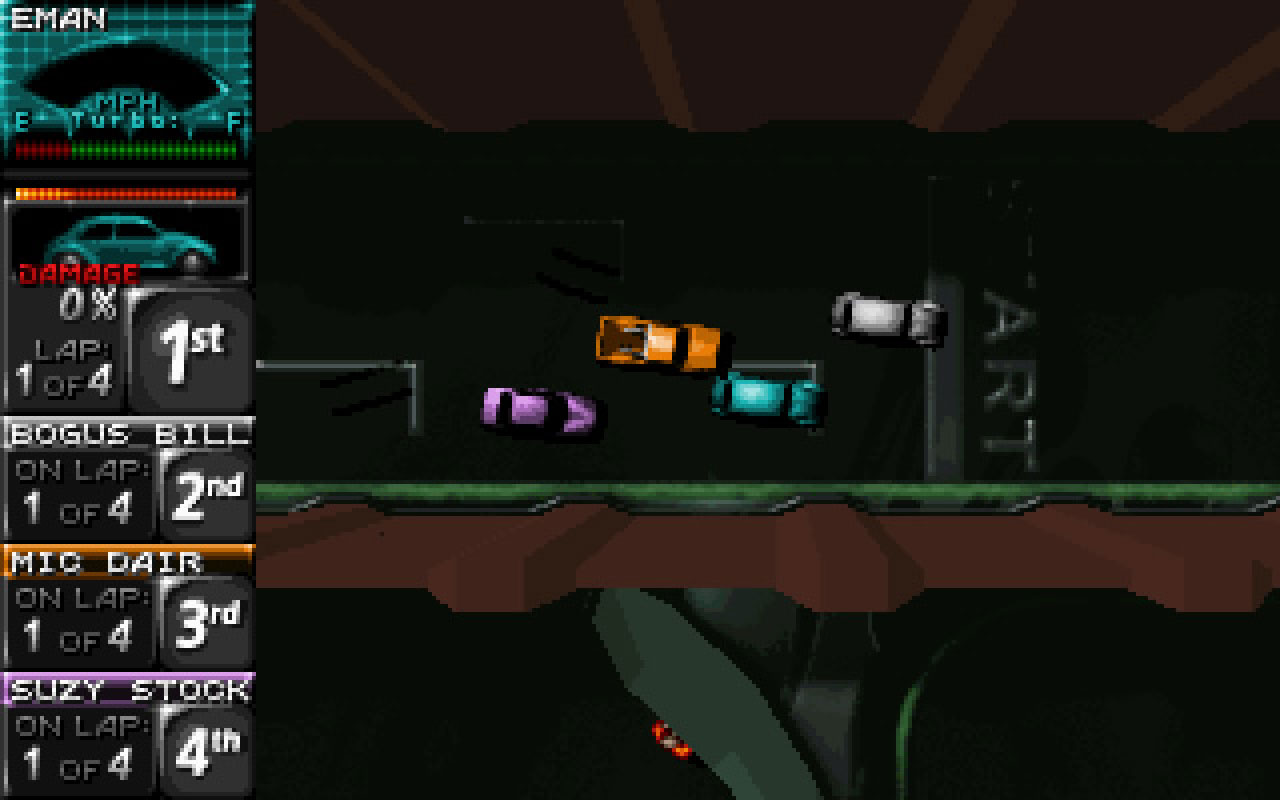 Remedy is celebrating its 25th anniversary by making their first game, Death Rally, free forever. It’s on Steam as Death Rally (Classic), and it’s a somewhat-fondly-remembered top-down death racing game. Boasting “over 20 megs of action-packed animation,” in Death Rally you throw bullets down the track at opponents and dodge the ones thrown back at you. It’s a noteworthy game because it has a pretty early example of a real progression system—climbing the ladder allows you to get new cars with their own weapons or upgrade your current one.

Remedy is perhaps better known as the developers of Max Payne, Alan Wake, and Control. They developed a pretty poorly received revival of Death Rally in 2012.

To celebrate our studio’s 25th anniversary, we are giving away our first game for free. #RMD25Death Rally Classic is free on Steam. Forever.💥🏎️ https://t.co/QG1ATg1zmC pic.twitter.com/cM8sJswUIcSeptember 11, 2020

Here is the extremely 1990s game description, which I feel compelled to share with you: “Prepare to be blown away, literally. Race for the finish line, leaving a trail of burnt rubber and spent brass behind you… along with the flaming wreckage of anyone reckless enough to get in your way.” You can find Death Rally Classic for free on Steam.