‘He would have an instant impact if he went there’: Peter Crouch says Manchester United should sign his former Tottenham team-mate Gareth Bale from Real Madrid if they fail in their pursuit of Jadon Sancho

Manchester United should go for Gareth Bale if they fail to sign Jadon Sancho this summer, according to Peter Crouch.

The Wales star has been regularly linked with a move to Old Trafford in recent seasons and now appears to be surplus to requirements at Real Madrid.

United’s No 1 summer transfer target has been England and Borussia Dortmund star Sancho but Crouch believes his former Tottenham team-mate Bale might not be a bad alternative. 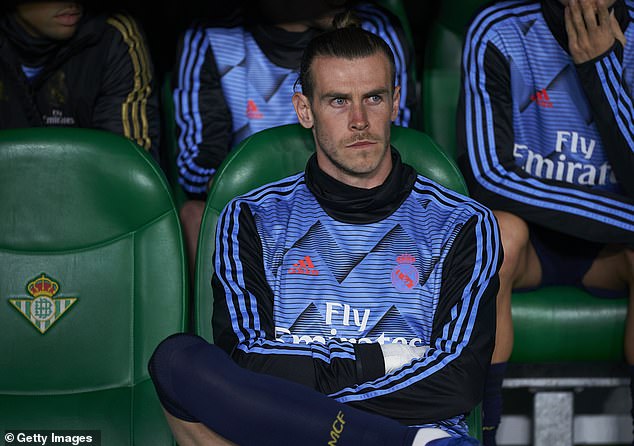 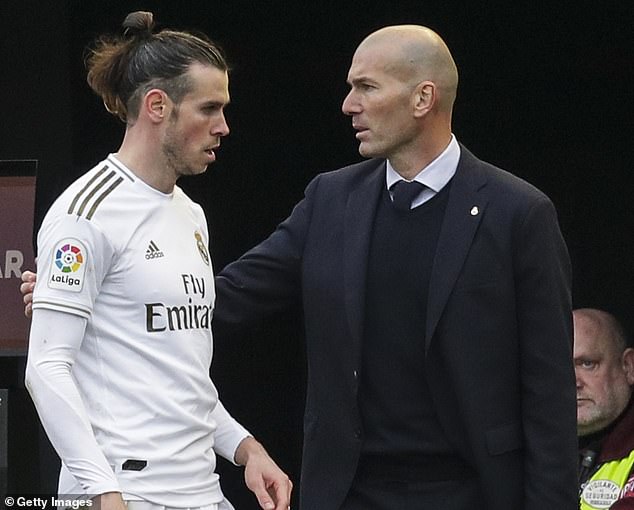 Crouch told Goal: ‘I can see Gareth Bale at Manchester United. That would feel like the kind of club where he would fit in and instantly add something to their team and maybe put them back in the mix to win trophies.

‘There are not many clubs in the world who could afford his wages, but Manchester United might be one of them and he would have an instant impact if he went there.

‘I’m not sure where they are in their efforts to sign Jadon Sancho but Bale would be an option for them and if he is available on a loan deal, he would be a great signing for any club.’

Bale, 31, has won the Champions League four times during his time at the Bernabeu but injuries have seen him play a bit-part role in recent seasons. 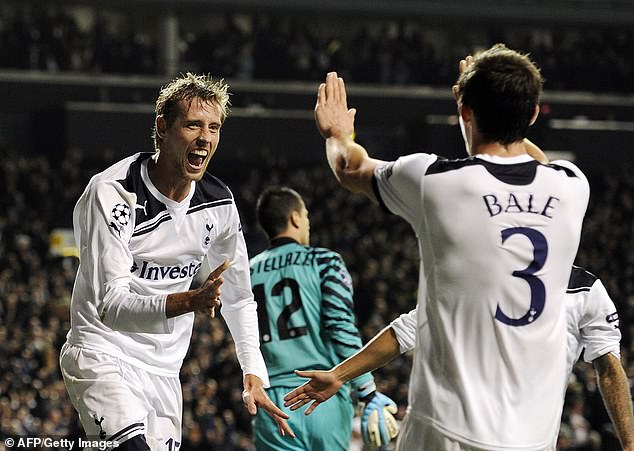 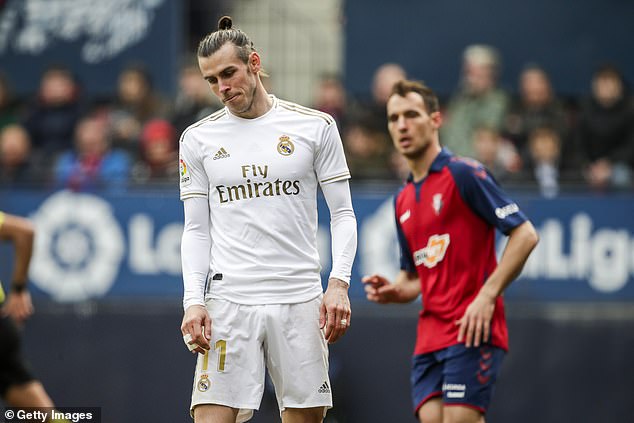 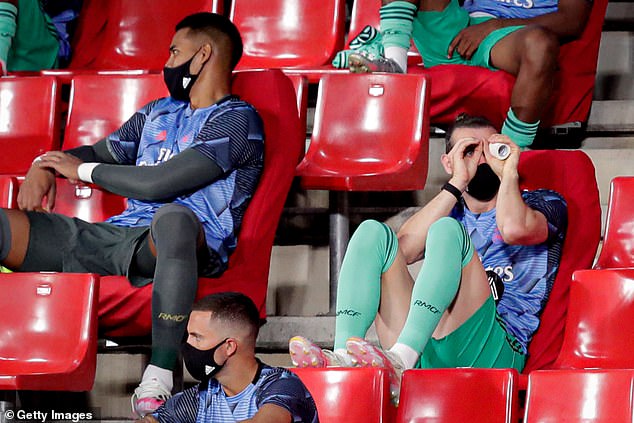 He managed just three goals and two assists in 20 matches for Zinedine Zidane’s team last season and watched most of the post-restart action from the stands.

Bale has another two years on his contract with Real, who seem desperate to offload him. Reports this week suggested the Spanish champions will pay half of Bale’s £600,000-a-week wage if someone takes him.

But Crouch can’t understand why the winger is so unappreciated at the Spanish club.

He added: ‘At other clubs, they would be building a statue outside the ground to celebrate him but he has been treated with disrespect by Real Madrid for a long time now and clearly he needs to find a way to get out of there because he has not played enough football in recent months.’ 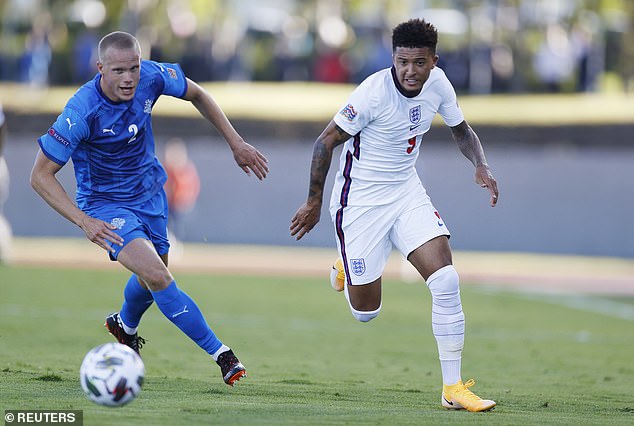 iOS 14 release is almost here: 3 things EVERY iPhone owner must do before downloading

Des Moines says no to governor's demand for classroom return