Good Morning Britain host Kate Garraway, 53, opened up about the handwritten letter she received from Prime Minister Boris Johnson, 56, which made her see a “very human side” to politicians. The ITV star said many have been “staggeringly supportive” while her husband Derek Draper has been battling on in hospital after being admitted to hospital with coronavirus in March.

Kate recently revealed that she has been given much support throughout the time her husband has been in intensive care.

Derek, a former political lobbyist, is now out of an induced coma but remains under critical care in hospital.

He fell ill at the start of lockdown, and after being advised by GMB’s Dr Hilary Jones, he was rushed to A&E.

In a new interview, Kate revealed she had even been supported by Boris Johnson, who was hospitalised with COVID-19 back in April.

He was then kept in hospital “for close monitoring”.

Meanwhile, Kate’s I’m A Celebrity… Get Me Out Of Here! pal Caitlyn Jenner, 70, went into detail about talking to the star on the phone “the other day”.

“Kate, when she came home, her husband and coronavirus – it’s been a tragedy,” Caitlyn divulged.

Caitlyn, who was the seventh star to leave the jungle in last year’s series, has been close with Kate ever since they were on the show.

When Kate departed the show, she was warmly greeted by her husband at the time.

Earlier this week, the ITV presenter revealed it was her 15th wedding anniversary to Derek and shared her heartbreak on GMB as she was unable to spend their special day with him.

“It would be 15 years today, Richard and Hilary were there on the day but what an extraordinary thing.”

Kate went on to tell her co-hosts that things didn’t plan out the way she hoped they would on their anniversary.

“I won’t be able to see him today. I thought I would but it hasn’t worked out that way for the visits,” she added.

“But maybe it would be strange anyway so it’s a tough day, but he’s still here. There’s not been a huge amount of change.” 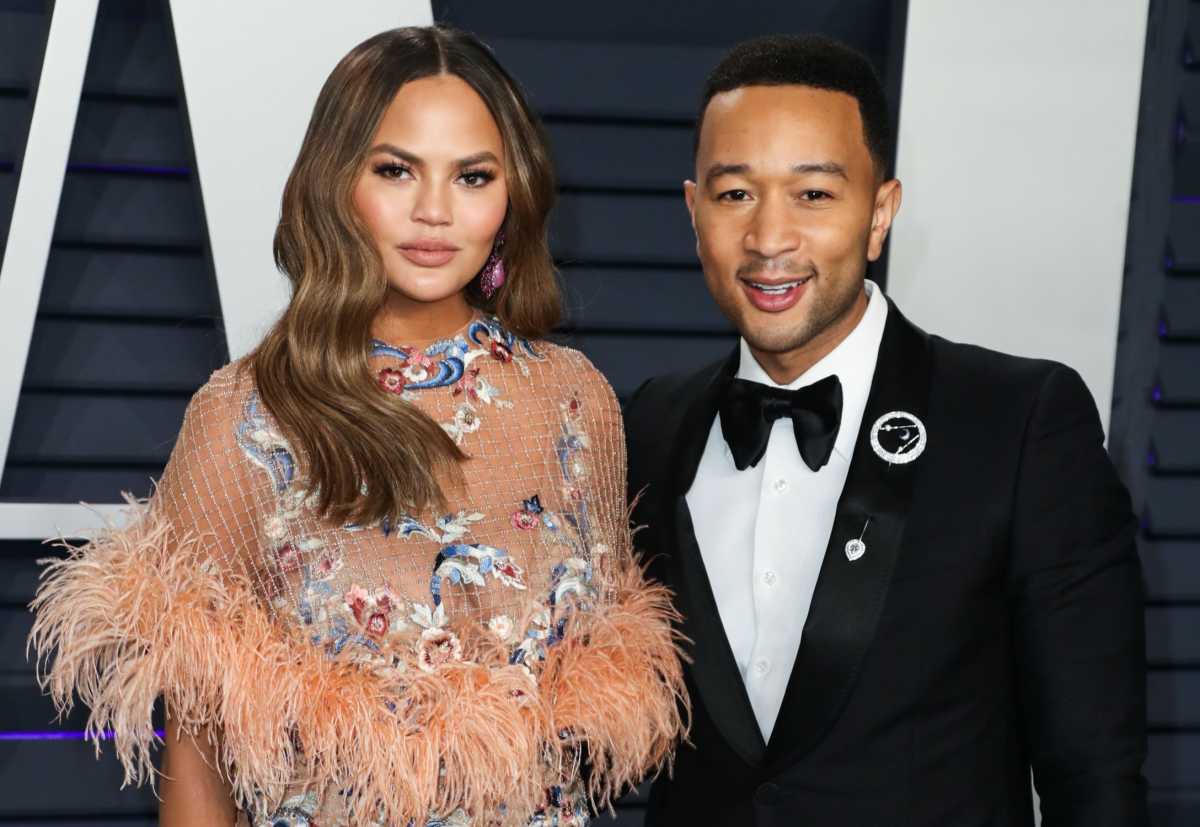 In a sad turn of events, Chrissy Teigen and John Legend‘s son, Jack, passed away last night after pregnancy complications. The couple […] 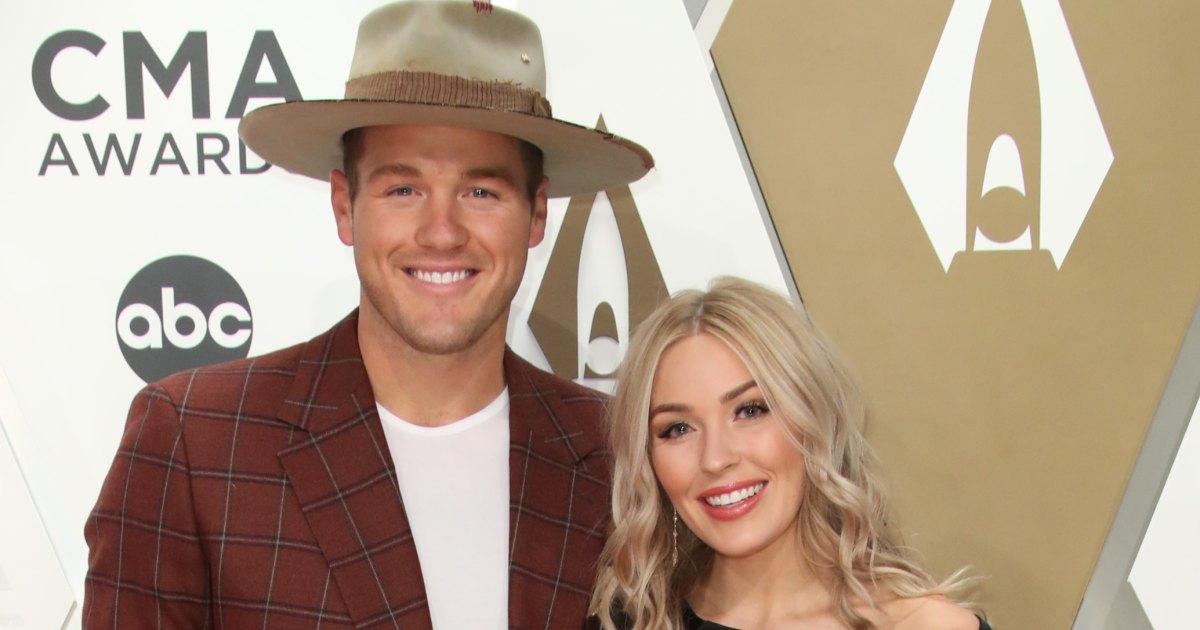 Turning the page? Colton Underwood and Cassie Randolph unfollowed each other on Instagram three months after announcing their breakup. As of Tuesday, […] 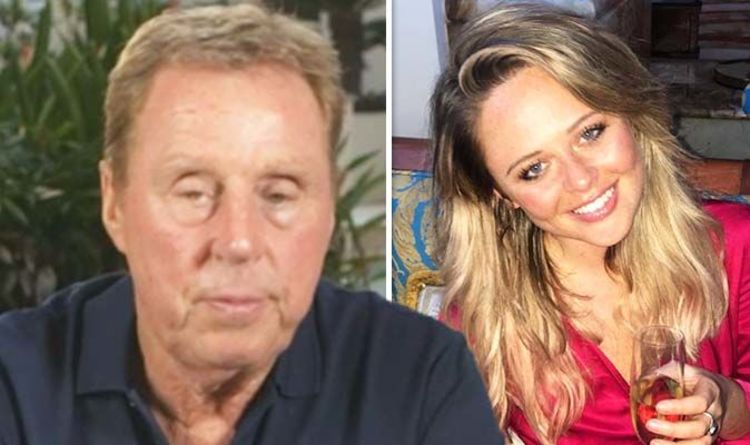 The football manager appeared on Good Morning Britain today to talk about being crowned King of the Jungle. The conversation soon turned […] 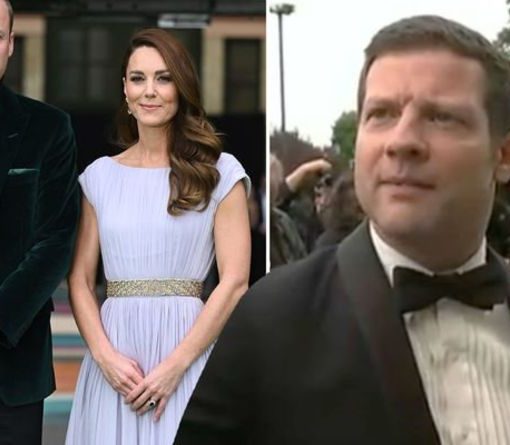 The Duke of Cambridge has called for society to “unite in repairing our planet”. This evening, five winners, whose solutions have helped […]