MacKenzie (played by Georgie Stone) has become a surrogate member of the Rebecchi family since she was introduced as a new character on Neighbours last year. The youngster has been worried of late her guardians Dipi Rebecchi (Sharon Johal) and Shane Rebecchi (Nicholas Coghlan) would split following the latter’s mysterious behaviour. Upcoming scenes on the Channel 5 soap will she the father-of-three confess he has a drug addiction, leading to a deadly hostage situation at Erinsborough High which his surrogate daughter gets caught up in. However, will he and his wife decide to become more than just family friends as they make a big gesture to make the schoolgirl an official member of their clan?

Scenes yet to air in the UK will see corrupt police detective Dax Braddock’s (Dean Kirkright) cover blown by Yashvi Rebecchi (Olivia Junkeer), who correctly identifies him as the man behind the local drug ring.

With his criminal ways exposed, he takes a number of hostages at the school, including MacKenzie who has just returned following her gender reassignment surgery.

Unfortunately, she will go into cardiac arrest as the fraught situation takes its toll on her, leaving principal Susan Kennedy (Jackie Woodburne) to perform CPR.

Shane is likely to feel some sort of responsibility for putting two people he cares deeply about in such a deadly situation.

For this reason, he could speak with Dipi about adopting his friend’s daughter if she were to pull through.

Speaking exclusively with Express.co.uk, actress Georgie explained the pair have become more like parents to her than her own father.

The soap star said of Dipi and Shane’s recent marital dispute: “She has seen this happen before with her own parents and how their marriage ended.

“Back then, she felt really responsible for that, even though it wasn’t her fault. So, we’re seeing Dipi doing everything she can to keep them together.

“I think there’s that fear their marriage is going to disintegrate and somehow, deep down, she feels responsible for that too.”

For years they didn’t speak until Shane tracked him down and brought Grant Hargreaves (Paul Mercurio) to Erinsborough to meet his daughter.

However, there was still some bridges he had to rebuild and it wasn’t until his latest stint on the soap did he finally accept MacKenzie for the woman she is.

The youngster even took a trip earlier this year to go and meet her other siblings who she had no idea even existed.

However, with her father living another life away from Ramsay Street and knowing she wants to stay in Erinsborough, will the schoolgirl accept the Rebecchis’ proposal to adopt her?

Speaking about what she’d like to see for her character’s future, Georgie added: “I just really want her to be happy.

“Then, on the other hand, I really want MacKenzie to get caught up in some very dramatic storyline; a bit heightened.

“That will be really fun and I also want to keep exploring her relationship with Richie [Amblin -Lachie Millar].

“I think they have a beautiful relationship, even though it’s a little bit fraught right now. But I really want to see where that goes.” 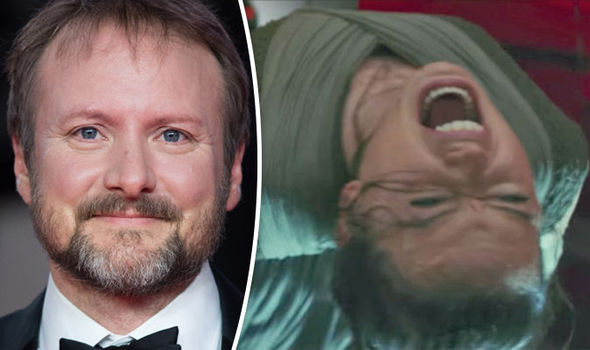 The Last Jedi scored highly with critics but audiences have been split more-or-less down the middle, thanks to a change in tone […] 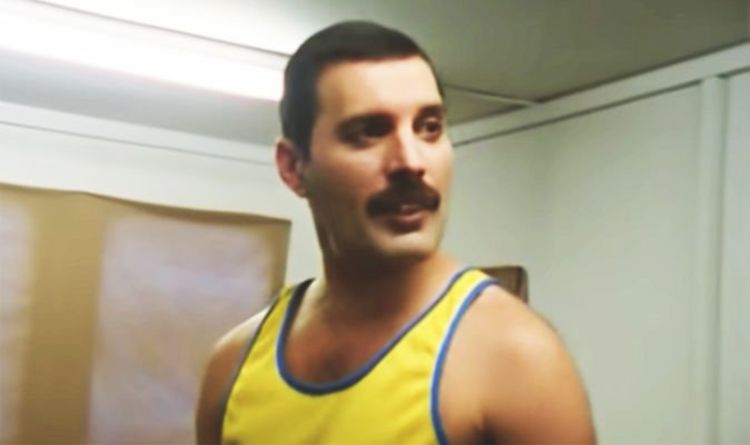 Imagine being there in the crowd when Freddie said; “I think most of you know this is the last stop on our […] 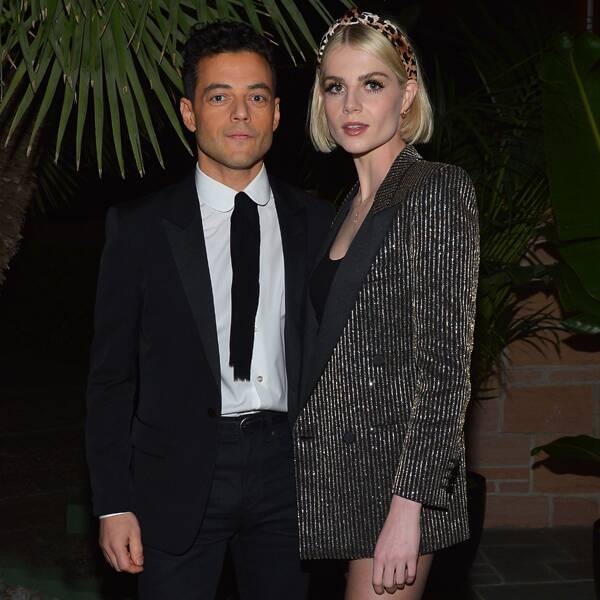 Rami Malek could pick up yet another award at Sunday’s 2020 Golden Globes, but regardless, he is still happy to party on and […] 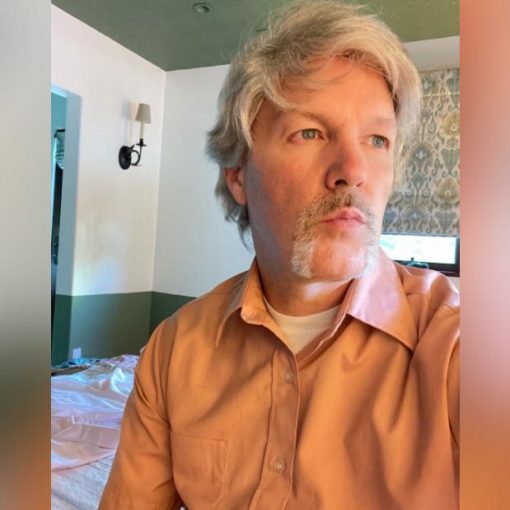