Mason Greenwood ‘has been told to train on his own’ at Manchester United in the wake of his breach of Covid-19 protocols in Iceland.

The 18-year-old striker reported back to United on Thursday having been sent home from the England camp in disgrace over the weekend.

But upon his return to Carrington, Greenwood was told he must train away from the rest of the United squad ‘for the next few days’ because of the coronavirus risk. 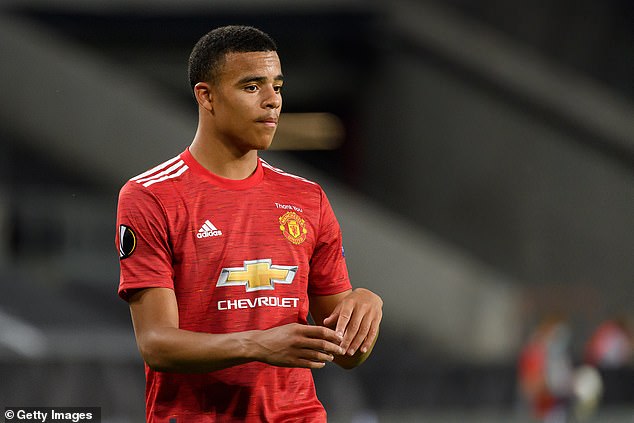 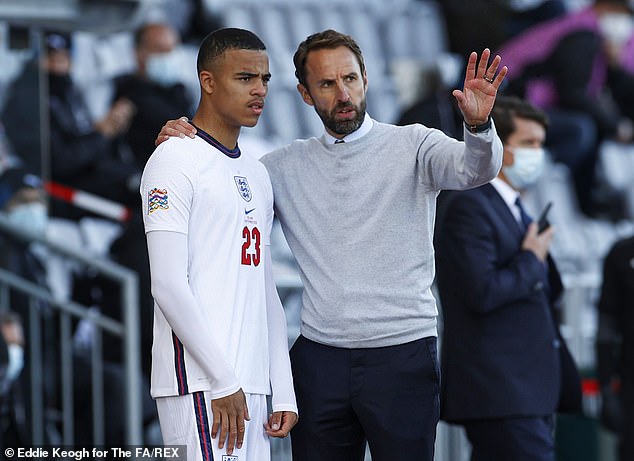 The Sun report that Greenwood was told he must arrive at the training ground only after manager Ole Gunnar Solskjaer and the first-team squad had gone home.

Greenwood will not be involved in a friendly against Aston Villa scheduled for this weekend as United prepare for their Premier League opener against Crystal Palace on September 19.

The teenager could yet be involved in that match at Old Trafford but United have reportedly insisted he undergoes a Covid-19 test – and returns a negative result – before he is admitted back into the first-team fold. 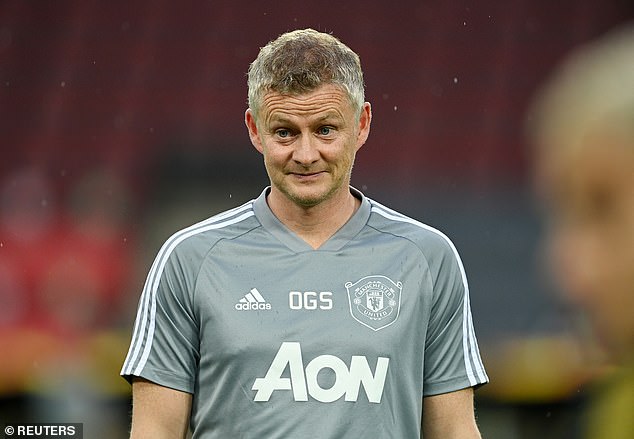 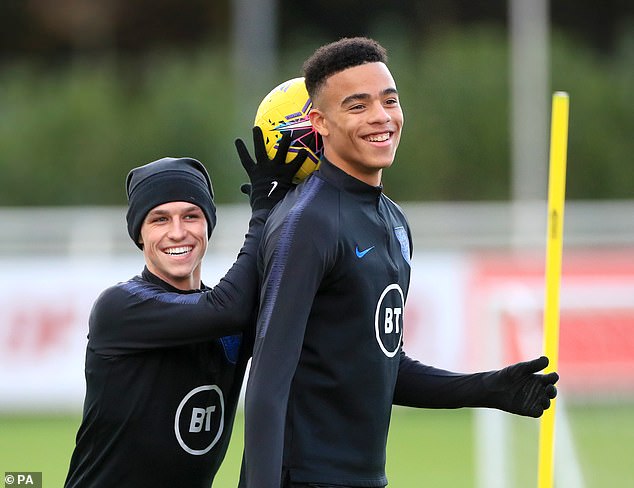 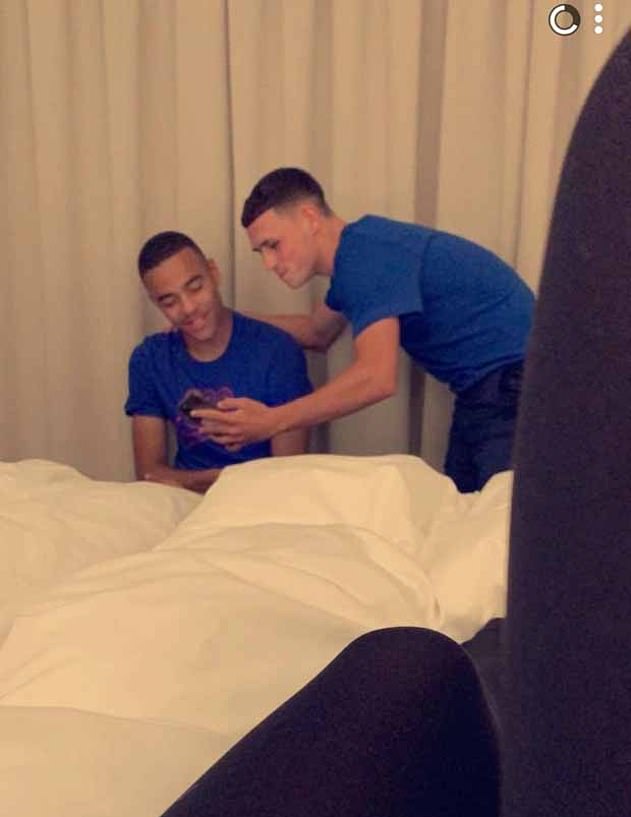 Greenwood – and Manchester City midfielder Phil Foden – were sent home from England duty after breaking the squad’s bio-secure bubble in Reykjavik by inviting two girls into their hotel.

Having both made their senior England debuts in Saturday’s 1-0 UEFA Nations League win over Iceland, Greenwood and Foden were denied the chance to win a second cap against Denmark on Tuesday.

Solskjaer plans to speak to Greenwood over his expulsion from the England squad but United are determined to protect their young star from any further fall-out.

Greenwood underwent a Covid risk assessment on Wednesday to determine if he can rejoin his team-mates but he will be training alone for the next few days.

Trump promises to replace Ginsburg with a woman – and soon