The experienced defender, who recently turns 35 and has turned out for the likes of Burnley and Wolves, penned a contract at the club that will see him stay in Suffolk until the summer of 2021 – with Town having the option to extend the deal for a further season.

Ward trained with Ipswich since their return to pre-season training and announced his international retirement last year. 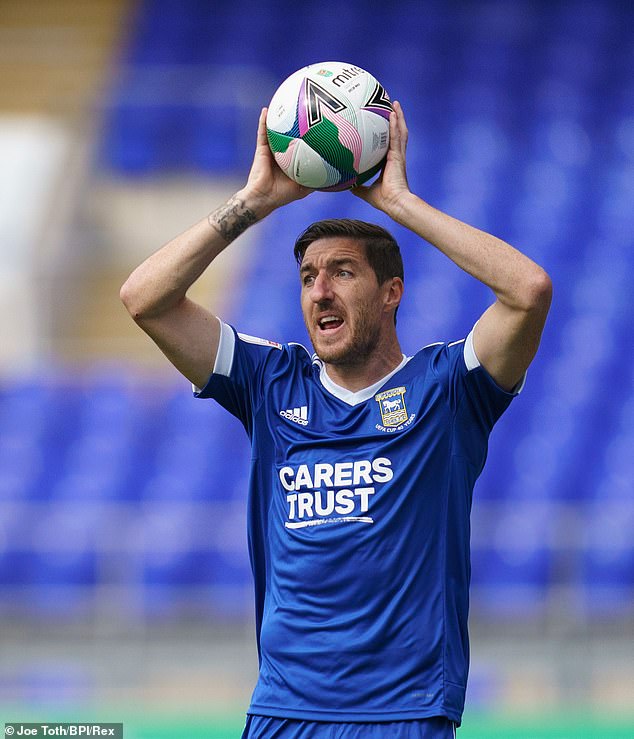 Which teammate did you miss during lockdown?

Sam Vokes at Stoke. I played for years with Sam at Wolves, Burnley and Stoke, he’s my go-to guy when I need a chat or a bit of advice. We spoke a lot. I wanted to make sure he wasn’t training as much as me.

What got you through the lockdown weeks?

Home-schooling, looking after the three kids. Two girls and a boy: 14, nine and 16 months, a good range. The little one kept us on our toes.

Italia 90, Ireland’s first World Cup and we made it to the quarter-finals. I was only four at the time, I don’t remember a lot about the games but I remember the street parties and everyone going wild and how mad the country was. One of the reasons I fell in love with football. 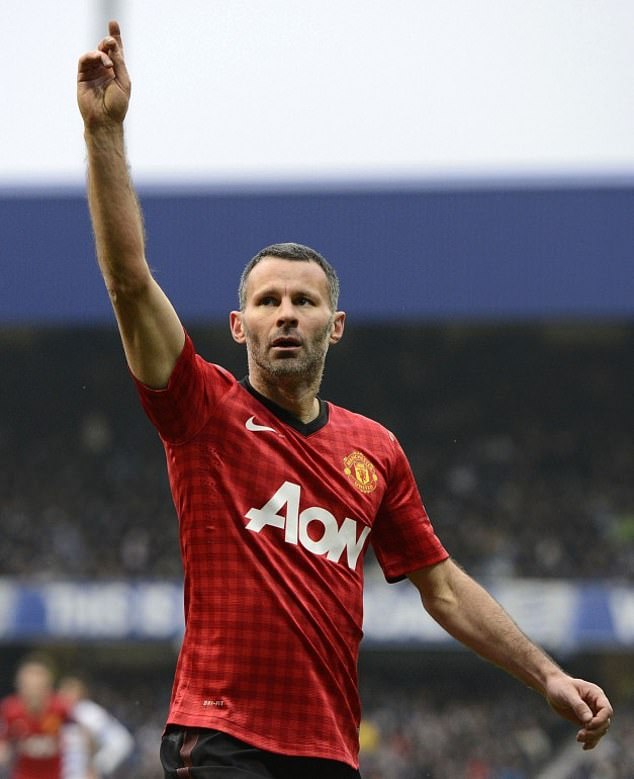 Chelsea away for Burnley. A short free-kick clipped over the top and I took it on my chest and volleyed it in. We actually won the game and they were the champions, it was a great day all round.

Ryan Giggs, my hero as a kid when I was a Man United fan, Paolo Maldini, Lionel Messi and Cristiano Ronaldo. I’ll go in goal.

Bit of both. Abroad to Spain and Gibraltar before the quarantine came in and then locally in Nottinghamshire.

Sunday morning paper round. Hated it, six in the morning, it was always hard.

What time go you get up on a day off?

Early, usually 7.15am to take the kids to school.

VAR yes or no?

A wish for the season apart from promotion?

To stay fit and healthy.

If not Ipswich which club?

Burnley. Burnley and Wolves. I’d like to see Burnley have another good season.

One thing you would change from your career?

I’d like to eradicate some of the mistakes in games. Maybe a sending off or giving away a penalty. There’s probably too many to mention. Nothing more.

Something you can’t do?

I’m not very good at DIY.

Stephen Ward was speaking at the EFL season launch.

Zac Efron and Vanessa Valladares Are ‘Smitten’ With Each Other: Details