The flag is dedicated to prisoners of war and service members who are missing in action. According to a White House video posted in June, it was relocated in a private ceremony with full military honours, months after President Donald Trump signed into law a bill requiring the flag to be flown at certain federal sites including the White House every day. The revelations come amid growing questions over Trump’s respect for the military, after a report last week by the Atlantic magazine alleging that Trump had called fallen American soldiers “losers” and “suckers” sparked outrage and controversy.

Trump denied the assertions, but has publicly disparaged the service of the late Senator John McCain, a war veteran, and was accused of criticising his own generals in excerpts of a forthcoming book titled “Rage,” by Bob Woodward.

“It’s bad enough that President Trump publicly ridicules American heroes like Senator McCain and others who were captured on the battlefield. He inexplicably promotes the Confederate flag but fails to fly the POW/MIA flag,” said Democratic Senator Jack Reed, a co-sponsor of the bill. “It’s part of a pattern of disrespect by President Trump toward those who honourably served our nation.”

Reed, and fellow Democratic Senators Elizabeth Warren and Margaret Hassan, who also co-sponsored the bill, sent a letter to the White House on Thursday requesting that it reconsider the flag’s relocation.

“This decision to abruptly move the POW/MIA Flag from atop the White House to an area that is apparently not visible to the public may violate federal law and does not appropriately honor the service and sacrifices of American prisoners of war, missing servicemembers, and their families,” the letter reads.

The White House defended the change of venue but did not offer a reason for it.

“President Trump dedicated a POW/MIA memorial site earlier this year on the White House grounds to forever remember our heroic service members who were prisoners of war or missing in action,” White House spokesman Judd Deere said. “The President selected a site on the Southwest corner of the South Lawn for this prominent and sacred memorial, which is visible to all those who visit the White House, that features the POW/MIA flag,” he added.

The black and white flag, which reads “you are not forgotten,” depicts a man beneath a guard tower gazing down at a barbed wire fence. Roughly 82,000 American service members are still missing since World War Two.

US law requires the flag to be displayed in a “manner designed to ensure visibility to the public.” In its current position, it can be viewed from limited vantage points outside the White House complex.

The American Ex-Prisoners of War group, which represents 10,000 former POWs and their families, said it was outraged last month when it learned of the move, calling it a “slap in the face.”

“While he touts his support for the U.S. Armed Forces and their families, actions speak louder than words. And this action speaks of disdain for Prisoners of War and the Missing in Action,” the group said.

The bill, co-sponsored by Republicans including Senators Marco Rubio, Tom Cotton and John Thune, was signed by Trump in November and sought to give the flag a lasting place of prominence.

Over Memorial Day weekend this May, Trump touted his signing of the law to representatives of Rolling Thunder, a veterans advocacy group.

BREXIT BULLETIN: Sign up for our special edition newsletter with exclusive insight from this week’s crunch talks

“In the months since, that righteous flag has proudly flown over the White House; you probably noticed it today,” Trump told them.

But its relocation prompted inquiries from veterans advocates, including Artie Muller, founder and executive director of Rolling Thunder, who said he “wasn’t too happy” when he learned of the change.

“It was supposed to be over the White House,” he said, adding that he did not see it as illegal or disrespectful, but hoped it would be restored to its prior location to increase visibility.

Ann Mills-Griffiths, chairman and chief executive officer of the National League of POW/MIA Families, said that “working-level White House staff members” had been made aware of the concern over the flag not being flown over the White House.

For its part, the American legion said it was pleased that the flag “flies 24/7 at its own POW/MIA Memorial on White House grounds.” 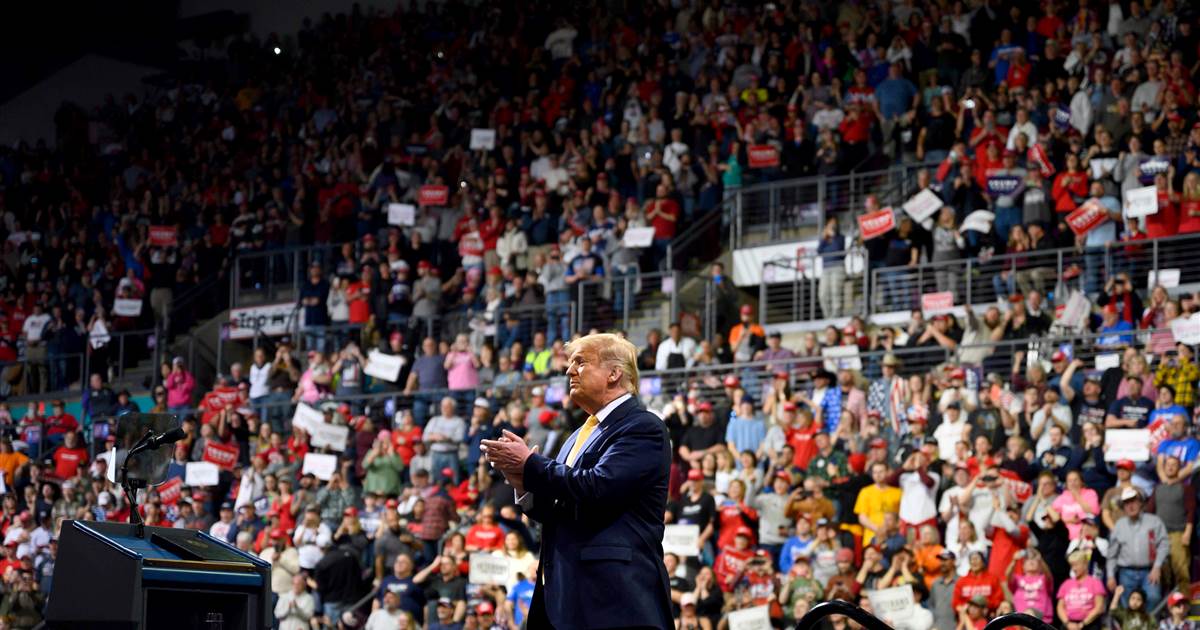 WASHINGTON — After months away from the campaign trail, President Donald Trump plans to rally his supporters next Saturday for the first […] 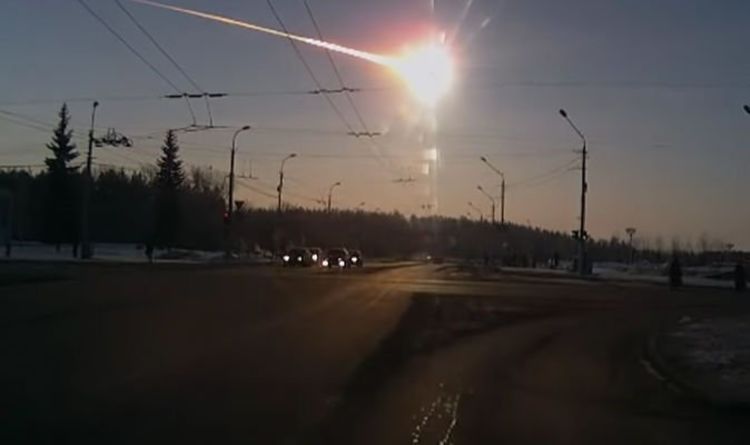 As the world prepares for the arrival of the ‘God of Chaos’ in the next 10 years, Express.co.uk takes a look back at the […] 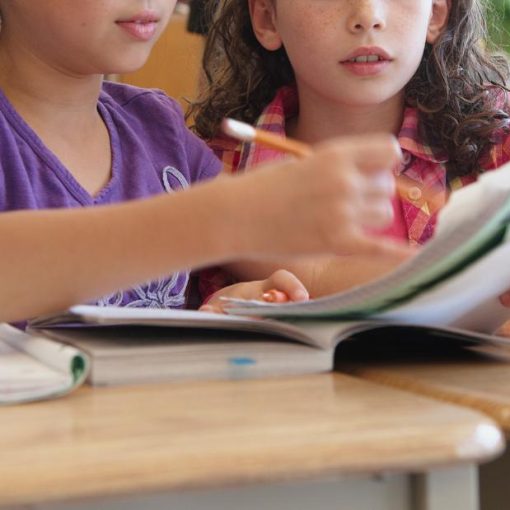 My 9-year-old’s previous school tried to teach him skills such as self-regulation and empathy, but in practice the whole thing felt like […]