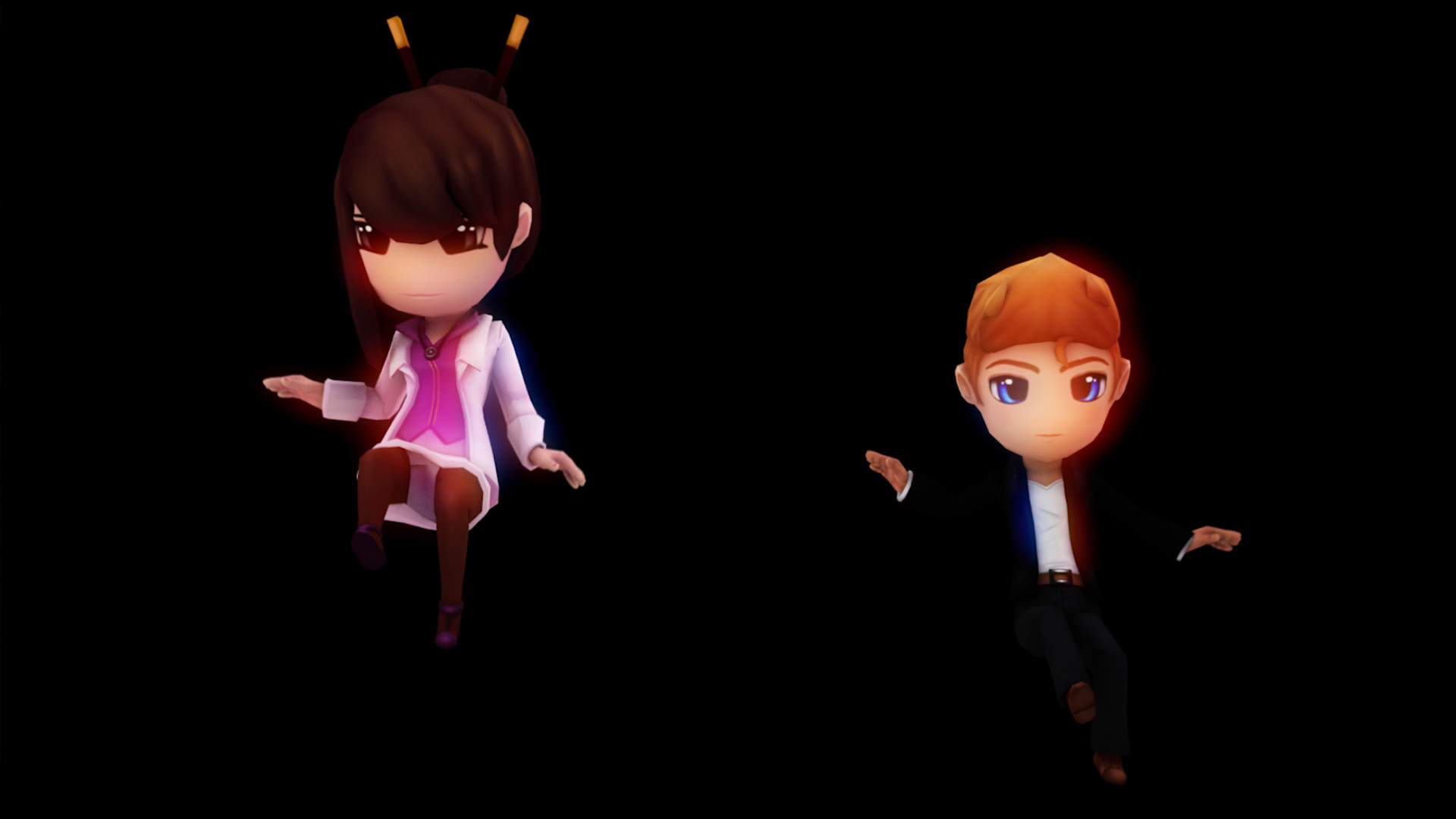 English indie developers Team Woodsalt have announced their first game, which is also called Woodsalt. It’s about waking up 1,000 years after you fell asleep in a city inside a bubble, and also maybe about being haunted?

The trailer has a lot of mood and not a huge amount of information, but fortunately the official website makes up for that. Here’s Woodsalt’s origin story, direct from one of its creators: “Basically I played Persona 4 Golden on my PS Vita (rest in peace, lil’ buddy) and wanted to make a game similar minus all the grindy nonsense. So, if you like Persona then you’ll like this. There’s loads of side characters who will like or dislike you depending on what you say and it will change how the story plays out.”

Half of Woodsalt is taken up exploring the city of Nu-Terra, and the other half talking to NPCs. Apparently, “You can’t do everything in one playthrough (which will take around 9-10 hours) so you have to choose who you engage with. There are 3 main story endings and 22 side plot endings so yeah, it’s your story bro.”

Woodsalt is due to be released on Steam on October 13.

xCloud is coming to Australia in 2021

When changing a light bulb is a really big deal