Ronald Bell, one of the founder members of Kool & the Gang, has died at the age of 68.

He started the band with his brother Robert “Kool” Bell in 1964.

They became one of the most influential soul and funk bands of the 1970s and 1980s, with hits including Celebration, Ladies’ Night and Get Down On It.

Their music also featured in several films including Saturday Night Fever, for which they received a Grammy in 1978, and Pulp Fiction.

Bell died at his home in the US Virgin Islands with his wife by his side, his publicist said. The cause of death was not given.

A self-taught saxophonist and singer, he founded the group in New Jersey along with Robert and five schoolfriends – Dennis Thomas, Robert Mickens, Charles Smith, George Brown and Ricky West.

Their career was split into two distinct halves. In the early 70s, they scored US hits with the foot-stomping funk of songs like Jungle Boogie and Hollywood Swinging. Then, with the addition of vocalist James “JT” Taylor in 1979, they morphed into a hit-making R&B band, scoring the biggest hits of their career as they reached their 20th anniversary.

As the band’s musical director, Bell co-wrote most of their biggest hits, including the wedding disco classic Celebration.

It was his “favourite song” from the band’s extensive back-catalogue, he told the Reuters news agency in 2008.

“I had no clue, you know,” he said. “I was clueless, thinking that that was going to be a hit. I had no idea.

“But after all these years, there are times at the end of the show when I see all of these people singing a song, and after all of an hour and a half, you ask them to jump up and down and they still jump up and down. That’s kind of overwhelming for me.”

The group received a star on the Hollywood Walk of Fame in 2015 for their contribution to the world of entertainment.

When Trystan Reese and Biff Chaplow look back at the past year of their life together, it can be hard for the […]

GAINESVILLE, Fla. (AP) — A former Florida resident has been returned to the United States after traveling to Turkey and attempting to […] 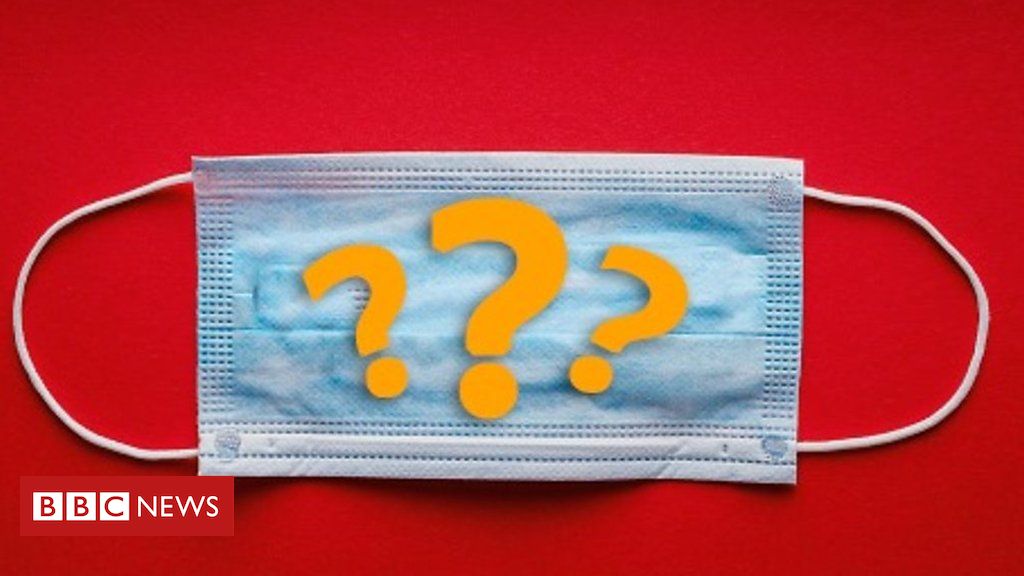 Feeling confused about whether you should wear a face mask to protect yourself and others from coronavirus? The World Health Organization clearly […]

Netflix, once seen as the purveyor of so-called prestige TV shows like “House of Cards” and “Orange Is the New Black” has […]