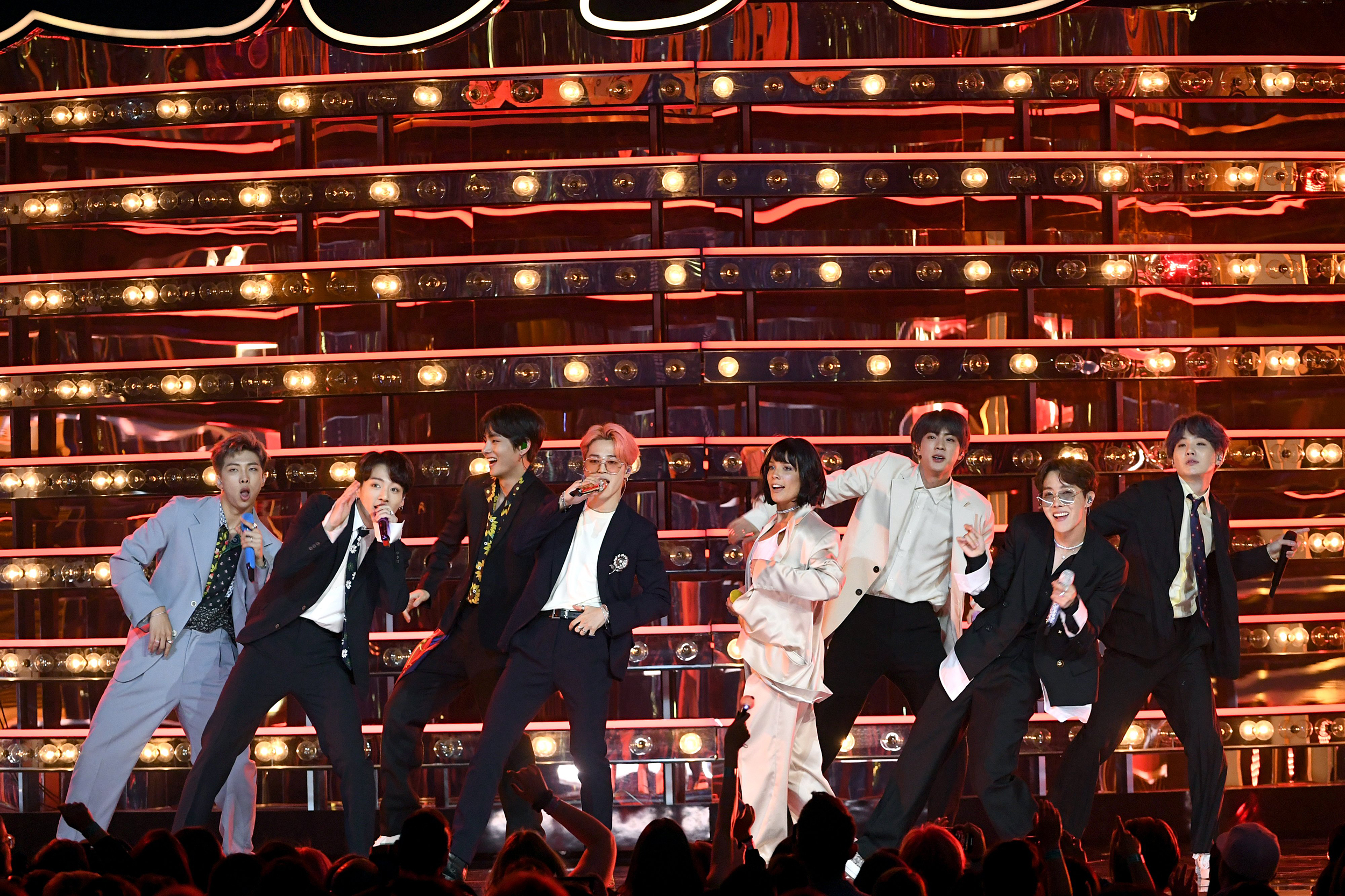 Members of the popular South Korean “K-Pop” band BTS could each rake in as much as $7.7 million as shareholders when the label that represents them goes public, likely next month.

The gift from Si-hyuk, who is also Big Hit’s largest shareholder, was meant “to strengthen long-term partnership with major artists and boost morale,” according to a regulatory filing by the company.

It’s a reminder of just how much the music industry has changed with the advent of streaming and social media, which have allowed artists to control more of their own revenue. However, this type of deal is still “unprecedented,” according to Jeff Peretz, a professor at New York University and an expert in music copyright. It’s also not something that’s been seen in other arenas such as film, pro sports or professional esports.

“This may be the future — but usually it’s the other way around, where artists will create their own labels they have ownership of and then try to get other artists to sign with them and build out,” Peretz said.

He noted it’s a savvy move on Big Hit’s part, especially since BTS has reached international popularity. Just last week, BTS secured South Korea’s first-ever number one spot on the U.S. Billboard music chart. It’s also only the third group in 50 years to have three number one albums on the Billboard 200 charts in under 12 months. (The Beatles and The Monkees are the other two bands.)

“Corporate entities in the industry are trying to lock down any potential revenue streams in ways in which they never have in the past,” Peretz said. “If BTS is the main revenue stream, it makes sense to make them partners and never run the risk of them leaving for another label when their deal is up.”

Peretz said the move, while unique, brought to mind Bowie bonds, which were first issued in 1997. Artist David Bowie was able to raise $55 million from investors with the promise of income from his back catalog of 25 albums. Investing in an artist’s catalog is similar to investing in stock in that the value can fluctuate over time, Peretz said.

There are also instances where management companies and record labels have done joint ventures with artists, which represents an implicit investment, said Errol Kolosine, a music manager and professor at NYU. He also said there have been instances where some companies experiment with profit sharing deals, but he noted that giving away shares in a public company is rare if not unheard of.

“It is unique to the world of sports and music the level to which one individual or two can completely alter the success of a franchise or company — but rarely do they get equity,” Kolosine said.

He noted that the relationship could have interesting ramifications for both BTS and Big Hit. While the deal will give the members some say, none of them are being given a controlling stake in the company, so their level of input might not be that different from how much say they have had — even as a major revenue generator for the company.

“If you have ownership in the company, the success of another artist is your success. It almost creates a family.”

“If you are responsible for that much profit, you already likely have some say, so the deal could raise conflicts of interest over time. But it also produces opportunities,” Kolosine said. “For instance, if you’re used to being king of the castle and then another artist starts getting attention, it can be frustrating. But if you have ownership in the company, the success of another artist is your success. It almost creates a family.”

Kolosine noted it also raises questions about whether Big Hit will use this model to attract other already established artists. He said it could also lead to greater change in the music industry, which is already seeing a lot of money moving around at the moment.

Of the three major labels, Warner Music Group went public in June, Universal Music Group is reportedly planning an IPO within the next three years and Sony Music is owned by the publicly traded Sony Corporation. The relationship BTS has with its label could possibly spawn similar deals among artists at the top three labels.

While granting stock is not yet a trend, it’s also interesting to Peretz, given that some starting artists don’t have to rely on labels the way they used to.

“Many artists these days are shirking major labels. It used to be the end goal to try to sign with a label,” Peretz said. “Now it’s about having a hand in every possible cookie jar, whether it’s the business side or creative.”

Meng Wanzhou: The PowerPoint that sparked an international row