A Texas Ranger plied an 80-year-old serial killer with pizza, Dr Pepper and art supplies over 700 hours of interviews to get him to confess to killing 93 people across the US.

Last year, the FBI declared that Samuel Little was the most prolific serial killer in the country. Little confessed to 93 murders – mostly of women – across the US between 1970 and 2005.

And one Texas Ranger by the name of James Holland has revealed just how he managed to get Little to make those confessions. 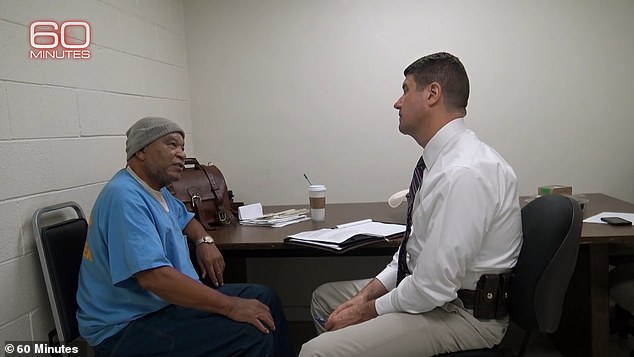 Texas ranger, James Holland (right), has revealed how he plied Samuel Little (left), 80, with pizza, Dr Pepper and art supplies over 700 hours of interviews to get him to confess to killing 93 people across the US 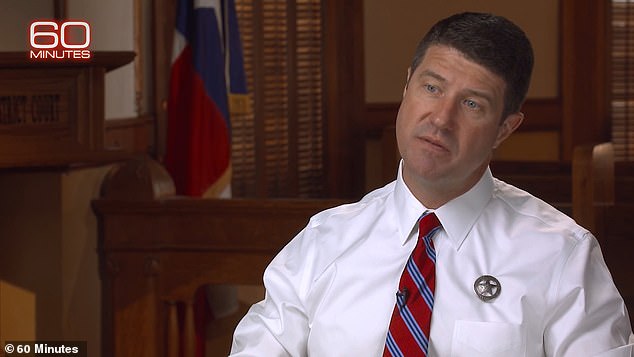 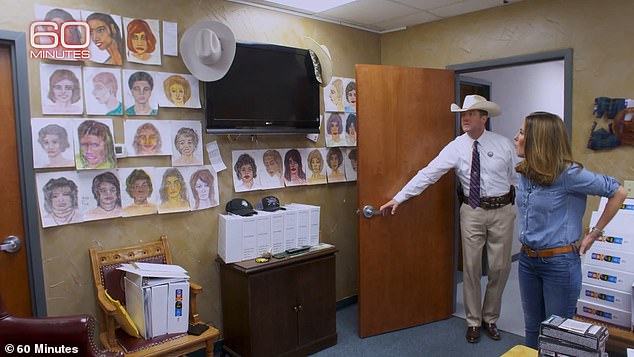 Over 700 hours of interviews, Little confessed to 65 of his murders. According to Holland, Little started to confess to the murders in May 2018, telling the ranger that the killings occurred in 19 states

Over 700 hours of interviews, Little confessed to 65 of his murders. To get him to continue, Holland plied Little with pizza and Dr Pepper.

According to Holland, Little started to confess to the murders in May 2018, telling the ranger that the killings occurred in 19 states.

In one interview, Holland recalled asking Little: ‘Where did you kill the most?’

Holland then asked Little which city he killed the most in.

Holland told CBS that Little preyed on prostitutes, drug addicts and women he believed police wouldn’t work hard to find in order to not get caught.

The ranger also described Little as a ‘genius’.

‘The photographic memory, his memory for details. You know, like, Sammy, tell me what’s around her? There’s three tombstones over there. There’s a caliche road. Drive down a quarter of a mile, there’s a white Baptist church that needs to be whitewashed. Phenomenal,’ Holland explained to CBS.

Holland gave him art supplies to see if he would be able to sketch his victims. According to Holland, Little sketched around 50 of his victims. 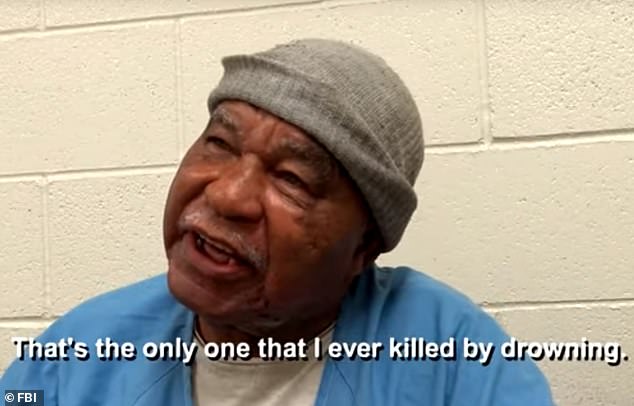 Little, 80, confessed to 93 murders – mostly of women – across the United States between 1970 and 2005. The FBI released several of Little’s chilling videotaped confessions last year

Investigators also released sketches drawn by Little of people he claims to have murdered.

Little’s taped confessions were made to a Texas Ranger from prison where he has been serving a life sentence since 2014 after being convicted of three of the murders.

The FBI has set up a website – Confessions of a Killer – showing his videotaped recollections of unidentified killings, as well as the sketches, as they try to identify the remaining victims he claims to have killed.

Little also gave investigators details about each victim he sketched.

In one of the video confessions, Little calmly described killing a black woman in New Orleans back in 1982 who he recalled meeting at a birthday party.

He said he drove the woman, aged in her 30s or 40s, from the party to a canal that was being dredged at the time.

‘I grabbed her by the legs and pulled her to the water. That’s the only one I ever killed by drowning,’ Little said in the video confession. ‘I left her with her head still in the water. Half her body under water and the thighs and legs on the bank.’

He also admitted to dragging a teenage transgender woman’s body into thick, muddy water near a swamp in Miami, Florida in about 1972.

Little said the woman’s name was Marianne and that he doesn’t believe her body was ever found.

Little also was filmed confessing to strangling a black woman to death in North Little Rock, Arkansas, at some point between 1992 and 1994.

He recalled the woman, who he believed was named Ruth, was ‘too big for me to carry’ so he dumped her body on a pile of branches near a corn field.

The FBI said the deaths of many of the victims Little confessed to killing were originally ruled overdoses or were attributed to accidental or undetermined causes.

Some of the bodies Little said he dumped have never been found.

‘For many years, Samuel Little believed he would not be caught because he thought no one was accounting for his victims,’ said FBI’s Violent Criminal Apprehension Program crime analyst Palazzolo. 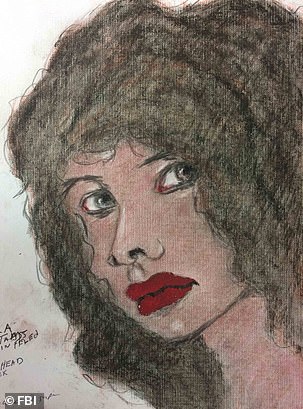 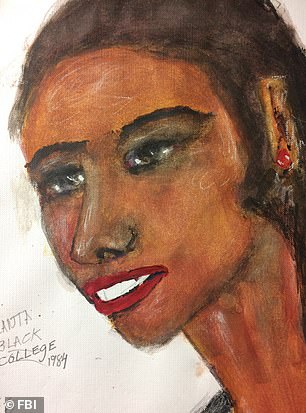 ‘Even though he is already in prison, the FBI believes it is important to seek justice for each victim to close every case possible.’

Authorities began unraveling his serial killing spree after he was arrested at a homeless shelter in Kentucky in 2012 and extradited to California to face drug charges.

When he was in custody, authorities found DNA evidence that linked him to three cold case murders in Los Angeles between 1987 and 1989.

The three women had all been beaten and strangled with their bodies dumped in an alley, a dumpster and a garage.

Little, a 6ft 3in former boxer, was sentenced in 2014 to life in prison for the three murders.

The FBI had been working on a full background check of Little and found links to other murders that he may have committed.

The FBI had been working on a full background check of Little and found links to other murders that he may have committed. Pictured is a timeline of his past mugshots dating back to 1966 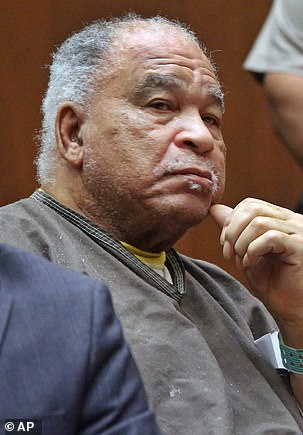 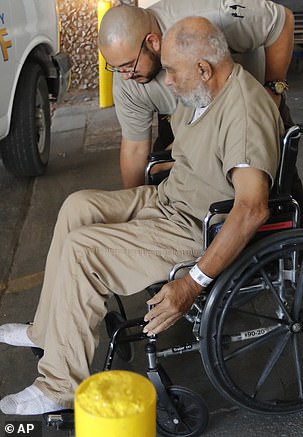 They found a link to a murder in Odessa, Texas and had Texas Rangers come to California to interview him in May 2018 in prison.

The FBI said Little was trying to get moved out his prison and agreed to talk if he could be relocated.

He ended up being indicted in the Odessa murder and was extradited to Texas a few months later.

He gave authorities a list of the 93 victims and the name of the city in which he killed them. Little can recall his victims and the killings in great detail but he is hazy on the exact dates.

Little grew up in Ohio, dropped out of high school and lived a ‘nomadic life,’ shoplifting or stealing to buy alcohol and drugs.

He was accused of murdering women in Mississippi and Florida in the early 1980s but was not convicted.

The FBI said Little is currently in poor health and will likely remain in the Texas prison where is now until he dies.

Authorities are still working to identify his victims and provide closure and justice in unsolved cases. To report potential case links to Little, contact ViCAP at 800-634-4097.

What seemed unthinkable is now true: The US has passed 200,000 coronavirus deaths