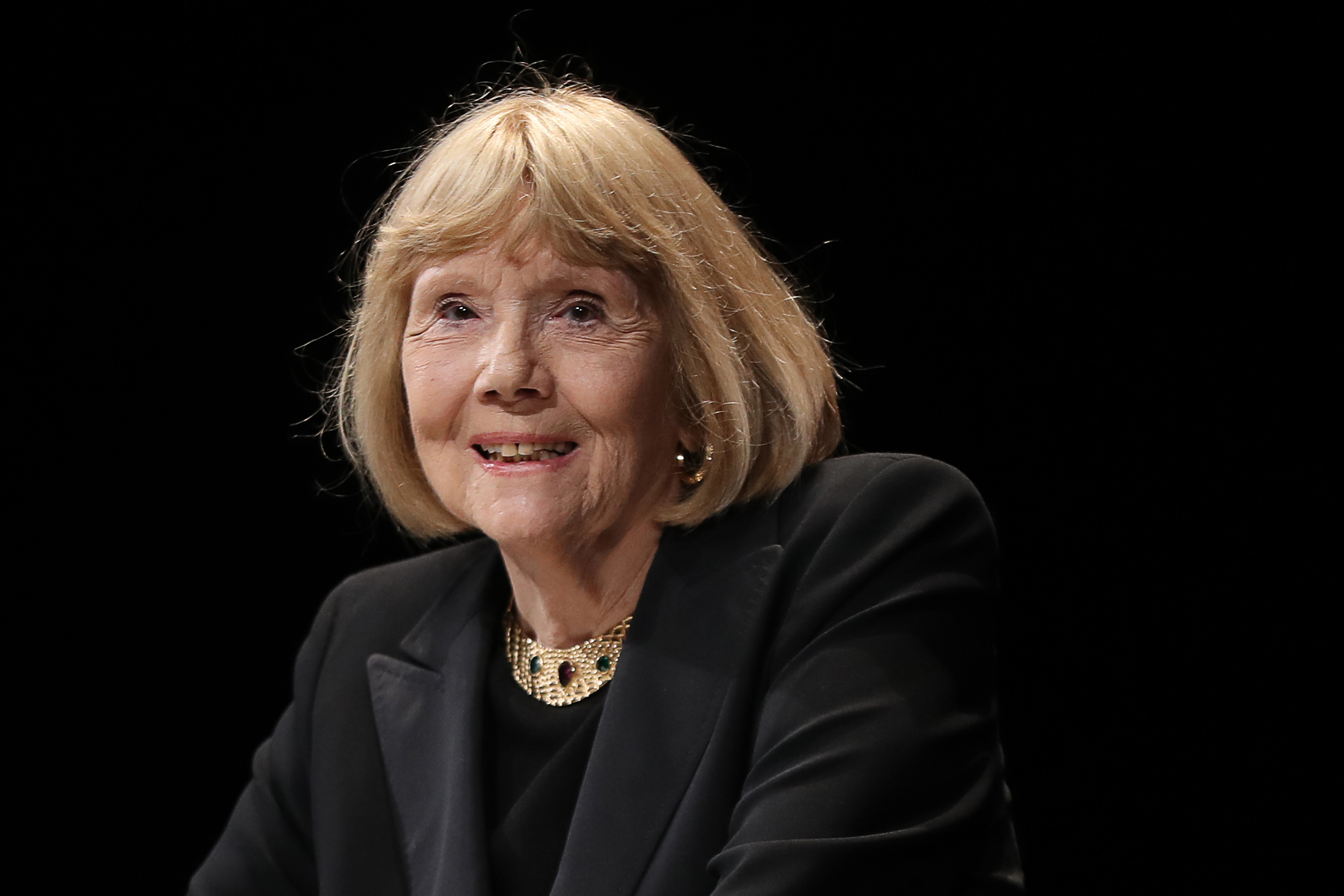 Emmy award winning British actress Diana Rigg, who starred as Olenna Tyrell in “Game of Thrones” and Emma Peel in “The Avengers” TV series has died, her daughter confirmed Thursday. She was 82.

“My Beloved Ma died peacefully in her sleep early this morning, at home, surrounded by family,” Rachael Stirling said in a statement. “She died of cancer diagnosed in March, and spent her last months joyfully reflecting on her extraordinary life, full of love, laughter and a deep pride in her profession. I will miss her beyond words.”

Calling her “an icon of theater, film, and television,” Rigg’s agent Simon Beresford said in a statement that she was “a much loved and admired member of her profession, a force of nature who loved her work and her fellow actors.”

He added that Rigg would be “greatly missed.”

Donald Trump warning: Barack Obama has given 'licence' to any ex-President to attack POTUS

The U.S. reckoning on race, seen through other nations' eyes